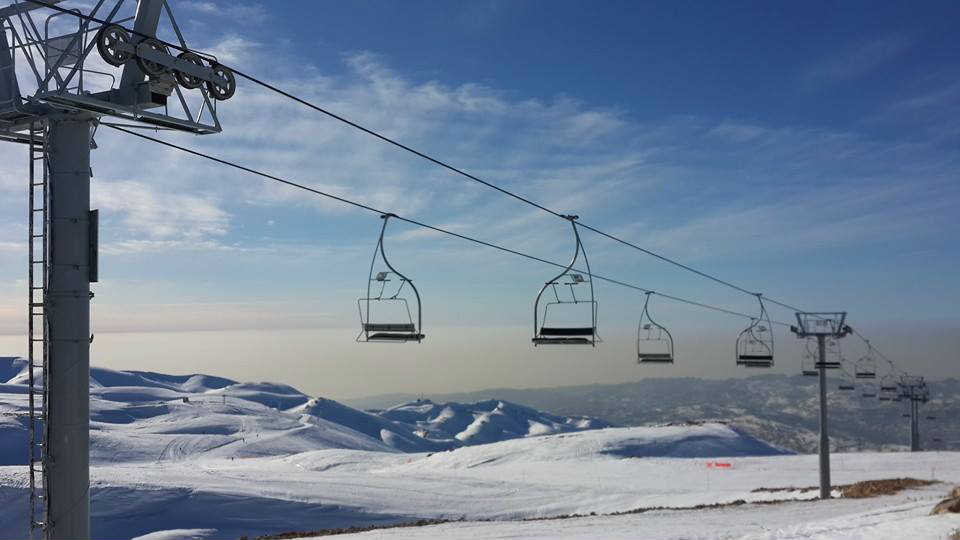 Melanie Freiha is an 18-year old student who died in a ski accident last weekend in Kfardebian. I couldn’t figure out the exact circumstances of her tragic death but I know that it took some time to transfer her to the nearest hospital in Ajaltoun where she died during surgery. The same happened with Yves Nawfal as the roads were all covered with snow and the Red Cross needed some time to get to Saint Georges in Ajaltoun which is 30 minutes away if not more. Moreover, the Kfardebian – Faraya road is usually blocked due to traffic during weekends, specially in daytime, and we’ve all seen what happened the last time a poor guy tried to clear the way for an ambulance.

Having said all that, I think it’s about time the authorities or the concerned parties invest in building a proper emergency clinic next to ski resorts and in the Kfardebian area. I know for a fact that the Red Cross has a branch in Kfardebian but I don’t think they are equipped to receive and treat emergencies. We need a medical center that has a well trained ER team, as well as emergency physicians, trauma surgeons and nurses capable of evaluating injuries and treating minor ones, and assessing the severity of one’s injury and the need to transfer him to another clinic or hospital. If Melanie was given the necessary treatment in the first 60 minutes of the accident, also known as the golden hour, she could have had a better chance of surviving maybe.

Speaking of hospitals, it’s quite weird that we don’t have any good hospital in the whole Keserwan district which is one of Lebanon’s biggest districts. I’ve been to Saydit Lebnen, Saint Louis and Saint Georges and they are all average, if not below average, hospitals when compared to the ones in Beirut. Maybe it’s time that Lebanon’s Health Ministry tackles this serious problem and sets proper standards for hospitals. 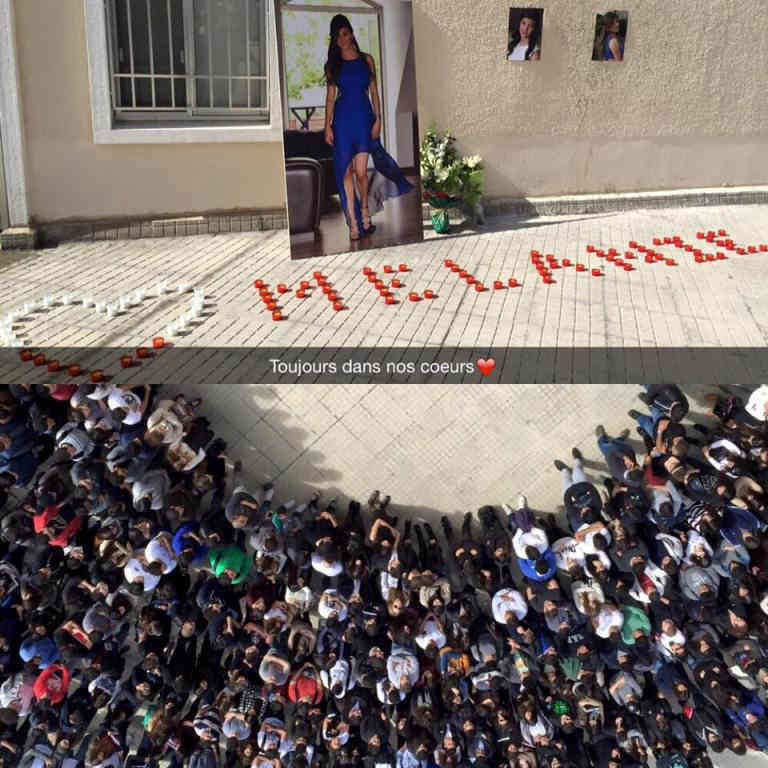