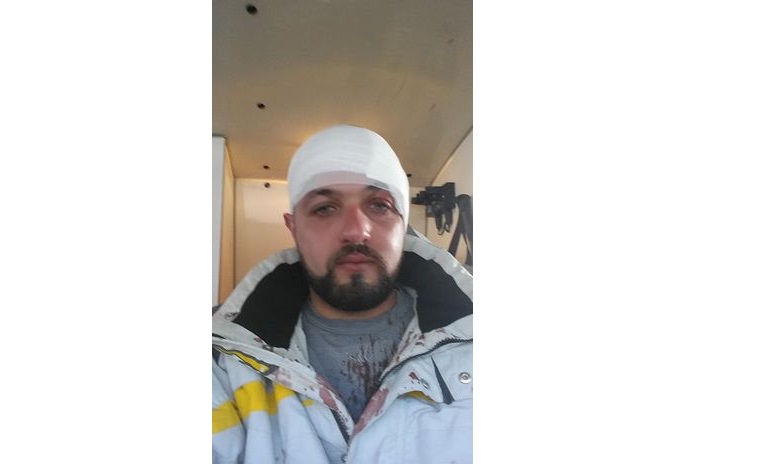 Every year, I tell myself that driving can’t get any worse in this country but I am proven wrong. Drivers are becoming more violent, more reckless and unpredictable and what happened with Johny is a clear proof of that. The last time I got into a verbal dispute with a driver, it was a 60 year old man who cut me off and almost hit me. I was with my brothers and we could have easily kicked his ass but I just ignored him and drove away because he was with his family and I don’t believe in violence, even though he was cursing at us and broke my front mirror.

Going back to Johny’s story, this poor guy was trying to clear the way for an Ambulance yet somehow ended up getting beaten and rushed to the nearest hospital. The cops were no where to be seen and even though they manage to arrest the assailants later on, it was only for few hours. Luckily no one got shot or killed in the incident but that’s not a reason for the cops not to arrest and jail these people for:

1- Driving in the wrong lane and blocking the road.
2- Blocking an Ambulance which is a very serious charge anywhere in the world.
3- Beating Johny and another driver.

Check out the full story [here].