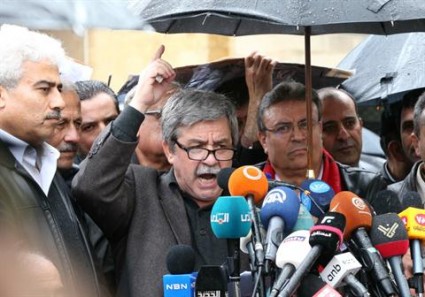 The man who started an open-ended strike against the government, helped staging sit-ins in Beirut and outside the Baabda palace, encouraged public and private sectors employees and teachers to join him and managed to gather thousands in support of the Union Coordination Committee demands, may end up jobless after the school he works in replaced him with another teacher. The reason is that he didn’t show up to the school where he teaches for the past month and a half.

It is worthy mentioning that he’s among the very few activists in Lebanon who actually managed to pressure the government to fulfill the UCC demands by referring the wage scale to the Parliament after an eight hour session. 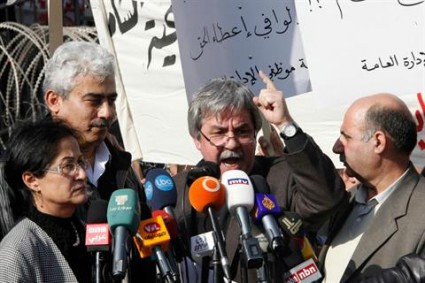