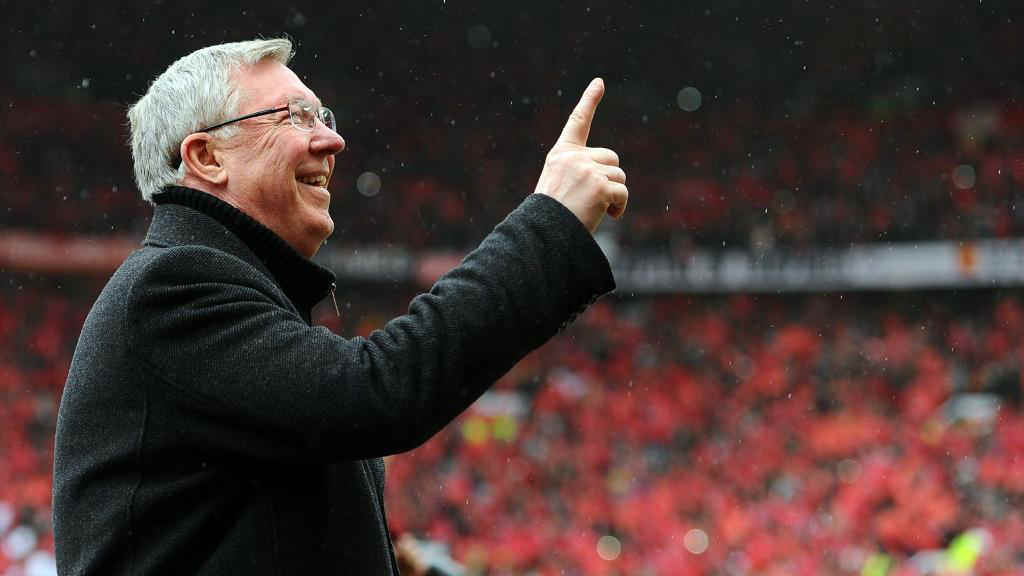 Here’s a funny post on how Premier League Clubs can be seen as Lebanese Religious Sects. Manchester United are compared to Sunnis, Liverpool to Christian Maronites, Arsenal to Druzes, Christian Orthodox to Everton, Shiites to Chelsea etc ..

Sunnis- Manchester United
Always present with big, huge numbers of followers. But only really dominated the local scene since the early 90s. Blamed by many for having corrupted the local arena, credited by others for having revolutionized the modern game. Have had the most wealth for the last 2 decades, but events since 2005 have weakened the purse strings. Currently rumored to be in debt. Current owner considered to be risking his life if he ever comes back to Old Trafford. Have looked nervously at their noisy neighbors for a few years now who have recently surpassed them. February is seen as a very dark month in their history, due to a tragedy which is remembered annually.

Druzes- Arsenal
While having a rich history themselves, never reached the heights or numbers of Sunnis or Christians- certainly not abroad. Despite this, they’ve always been relevant and decisive on the local scene. Led by a cult like figure whose capacity to keep his club relevant despite their lack of numbers is admired by many. Haven’t had real success for a while.