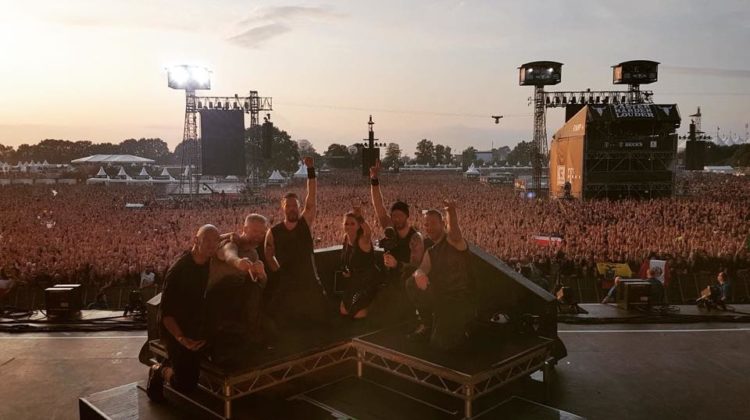 After Byblos Festival decided to cancel Mashrou’ Leila’s concert “to prevent bloodshed and maintain peace and security”, Dutch metal band Within Temptation issued a statement today announcing that they’re cancelling their concert in Byblos as well “in solidarity with Mashrou’ Leila and in support of tolerance, freedom of speech and expression”. They also added that the Lebanese authorities were not able to provide artists with the security to perform in peace.

Shame on every person and every group who campaigned against banning Mashrou’ Leila. Shame on you for tarnishing Lebanon’s image and promoting violence and bigotry.

The below headline was in 2010 following Mashrou’ Leila’s performance in Byblos. Nine years later, the band all of a sudden became satanists and devil worshippers. Despite the concert being cancelled, SKEyes launched a solidarity campaign aimed at playing Mashrou’ Leila songs across TV stations, radios, festivals, social media channels and other medians. 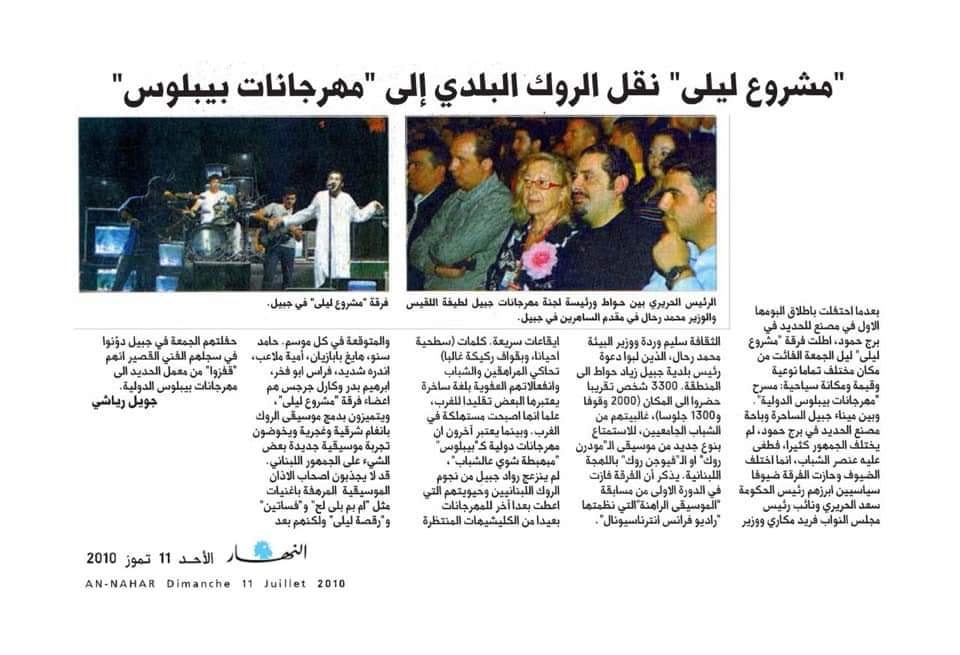 Here’s the official statement by Within Temptation.

With a heavy heart we must inform you of the following:
As you know, we were scheduled to play the Byblos Festival in Lebanon on August 7th. We have found out that another band called Mashrou’ Leila was pulled from the festival according to the festival committee due to security reasons after religious fanatics demanded their performance to be cancelled followed by violent threats. Apart from the fact that Lebanese authorities at this moment are not able to provide artists the security to perform in peace, we have decided to cancel our show in Byblos in solidarity with Mashrou’ Leila and in support of tolerance, freedom of speech and expression.
For you, our fans in Lebanon, it hurts to make this decision. Our last show in Lebanon is still very vivid in our minds and hearts. We are looking forward to better days on which we will return to you in Lebanon.