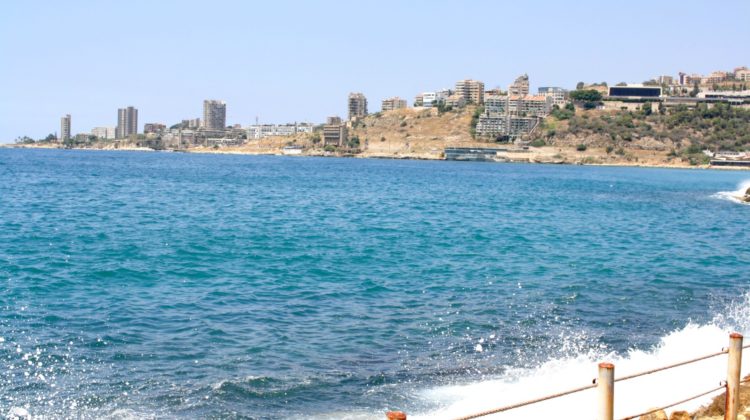 This may come as a surprise to some, but Jounieh doesn’t have any public beaches. For a city that has one of the largest bays in Lebanon, you’d expect to see few free public beaches for tourists and locals but the coast has been hijacked for decades by private resorts.

The good news is that Jounieh’s Municipality appears determined to open its first public beach next to the Bel Azur resort, and works are already underway to clean up the shore and set it up to receive visitors. I’ve been once or twice to the Bel Azur resort and the location they picked is a decent spot for a public beach as it’s in the middle of the Souks and close to ATCL and the long chain of cafes and restaurants there.

One thing I’m not really sure about is how clean the water is there. Also I wish they’d put some effort into cleaning up the sidewalks on the maritime road leading to ATCL as they’re filled with trash and dog poop. Jounieh has so much potential as a touristic city but no serious initiatives have been taken to revive it. Traffic is a HUGE problem, parking spaces, clean sidewalks, decent green areas and playgrounds, less Shisha cafes and obviously more public beaches.

It’s a good start though. 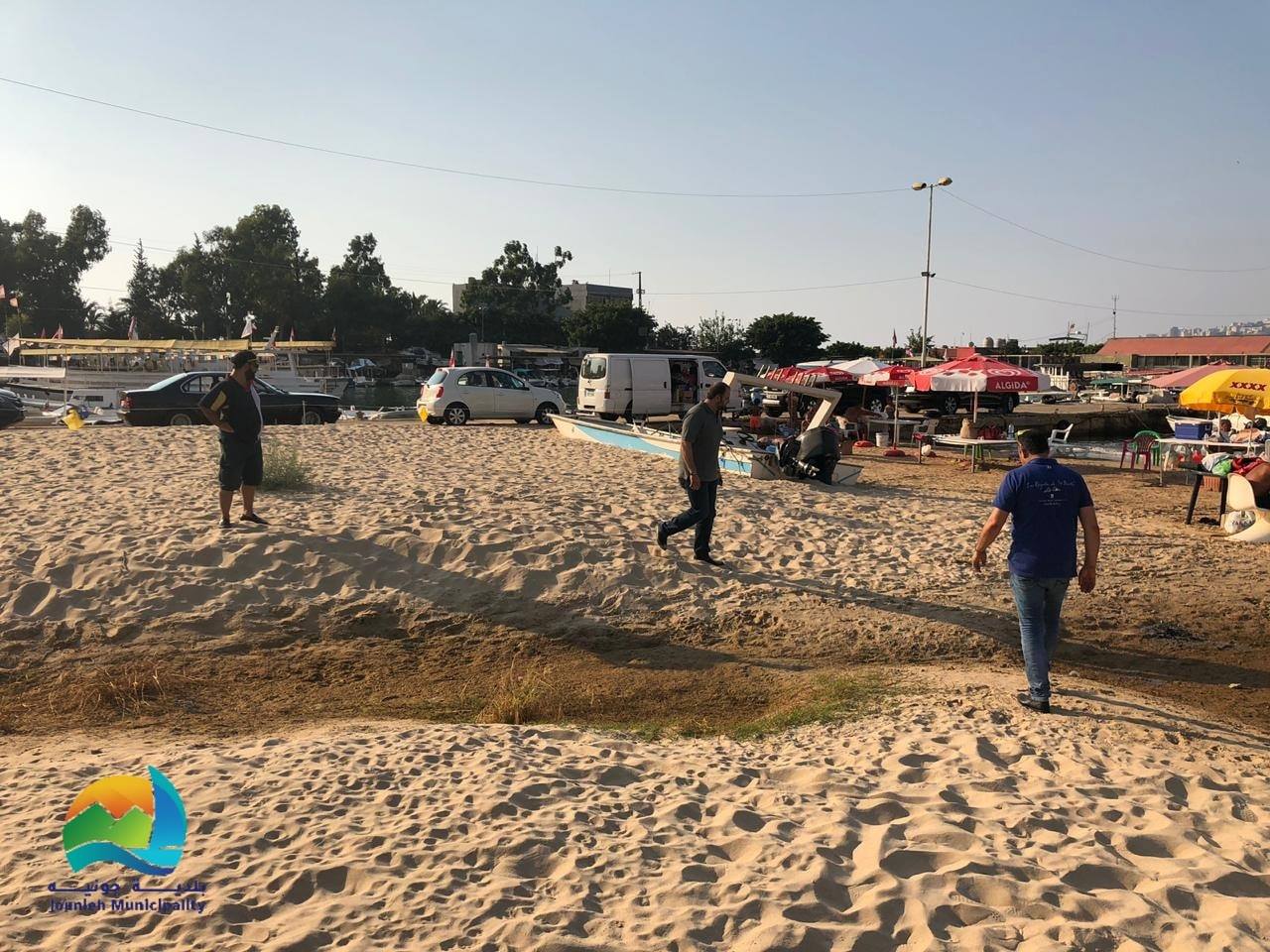 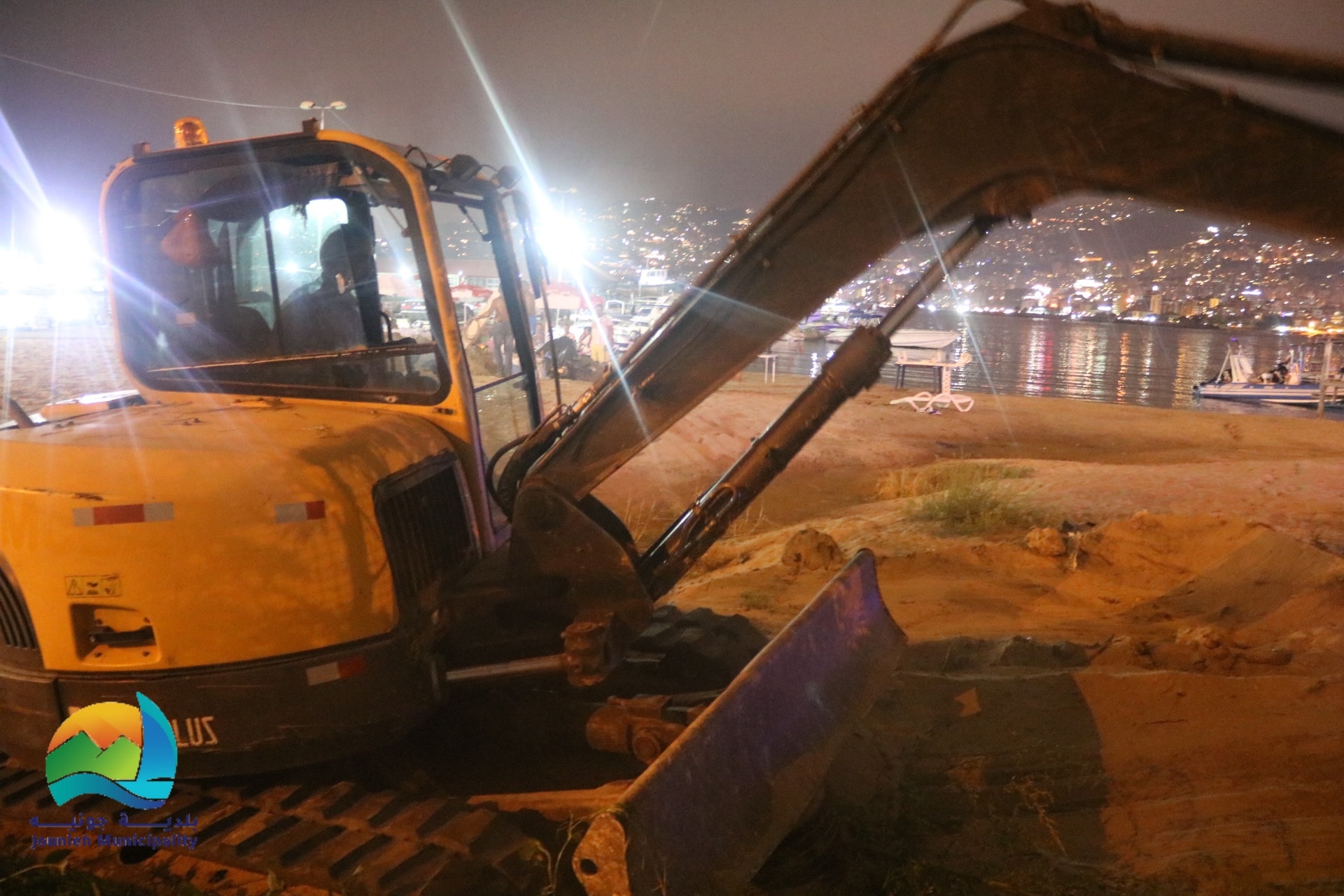