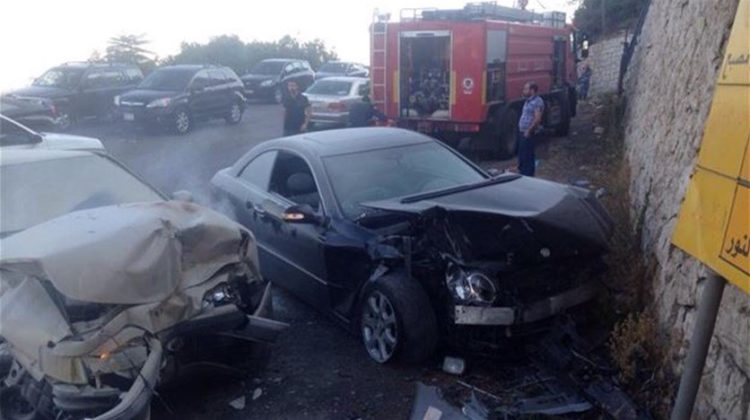 How do you know it’s election season in Lebanon? When all politicians all of a sudden become outraged by the country’s lousy infrastructure, lousy internet, lack of electricity and water etc. Four people died in car crashes in the past month on the Jeita-Ajaltoun road and everyone just figured out how bad this road is.

They are furious that the authorities haven’t done anything, even though most of those I heard were (and are still) actually in power and didn’t do shit. If anything, they do propose idiotic solutions every now and then just to show interest but they don’t even bother (fortunately) implement any of them.

I’ve lived in Keserwan my whole life and the Zouk Mosbeh – Kfardebian Road is as bad as most mountain roads in Lebanon, whether it’s the Antelias – Bekfaya road or the Baabda – Chtaura road and many others. However, the real problem is not the absence of a cement wall between the two lanes, but the lack of any maintenance, lighting and planning for these roads. 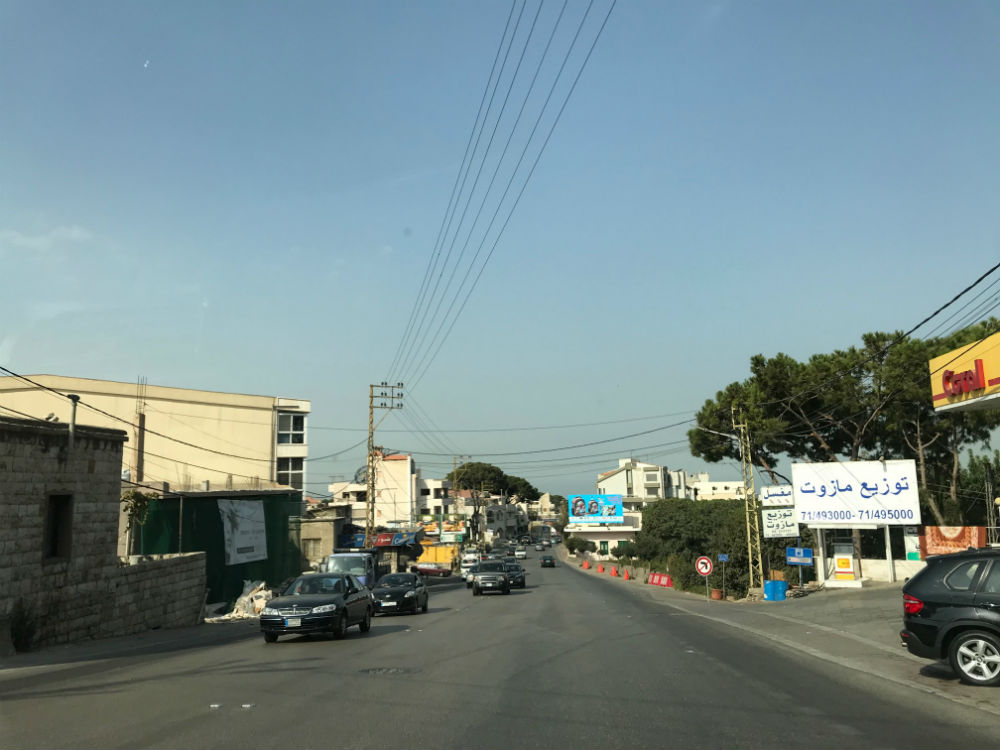 If anyone is serious about tackling these issues seriously, here’s what they need to look at:
– No lighting: We’re practically driving in the dark most of the time. Why don’t they invest in solar-powered lights? or get a generator to keep the lights lit?

– Road works: Almost anywhere in the world, safety barriers are placed around road works to keep drivers safe. Here they don’t give a damn if you fall off a cliff and if you think I’m joking, drive by the Jeita roundabout nowadays.

– Mini shops on the main road: All these drive-through “Newelne” shops located right on the road should be closed down once and for all. They cause traffic and they cause accidents as well. But since we’re in Lebanon, and instead of municipalities and concerned ministries trying to regulate these shops, they’re popping left and right.

– Lack of planning: Have you seen how many centers just opened on the Zouk Mosbeh highway all the way up to Jeita? There’s barely any place left for cars to pass and at night people park like assholes there.

– Not enough roundabouts: You can turn left or right into a town anywhere on this road. Either come up with more roundabouts to organize traffic or block all these hazardous entries.

Calling for a cement wall may be a reasonable request but it won’t work, because the roads are too tight at one point and having that wall would shrink the lanes to one instead of two. Also does anyone have any statistics in regards to the car crashes taking place on that road? If speed is behind these unfortunate accidents, then how will walls help?

All in all, everyone’s outraged that there are over 20 fatalities on that road annually. I’m surprised the number is that low.