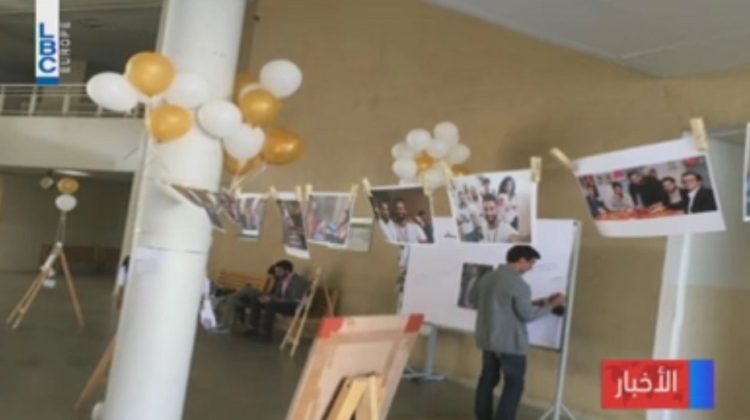 A group of LU students decided to honor their friend who recently died in a car crash so they invited his mom and wanted to play Fairouz songs in the university since he loves Fairouz (who doesn’t?), but Hezbollah students did not approve, a fight erupted and the whole thing was cancelled. The sad part is that his mother was there and witnessed what happened, as if losing her child wasn’t enough pain for her.

There’s nothing really to say here. While I would have personally preferred if they organized the ceremony inside a conference room or a hall, I don’t understand how anyone would be that annoyed by Fairouz songs being played and why anyone would bother to disrupt such an activity. In all cases, the blame is on the Ministry of Education and the Lebanese University first and foremost.

It’s just sad that we’ve reached a point where students are fighting over Fairouz songs or whether they should play music or not.