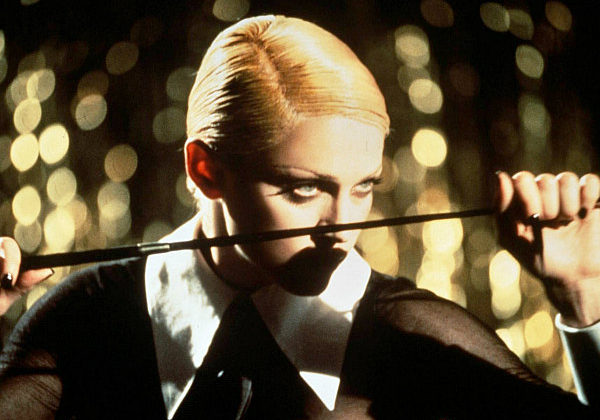 It looks like MTV Lebanon is on a roll these days. A friend of mine sent me a link to an MTV article entitled ” فيروز في أغنية جنسيّة والأسوأ في هذه السّطور” (Fairouz in a sexually explicit song) where they tell us how Madonna used one of Fairouz’s Easter songs (“El Yom ‘Ulliqa ‘Ala Khashaba”) in her album Erotica. They are obviously outraged by this “crime”, which is a huge insult to Christianity, want Madonna to be held accountable for it and even asked the Minister of Culture to intervene.

I couldn’t stop laughing while reading the news because whoever wrote this story truly believes he was the first to find out about it, while this story dates back to the 1990s and Fairouz sued Madonna back then and settled the issue without resorting to courts. Madonna was banned from entering Lebanon (and probably still is) and her album was also banned at the time.

A simple google search would have sufficed to let the author realize this is one of the most famous musical theft cases in history, and that it was settled back in 1992.