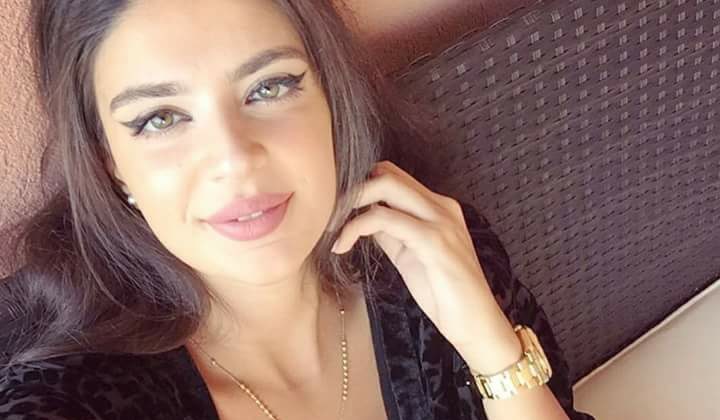 Perla el-Helou, a 22 year old business administration graduate, was crowned Miss Lebanon 2017 last night. I’m not sure if it’s just me, but I thought this year’s candidates were more mature (and beautiful) than previous years, and the first & second runners-up all deserved to win. In fact, I was cheering for Reem Khoury and I still think she should have won.

As far as questions are concerned, I am not really sure what they expect from young women running for a beauty pageant. Not even Dima Sadek or any of the judges could have answered that final question. “Can civil society protest movements change the reality of Lebanon” could very well be some political science student’s thesis and he’d still have no answer.

On another note, why do they insist on embarrassing candidates who don’t speak Arabic well? Either ask the damn question in English or French or don’t let these girls take part in the competition altogether. I’m seeing all these videos online mocking Yousra but it’s not her fault really.

There were some decent questions though and funny moments. Dima should cut down on the drama, she seemed more nervous than the candidates Lol! 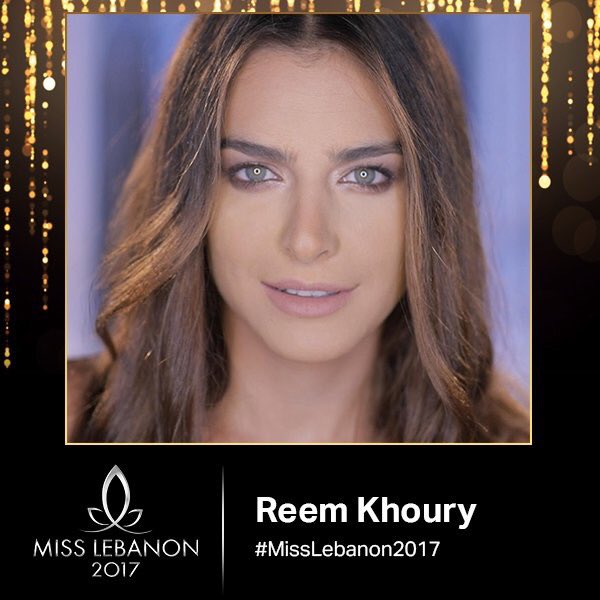