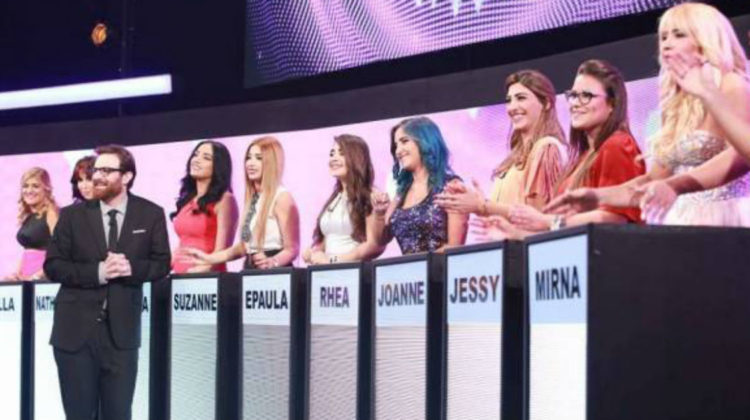 It’s pretty surprising to find an article on FT.com on LBCI’s controversial show “Take me out” but it’s a good take on the show and a polite bashing of the conservatives and bigots who want to shutdown the show and are comparing the competitors to prostitutes.

More importantly, they’re highlighting the real problem at hand which is our male-dominated society and how girls are getting all the criticism while it’s fine for a man stripping on public TV. All in all and just like I stated earlier, if you don’t like the show, criticize it or simply don’t watch it but stop judging and labeling the candidates.

Some contestants have risen to its defence. “The problem is this is a male-dominated society,” Yvonne, known for colourful jokes, told a talk show. “If a sexy woman makes a sexual innuendo there is a problem, but if you [men] do it, no problem. Well, I say change society’s thinking.”