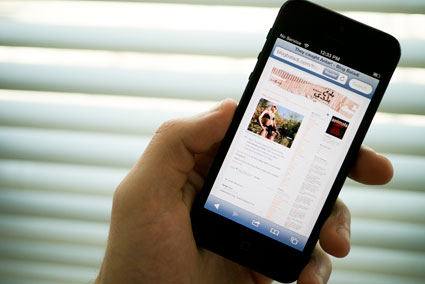 I was leaving the house this morning when I got a phone call from Xcite, a local electronics store here in Kuwait letting me know they received the new iPhone 5 and if I was interested in picking it up to check it out. Luckily traffic wasn’t that bad and I was over at their head office 15 minutes later picking up the phone. 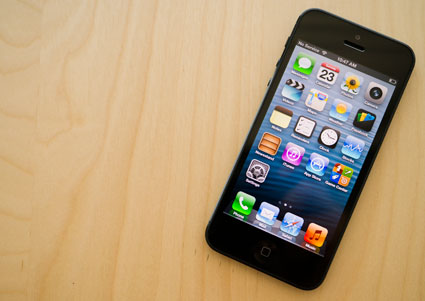 Even though I was expecting the iPhone 5 to be light based on the reviews I read online, I wasn’t expecting it to feel this much lighter than the 4s. It’s really the first thing that grabbed my attention when I picked it up and it kinda feels like the phone is hollow on the inside. The second thing that grabbed my attention was the aluminum back of the phone. To me it doesn’t look or feel like aluminum but more like a plastic. I think it’s because I was expecting the metal to have some sort of texture which is doesn’t.

The iPhone 5 uses a new nano sim card which non of the Lebanese telecom providers have released yet. So right the now the only way to get the iPhone 5 working is by cutting up and sanding down your sim card to the size of the nano card. It’s not that difficult to do and you can watch the video below to see how.