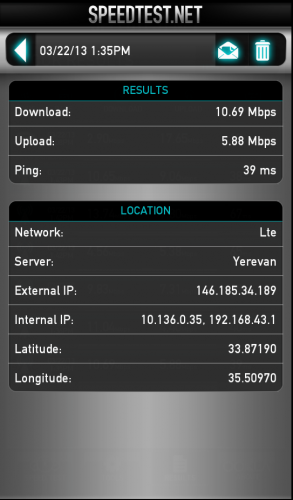 SpeedTest performed inside the Touch building on the 4G enabled device

After my post yesterday, I got an email from one of the winners of the 4G dongles who gave me further details on the pilot phase and the testing tools that he received.

Basically you will receive a detailed email from Touch Lebanon asking you to come to Beirut Touch Service Center and receive 4G testing tools (New Sim card + 4G enabled device) along with a feedback form. Upon activation of the 4G pilot, the user will benefit from 4G coverage in limited areas in Beirut with a 3GB data limit per month for a period of 3 months. If you exceed the 3GB consumption limit in the third month, the service will be deactivated. 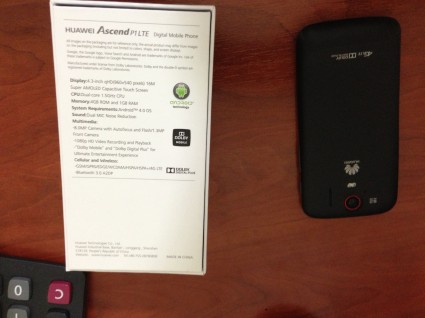 The device you get is a Huawei Ascend P1 LTE which looks like a decent Android smartphone to test on. I assume you can use your own phone if it supports 4G.

You can see below a SpeedTest screenshot back when 3G pilot phase was launched in September 2011. The 4G Download and Upload speeds are almost 3 times as better but I expected the speeds to be much higher than that to be honest. I don’t have a 4G dongle yet but I am hoping to get one next week. 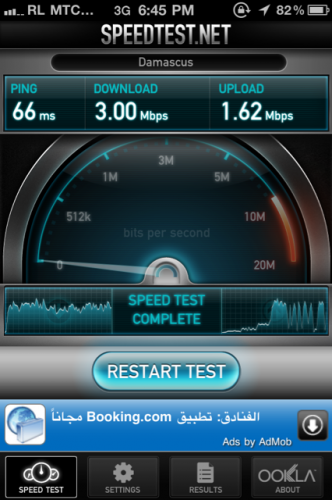 Many thanks to Mark for the pictures and information.