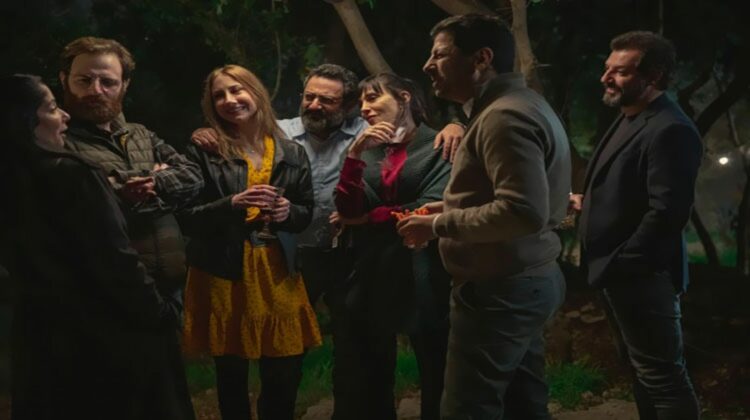 “أصحاب… ولا أعزّ،” is the Arabic adaptation of hit Italian concept movie “Perfect Strangers” and will be the first Netflix Arabic original film. The release date was announced yesterday by Netflix MENA.

“Perfect Strangers” is the tale of seven close friends who gather for dinner and decide to play a game that involves them placing their cell phones on the dinner table, and agreeing to openly share their every call, text and voice messages as they arrive. The narrative quickly unfolds into an uncharted path of secrets that reveals more than what they wish to share, including that one of the characters is gay. This aspect of the story, which is sensitive for parts of the West Asia region, has been kept intact in the Arabic redo. [Source] 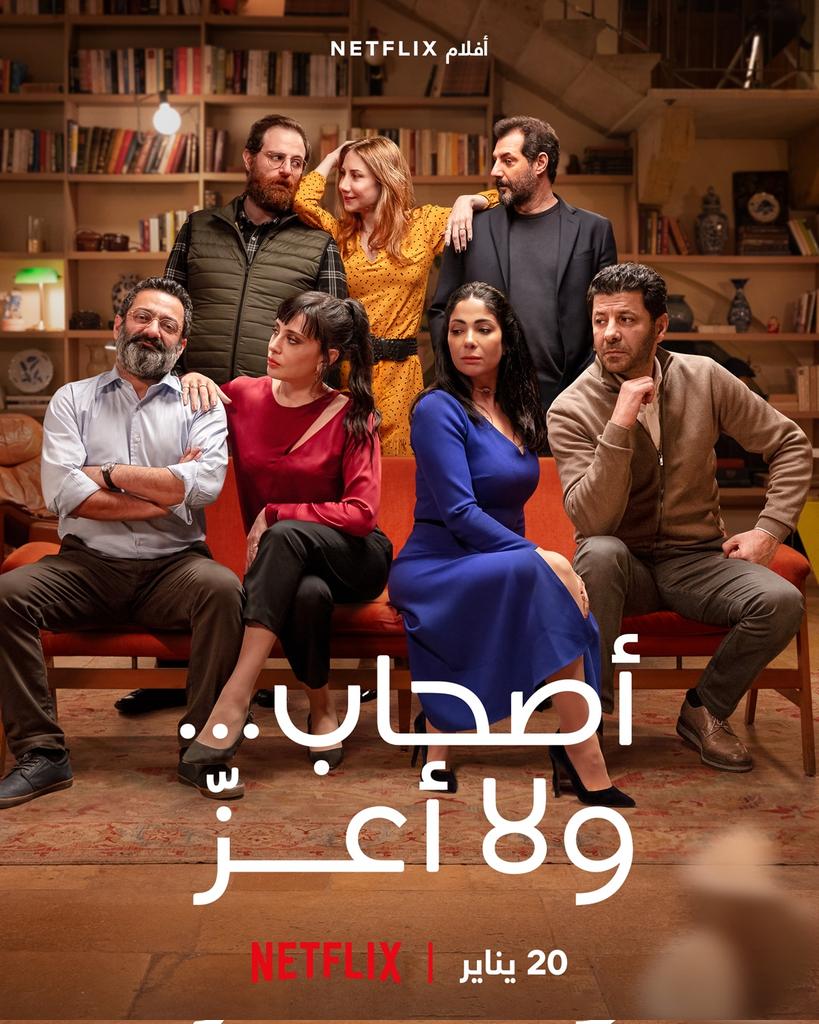