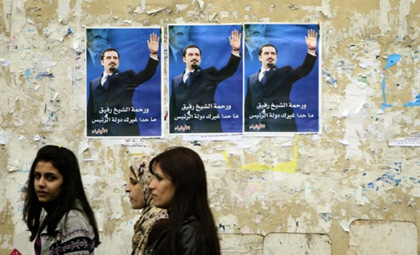 One thing puzzles me about the Lebanese is how scared and worried they get at the slightest incident, yet brag about partying during the war and not caring about the bombs. My friends were at Gemmayze on Saturday night and there was barely anyone there, or at least not compared to what Gemmayze looks on a Saturday night.

Why you ask?
Because there’s no government and some guy called Bellmare is handing out the STL report to another dude called Daniel Fransen, the STL pre-trial judge.

I wish someone would come out and tell people if he handed out the report, there are still at least 6 weeks until something is announced publically, if anything is gonna come out at all. Second and most important, i wish our army and ISF forces stop spreading their elite commando units on the streets and highways and scare the shit out of people! 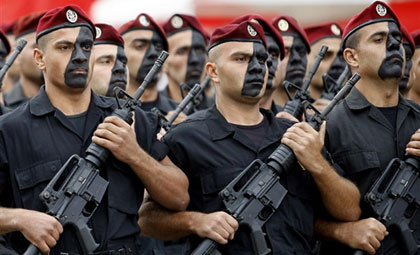 You go to Beirut and feel as if it’s a war zone even though nothing’s happening. The last thing people need is a whole SWAT team guarding the intersections and sitting on top of their tanks parked on the side walks.