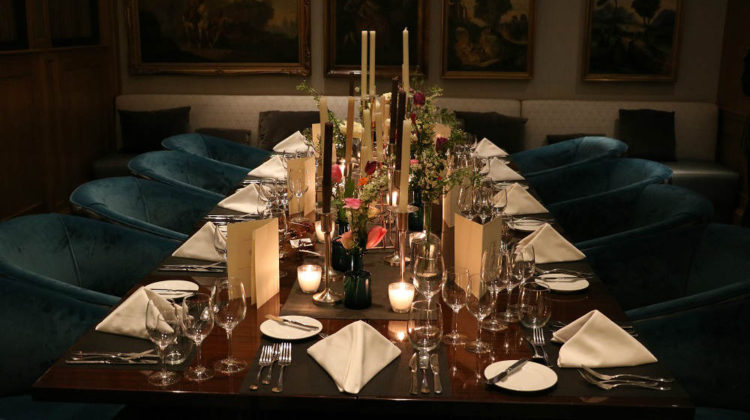 On Tuesday March 21 2017, in more than 100 countries around the world, 2000 restaurants and embassies celebrated France’s gastronomy by inviting the public to a “French-style” dinner. The aim from this initiative, named “Goût de France or #Goodfrance” is to pay tribute to French Cuisine, which was declared few years back a “world intangible heritage” by UNESCO.

Sofitel Beirut Le Gabriel is among few hotels and restaurants worldwide selected to take part in that event which was organized by The Ministry of Foreign Affairs and International Development and the French Embassy in Lebanon. 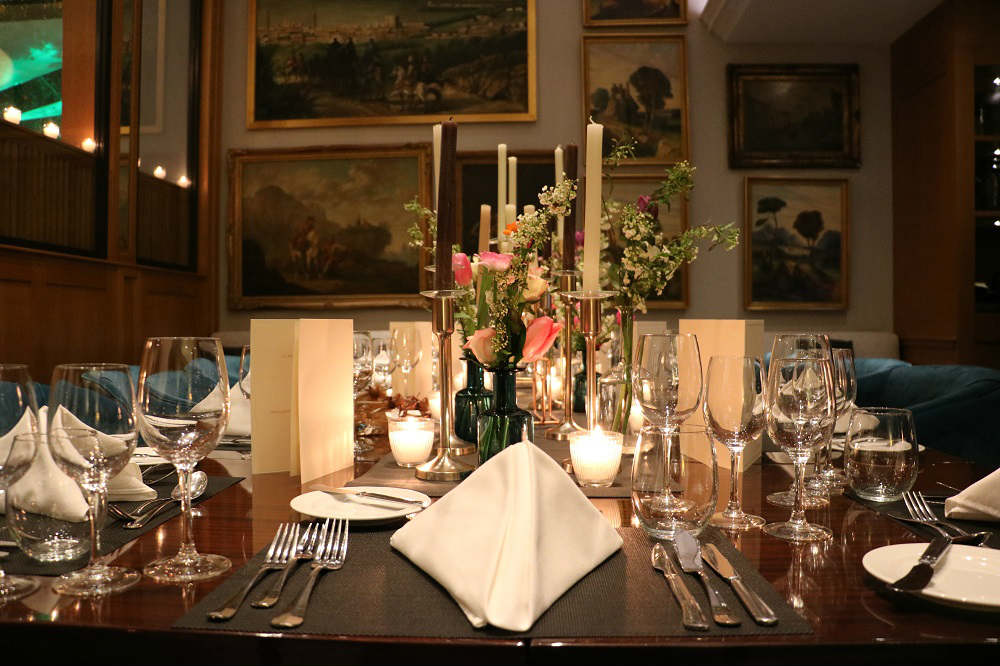 I was invited this year to take part in the Goût de France at La Verrière restaurant and it was one amazing culinary experience. To be honest, I struggled to understand the five-course menu and googled a bit to understand what’s coming my way but what matters most is the taste and each dish was very special.

The Goût de France dinner consists of a 5-course meal, starting with a traditional French aperitif, a cold starter, a hot starter, fish or shellfish, meat or poultry, a French cheese, a chocolate dessert, French wines and digestifs. It is important to note that the cuisine is based on fresh, seasonal and local products and a percentage of the profits goes to a local NGO promoting health and the environment. 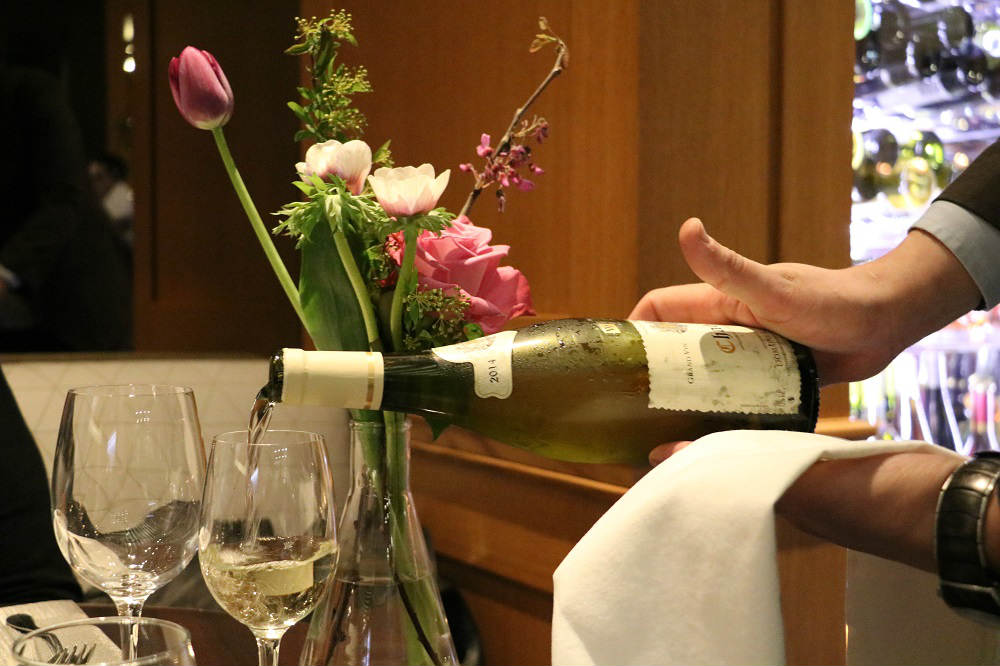 And here are some pictures of the dishes (in the same order as the menu): 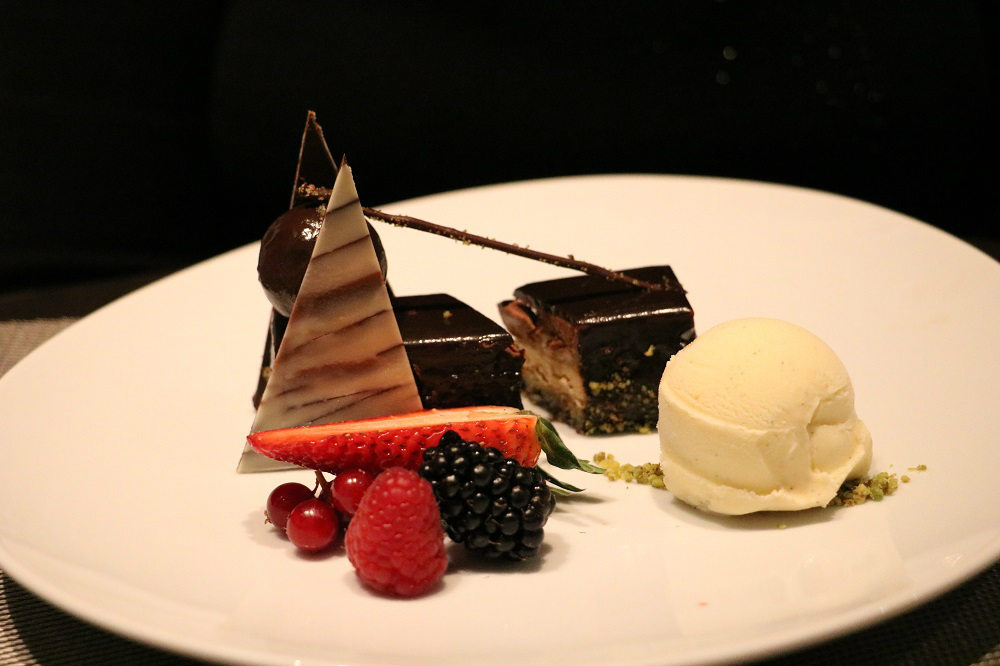 See Also:Order Lebanese Delicacies This Eid - Hallab is Shipping for $1 Only!
Posted By Najib
Categories FOOD,HOTELS,LEBANON