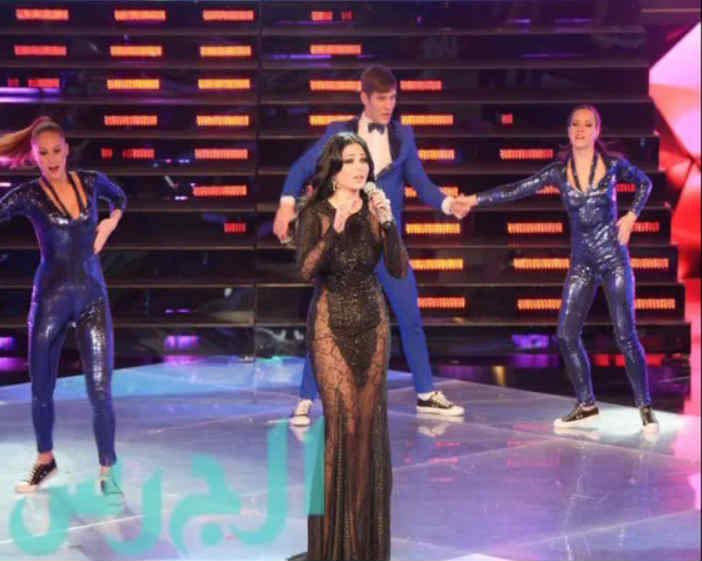 I don’t like Haifa but she can do whatever she wants and wear any dress she likes. Those who don’t like such dresses can switch to Tiji or the Disney channel. Claiming that Haifa crossed the line and disrespected women by wearing a sexy dress is pure ignorance. I wish Arabs (men and women) would react the same way to daily violations and malpractices against Arab women instead of focusing on Haifa’s ass (It looks better than Kim’s ass that’s for sure).

Moreover and like Dana said, I’ve seen girls wearing similar and even more provocative dresses at night clubs in Beirut and their pictures showing in magazines yet no one complained about it.

Dana Khairallah, a Lebanese lifestyle blogger, says that people kicked up a fuss about this outfit because of an ongoing struggle within Arab culture. “They think if women dress this way it would misrepresent our culture,” she says. “I find that hypocritical. I see Arab girls dressing more provocatively in clubs but no one cares because there are no cameras.”

“There’s also an element of social media meanness in what is happening that drives this bullying of celebrities.” she adds. 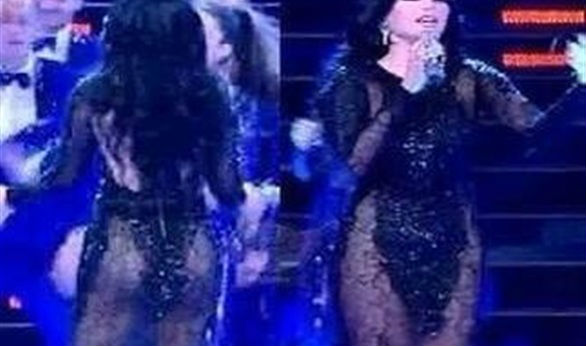