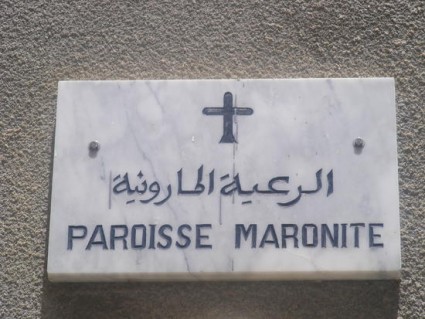 The Lebanese Maronite order of monks elections were held few weeks back and there was a fierce competition between two prominent groups of monks, each affiliated to competing Christian parties in Lebanon. Elections were very tense and close and the Patriarch Mar Nasrallah Boutros Sfeir had to interfer personally to put and end to this non sense. Even the Vatican interfered and received officially the results once they came out.

The results came out today at noon and Father Tannous Nehme was elected as president of the Maronite monastic order.

Can someone remind them that they are monks for God’s sake!!! They should be peaceful and praying and serene, not holding electoral battles!