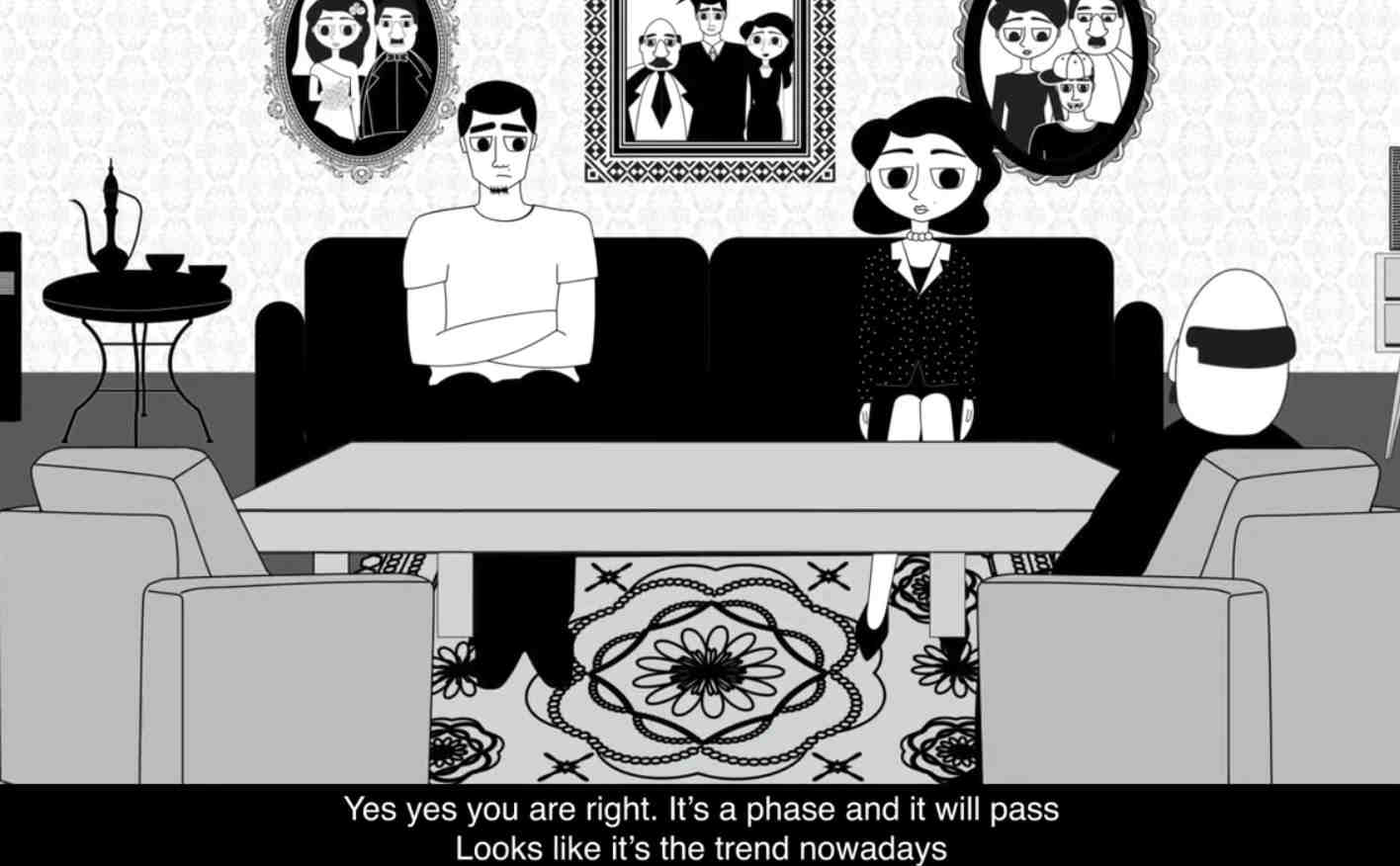 Watch and spread the word because homosexuality is not an illness nor a trend. 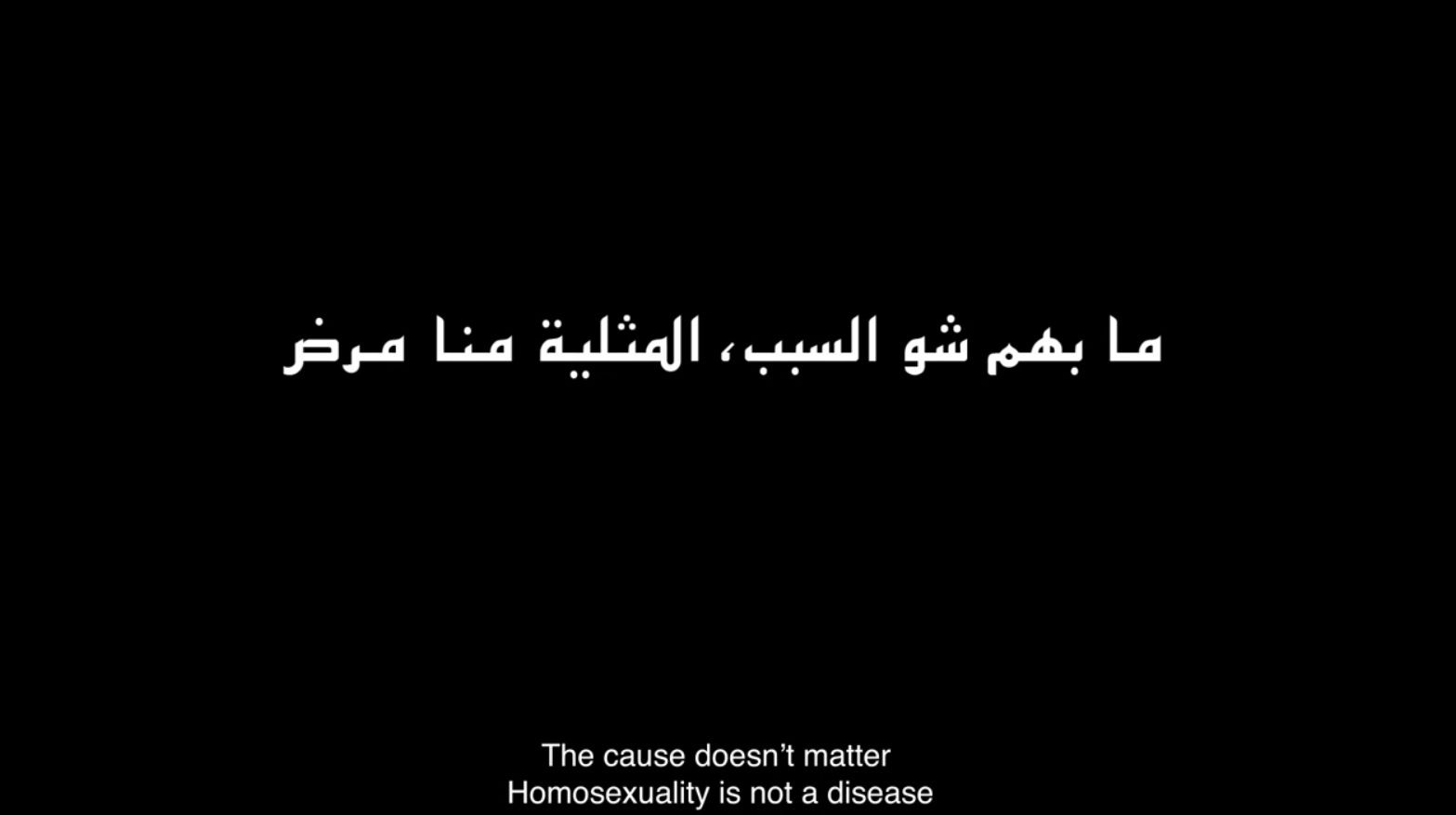