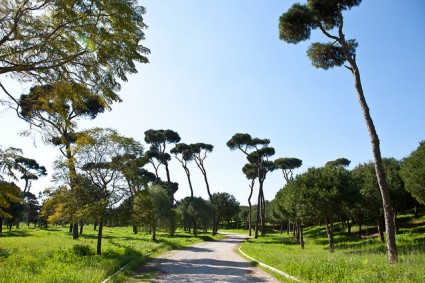 I have to partially agree with Beirut’s Beirut Mayor Bilal Hamad that the park should remain closed and well preserved if the authorities don’t have the resources to protect the park from being ruined by visitors or used for political ends. The problem is just like every else in Lebanon, you can get in by bribing those in charge.

A culture and arts festival will open the typically off-limits Horsh Beirut Park free to the public for nearly two weeks, organizers and the Beirut mayor announced Tuesday. Candy and popcorn stands and theater stages will be set up around the pine-tree-lined park for the festival, which starts Thursday and will run until the beginning of October.

Jazz and Lebanese musical groups are scheduled to play and dance groups around the region are slated to perform. And there will be a daily bike trail through the park. [Link]

You can check the full schedule of the festival [Here]. 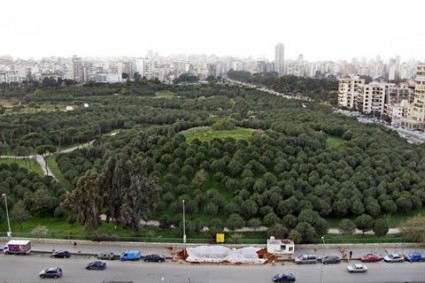