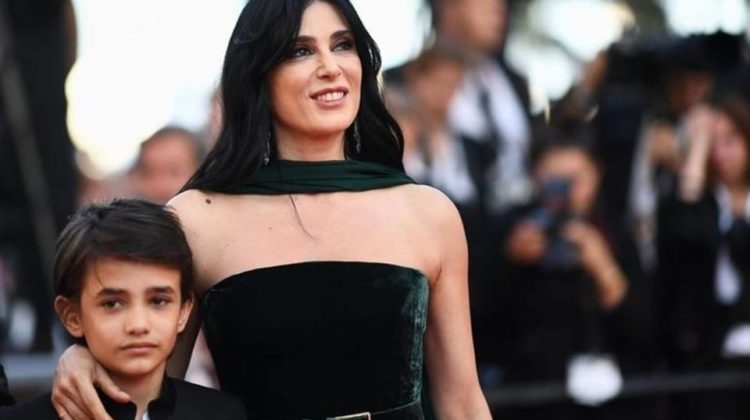 One can argue whether Nadine Labaki’s movies are good or not, and whether there are better Lebanese directors or not, but to try and discredit her most recent achievement at the 2018 Cannes Festival is absurd and incomprehensible. She’s a Lebanese director, a female director, whose movie got nominated for the most prestigious prize at the Cannes Festival and ended up winning the Jury Prize, the second ever in Lebanon’s history and the first ever award for an Arab filmmaker in the past 12 years!

This is a huge achievement for any director and specifically for a female Lebanese/Arab director and it should be praised as such, whether you like Nadine Labaki or not.

What saddens me about this “anti-Labaki” campaign is that it was triggered by an ignorant tweet, to say the least. The tweet in question, mentioned below, somehow tries to undermine The Jury Prize won and belittling the achievement by comparing it to the martyrdom of fighters in Qsseir in 2013. How she managed to bring martyrs and war into this debate, and how she was able to judge a movie and a director even before watching it also are beyond me. In fact, her tweet given her political aspirations are more disrespectful to the martyrs mentioned than to Labaki.

To make it even worse, she labels those praising Capharnaüm or Nadine (without referring to them by name), the sons of Phoenicia, which doesn’t make any sense. Who are those Phoenicians? Who is she referring to? What does being of Phoenician or Persian or Roman heritage have anything to do with praising art and celebrating a astounding win for the Lebanese cinema? 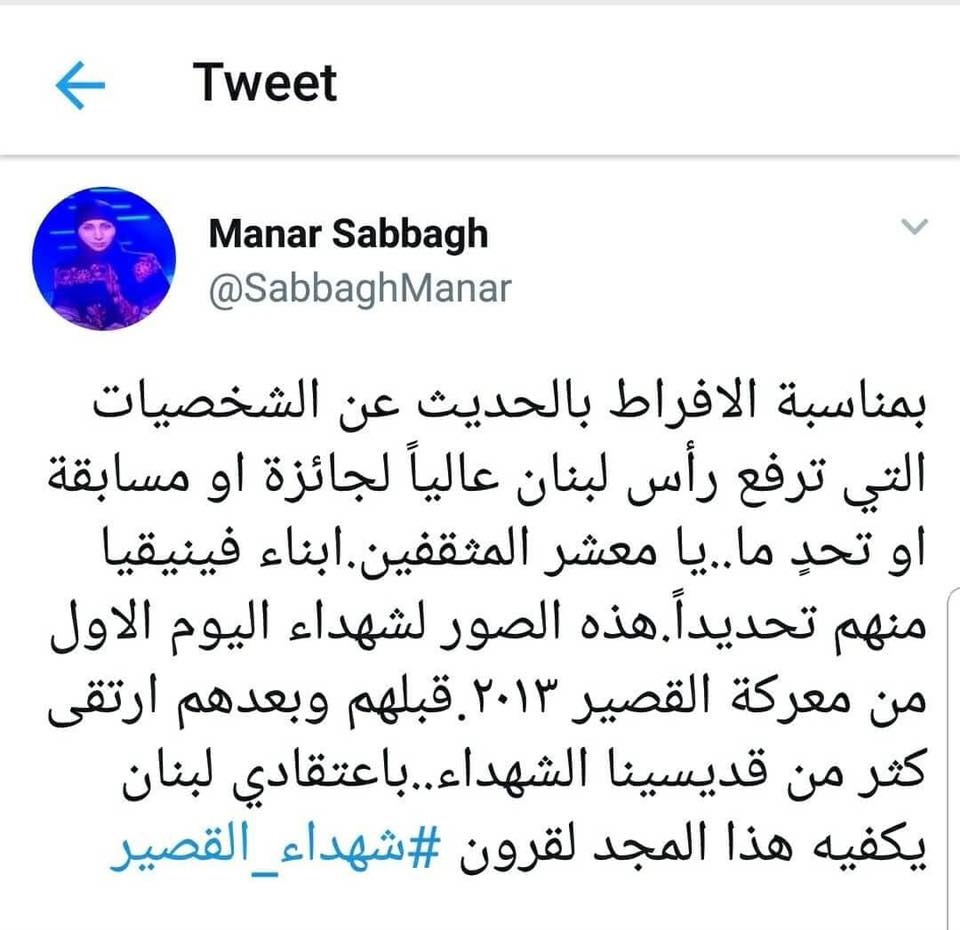 All in all, that’s just a sample of the hate comments being spread online and to be honest, there’s no point in answering them, because the rationale behind it is just absurd, and there mere fact that a Lebanese, any Lebanese, could spread so much hate against a fellow Lebanese and more specifically one that is being praised by the whole world for her achievement is a good enough reason to ignore them.

As I’ve said it on several occasions, we MUST keep art, sports & culture away from politics in Lebanon otherwise we are ruining them. Whether it’s censoring movies, or forbidding foreign artists from performing here or forcing athletes to withdraw from international competitions, all these actions are only harming us and halting our advancement as a society.

Congrats to Nadine Labaki and the whole team behind Capharnaüm. You make us proud as Lebanese!