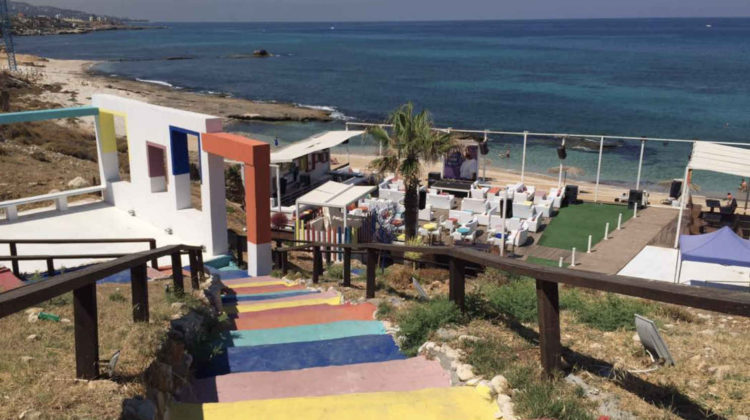 It’s the end of the month, I’m almost out of money (as usual) but the weather is too nice not to be at the beach. I usually spend somewhere between $50 and $70 on my beach outings so I decided this time to restrict myself to a 50,000 LBP ($33) budget that includes breakfast, lunch, beach entrance and drinks.

Here’s what I did:

My favorite coasts to hit are Jbeil, Batroun and Chekka, mainly the North. We decided to go to Batroun since there are many beaches there that vary between free entrance beaches (Kaptan, Pierre and Friends, O Glacee) and up to 10,000 LL entrance fee (White Beach, Oasis, Eleven Bay). We chose Eleven Bay this time and since I live in Jounieh which is closest to the beaches, my friends parked their cars at my place and we departed at 10:30 AM. 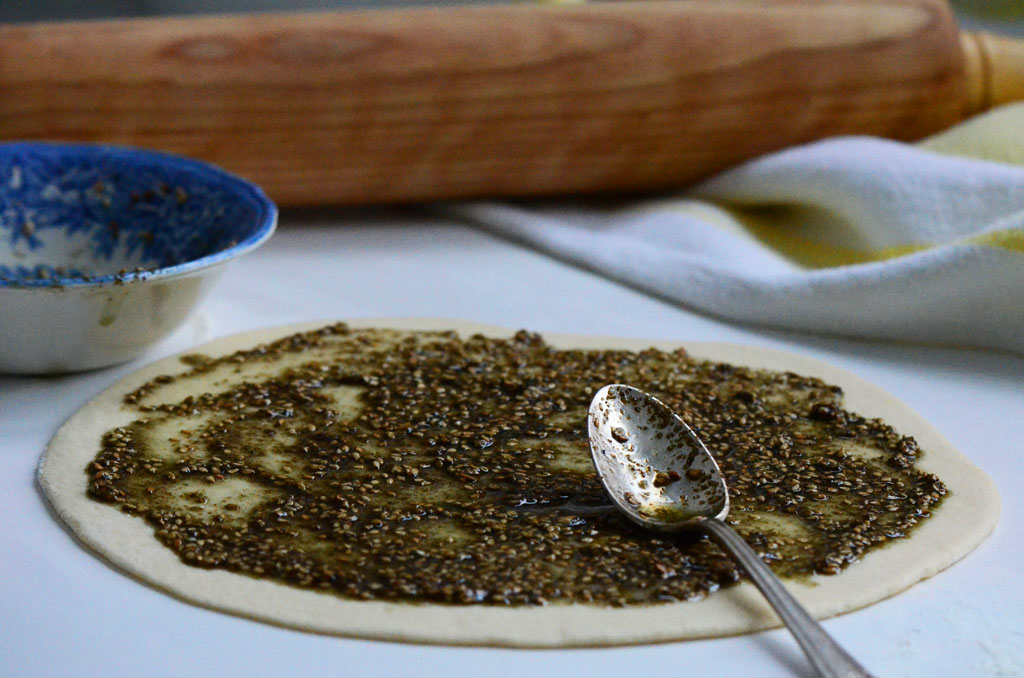 There are plenty of cheap breakfast places on the way to Batroun. You can get Manakish from Wooden Bakery, Chamsine, Moulin D’or or even drop by Furn el Sabaya in Amchit for some Bayd bi Awarma Manakish. You could also pick a Kaake from Abou Arab or even drop by Paul and get one of their cheese or thyme baguettes (not the sandwiches).

We passed by Chamssine in Halat and each had a Man2oushe. I also got juice and paid 5,000 LL. 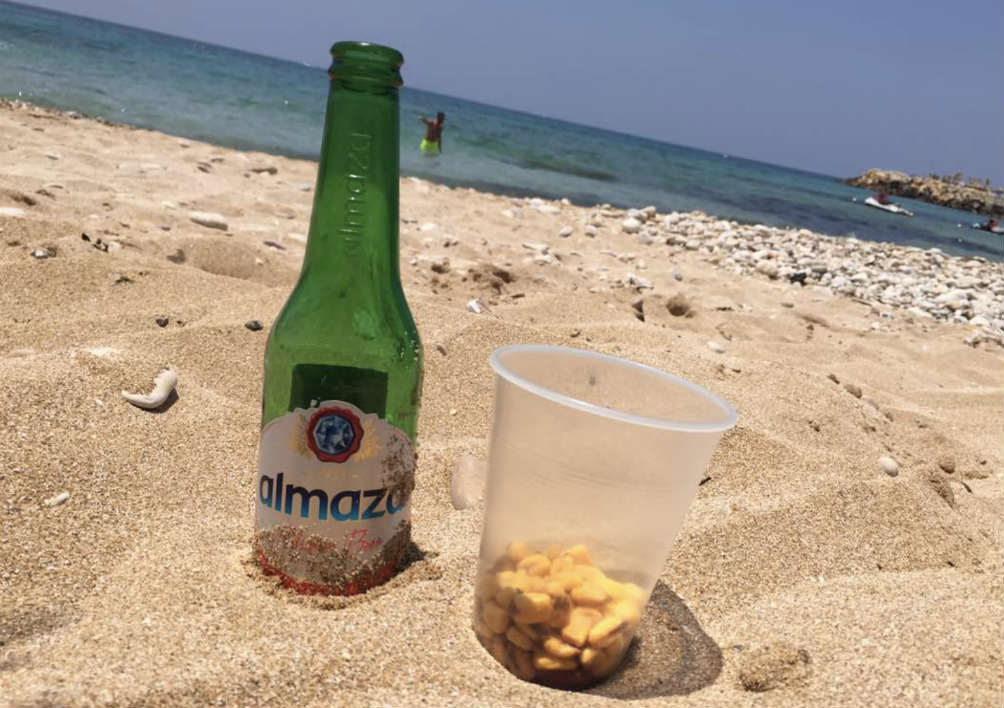 I paid 3,000LL to park and the entrance fees which was 9,000 LL per person. I’m not the vin-rosé-at-the-beach type of guy so I ordered a couple of Almaza bottles, which are served with nuts, and paid 6,000LL for each. I also had a small bottle of water (they didn’t have large bottles) for 1,000LL. You can always try to sneak in a large bottle of water or a couple of small ones in your beach bag. 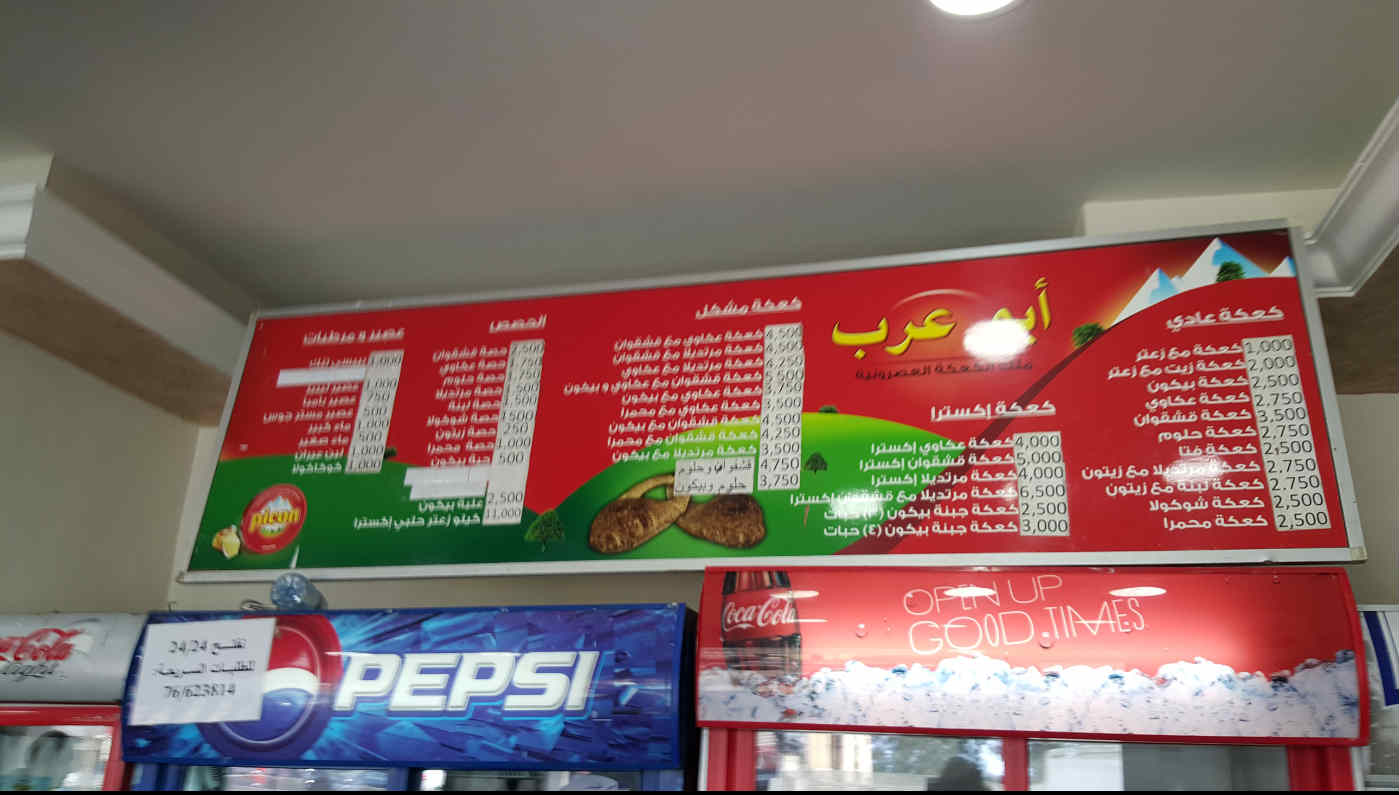 We left the beach around 4:00PM and were starving so we dropped by Abou Arab and each had a Kaake. We usually used to go to Roadsters or Crepaway but our primary options are the smaller shops known for their delicious specialties such as Abou Arab, Makhlouf, Diwan el Hachem or even Helado.

I had a Halloum and Kashkawan kaake with a small bottle of water for 5,000LL then we headed to Helado for some delicious ice cream for 4,000LL. 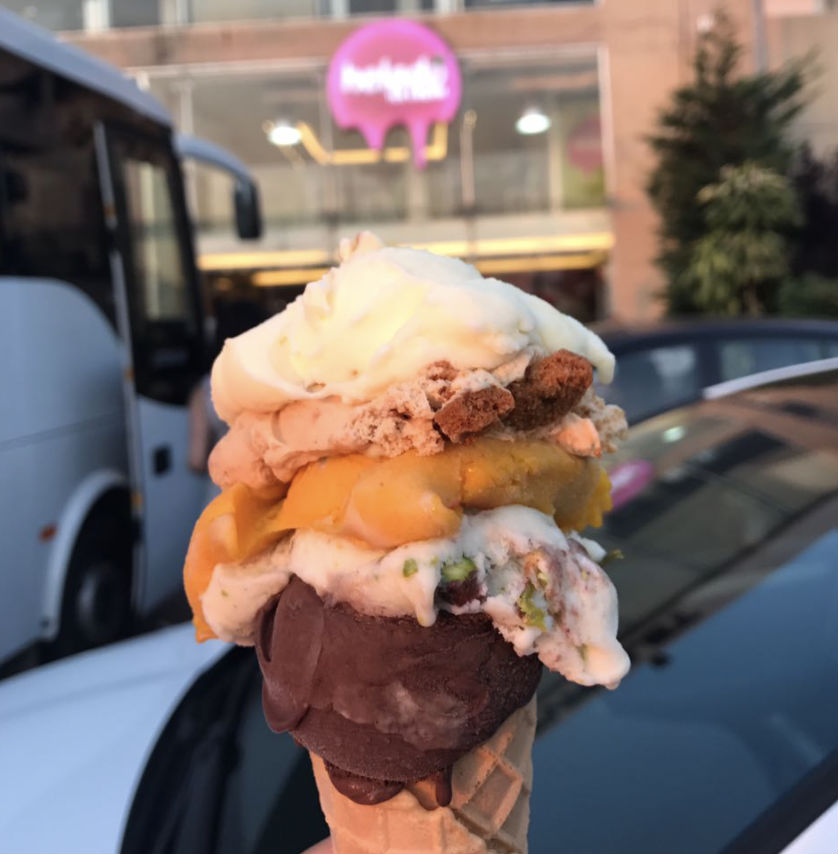 Racking up the tab

I paid a total amount of 41,000 LL excluding the gas cost, which is less than the set budget and I’m sure I could have saved on a thing or two but there was no need to do so. When you look at the things I’ve done, you will realize that they are actually just different choices to what you may usually pick, yet the same outcome: belly fed, alcohol consumed, tan obtained.