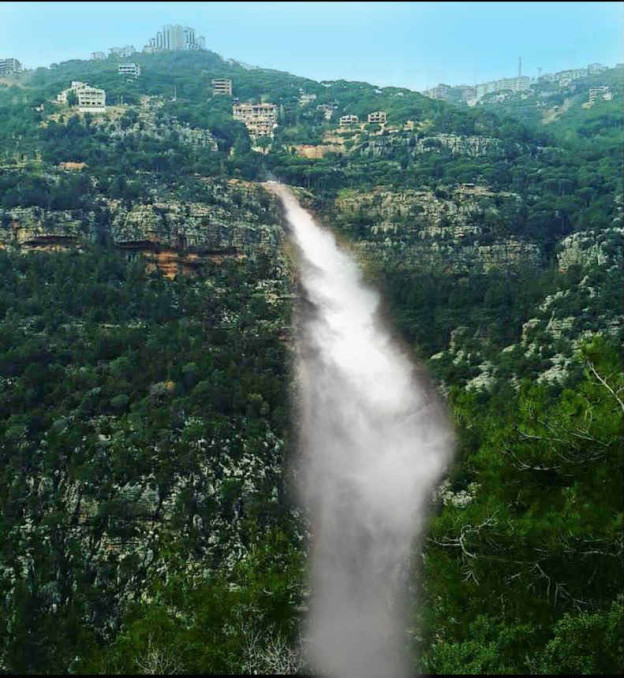 I was having lunch with a friend yesterday and he was telling about the water shortage they’ve been facing at his building for weeks now. Obviously this is a problem we’re all facing nowadays and every summer, except those who illegally dug wells next to their homes, water shortage is getting worse every year and we might be facing a serious crisis by 2035 because of poor rainfall, droughts and government mismanagement.

So this friend naively decided to go to the water company to file a complaint. He headed to the reception to ask for directions and the woman there pointed at an office with no one inside. He went there just to make sure and the complaints office was indeed empty. He went back and told her, she was like call the number so he did and the operator was as helpful as the complaints office.

As he was desperately leaving their offices, a guy grabs him and tells him **wait for it** to bring in four angry ladies from the building and ask them to come and yell at the employees here. He was like “trust me it worked before”. That’s where he left and promised himself never to go back.