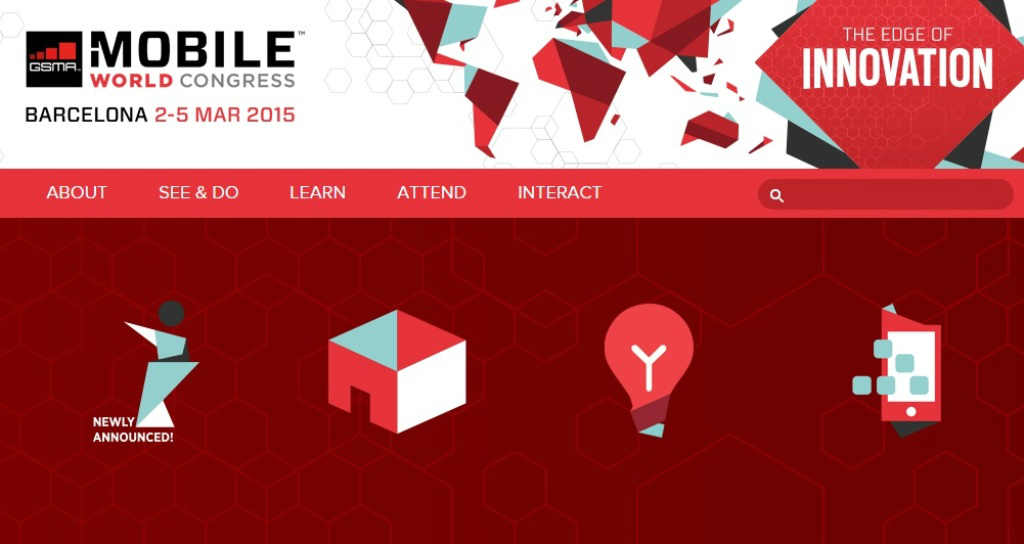 I am traveling next Saturday to Barcelona to attend Samsung’s #Unpacked event where the much anticipated new Galaxy S6 will be released. The event will take place right before the Mobile World Congress (MWC 2015) which is happening between March 2 and March 5.

I’ve been following news and rumors about the new Samsung Galaxy S6 and it looks like a huge step forward from the rather disappointing Samsung S5. The ultra-slim 5.1″ S6 will come with a Quad HD screen and will use an ultra-fast processor, the Exynos 7 Octa. The battery may be smaller than the S5 one (due to the ultra-sim design) but this won’t necessarily mean less battery life and Samsung will finally drop the plastic build with this new one which is great news! Moreover, a variant of the S6, the Samsung S6 Edge should also be announced and will feature a curved screen on the side. This is quite an interesting feature which was launched with the Note 4 Edge and that I’m looking forward to try out.

There’s still the camera which is rumored to be either a 16MP Sony-made IMX240 sensor or a 20MP one. Knowing that the S4 and the S5 had the best cameras when they came out, I don’t expect less from the new Samsung Galaxy S6. In all cases, I will be there at the #Unpacked event live tweeting and covering so follow me @LeNajib and let me know if you have any questions. My friends from AbsoluteGeeks and @AndroidBasha were also invited by Samsung and will be there so this promises to be a lot of fun!

On a last note, please drop any tips or hints on places to go in Barcelona if you’ve been there.