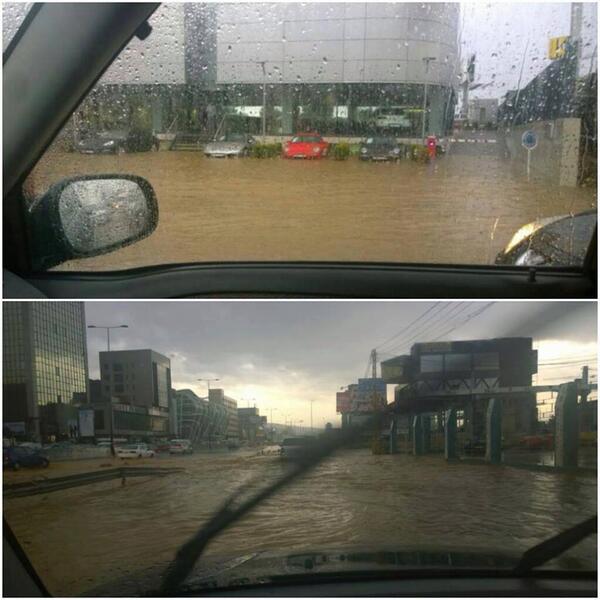 Of course it wasn’t a huge storm that hit Lebanon this morning, but if you look at what happened today after it rained for a couple of hours only, you’d think a tsunami had hit the Lebanese shores.

Here are few pictures that speak for themselves: 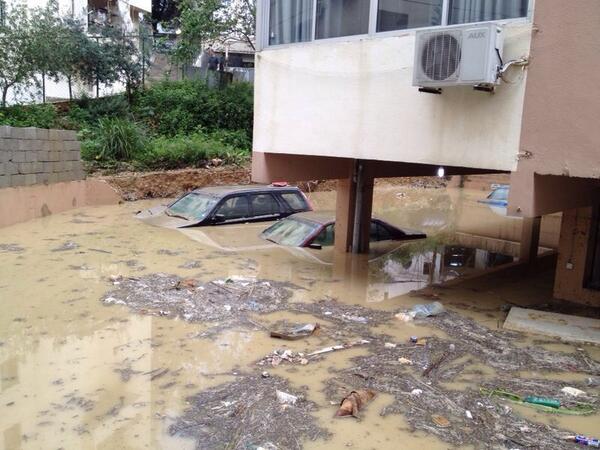 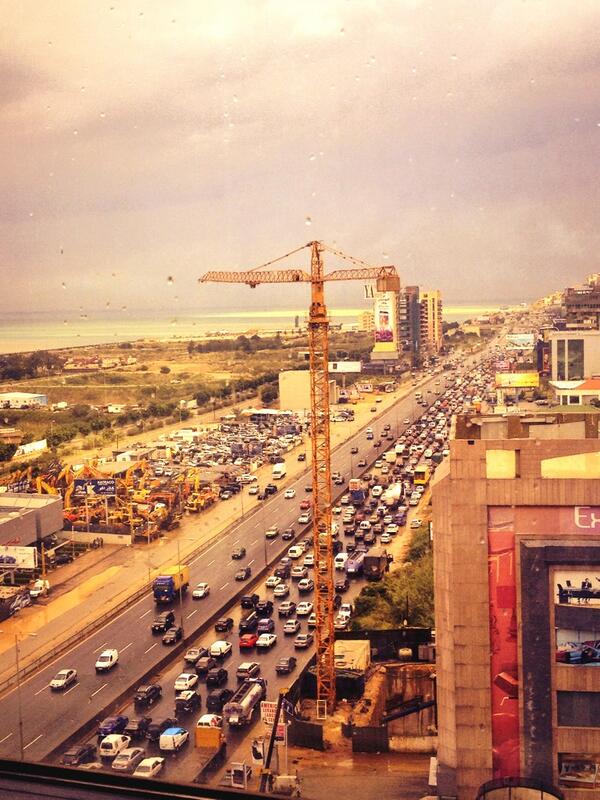 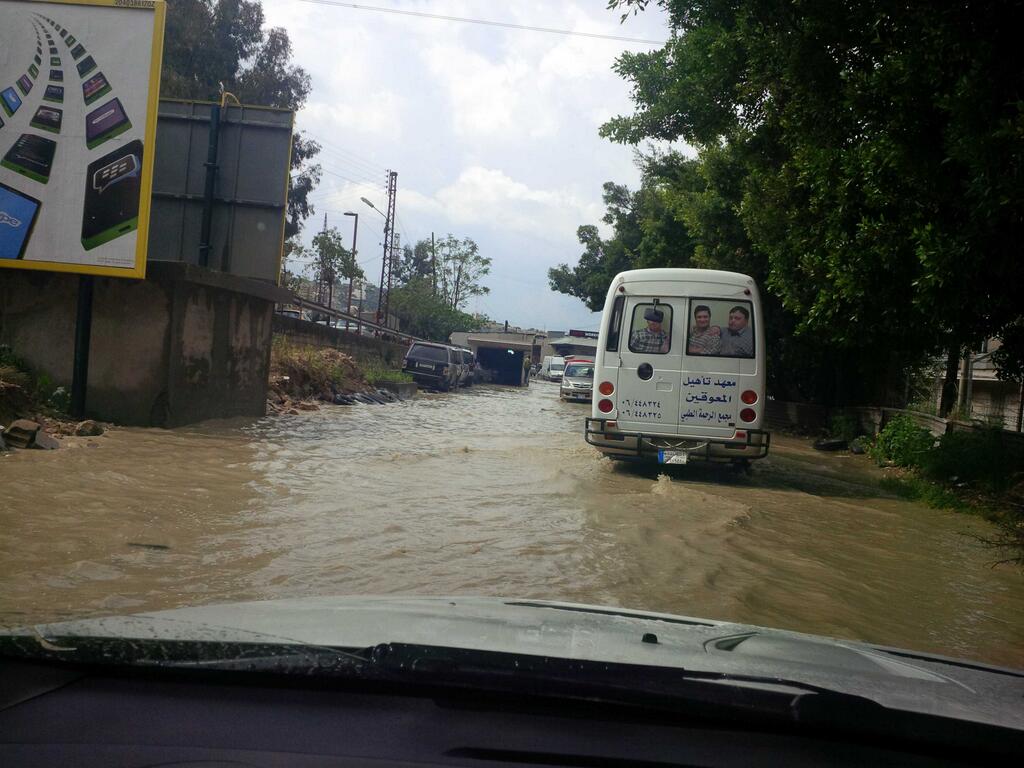 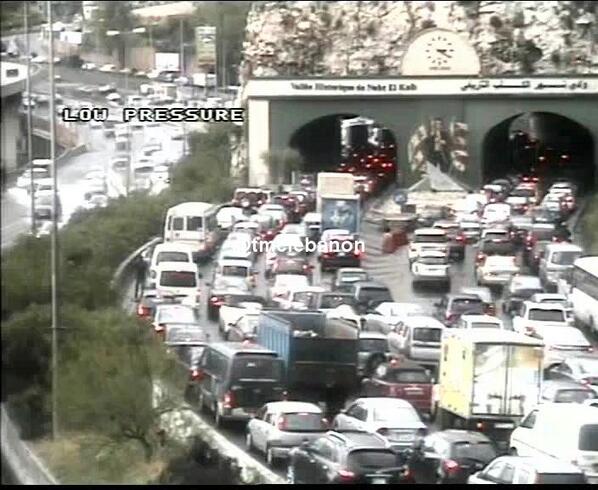 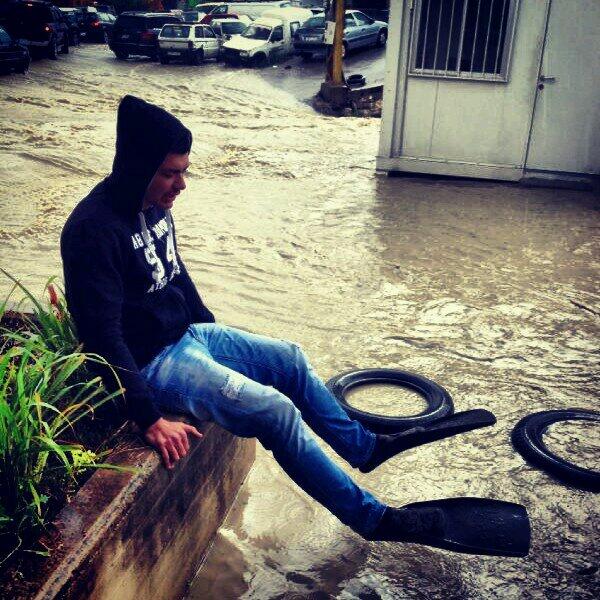 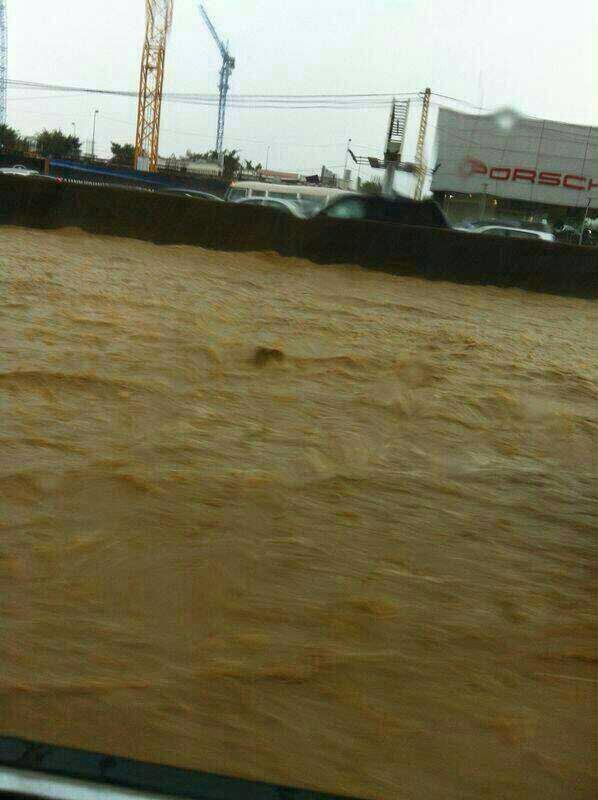 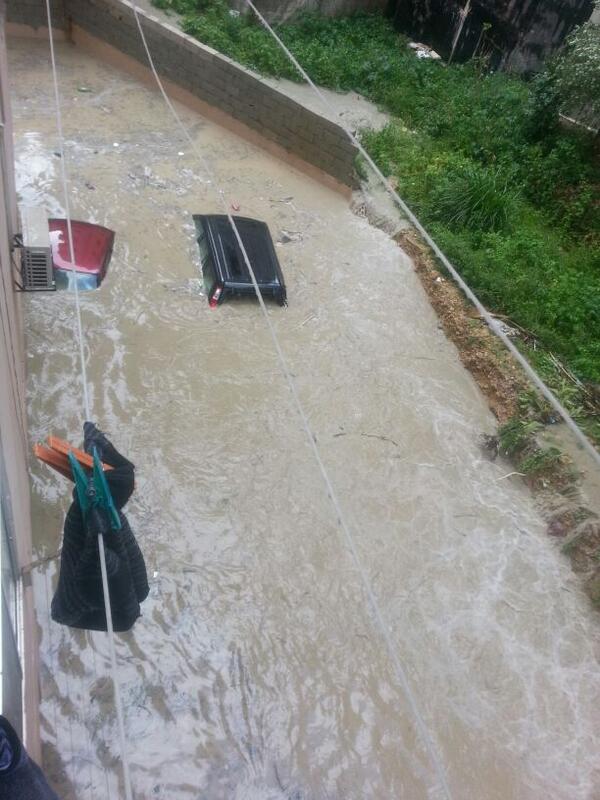 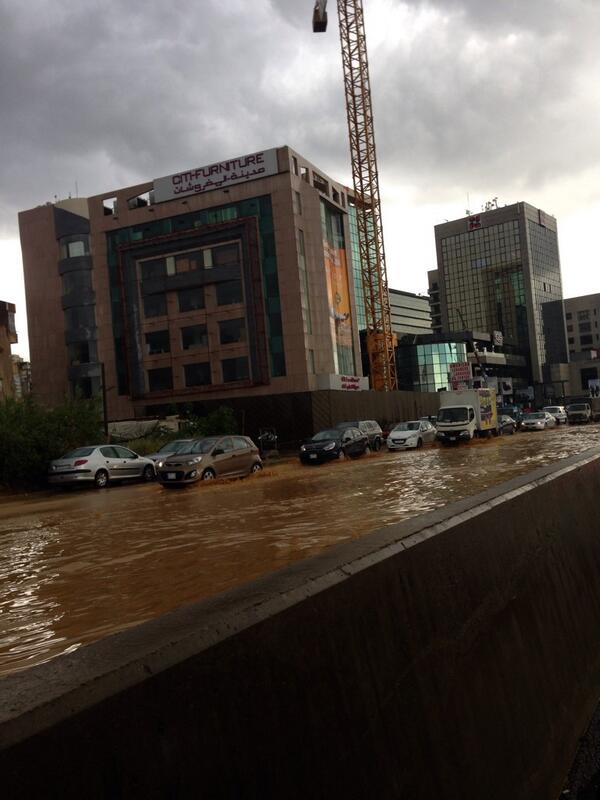 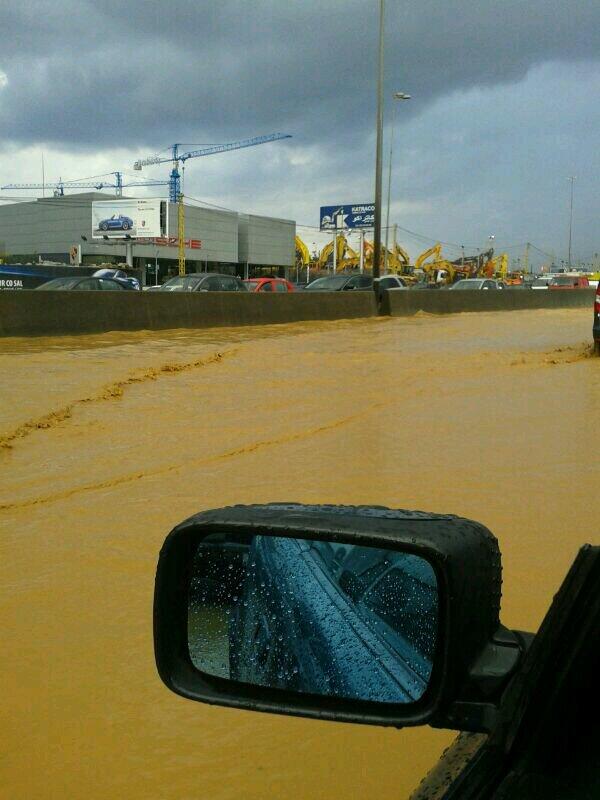 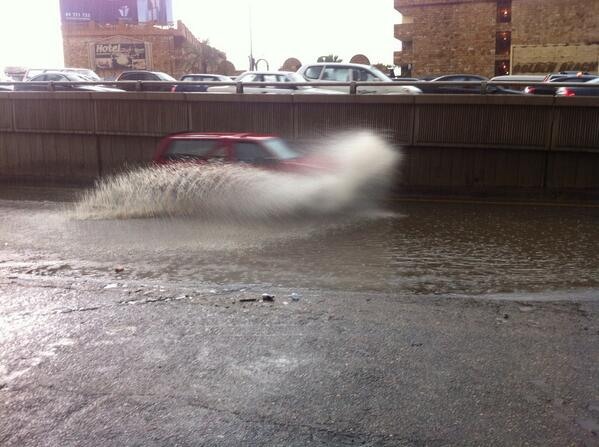 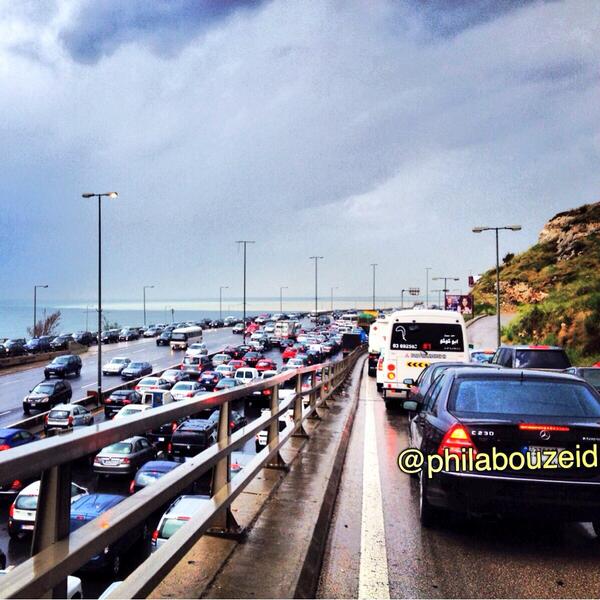 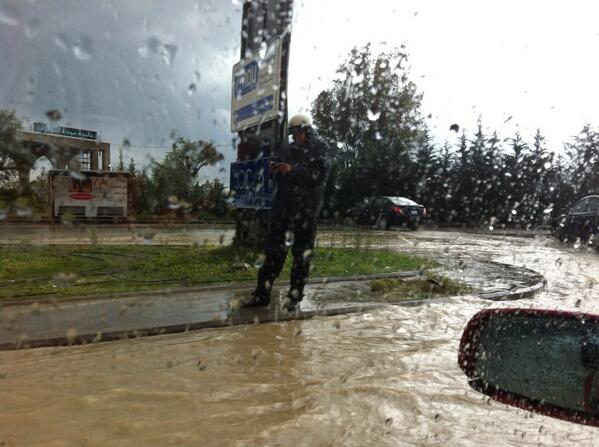 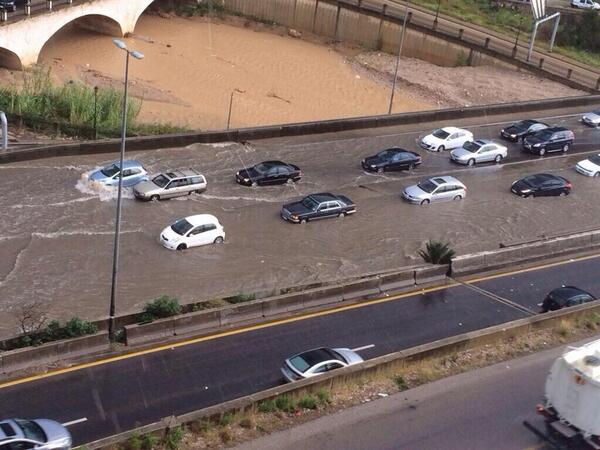 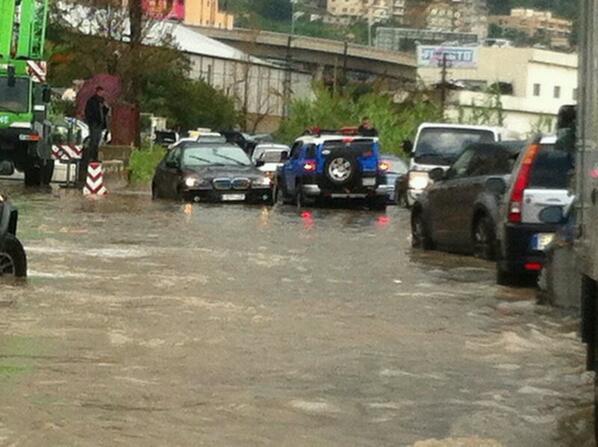 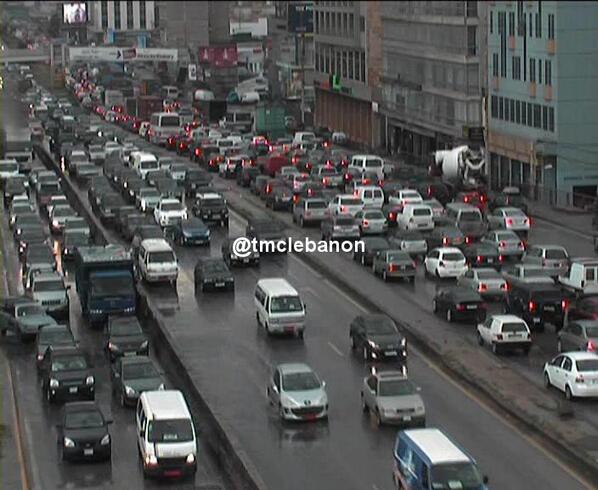 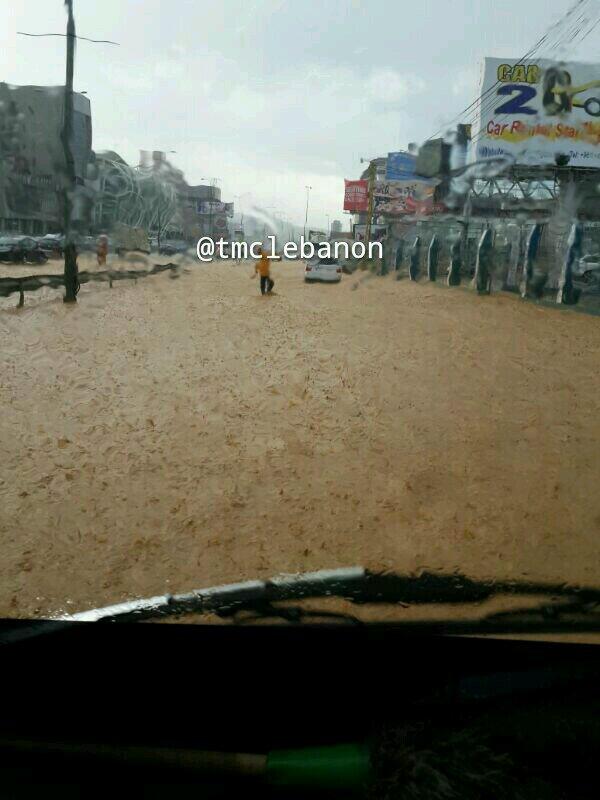 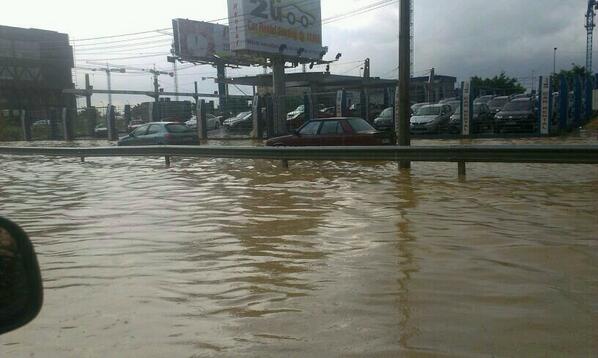 PS: If I credited the wrong person or forgot to credit any picture please do inform me and I will gladly update it.