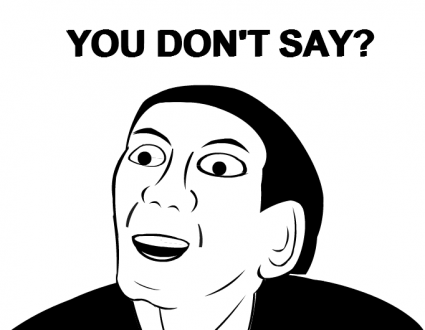 Judge Nadim Zwein prohibited on Monday the airing of the anti-Islam film, Innocence of Muslims, in Lebanon due to its “great offense” to Islam. The decision was made after it was found that the movie contained several scenes that are considered to be offensive. [Link]

I am surprised it took them so long to ban it!