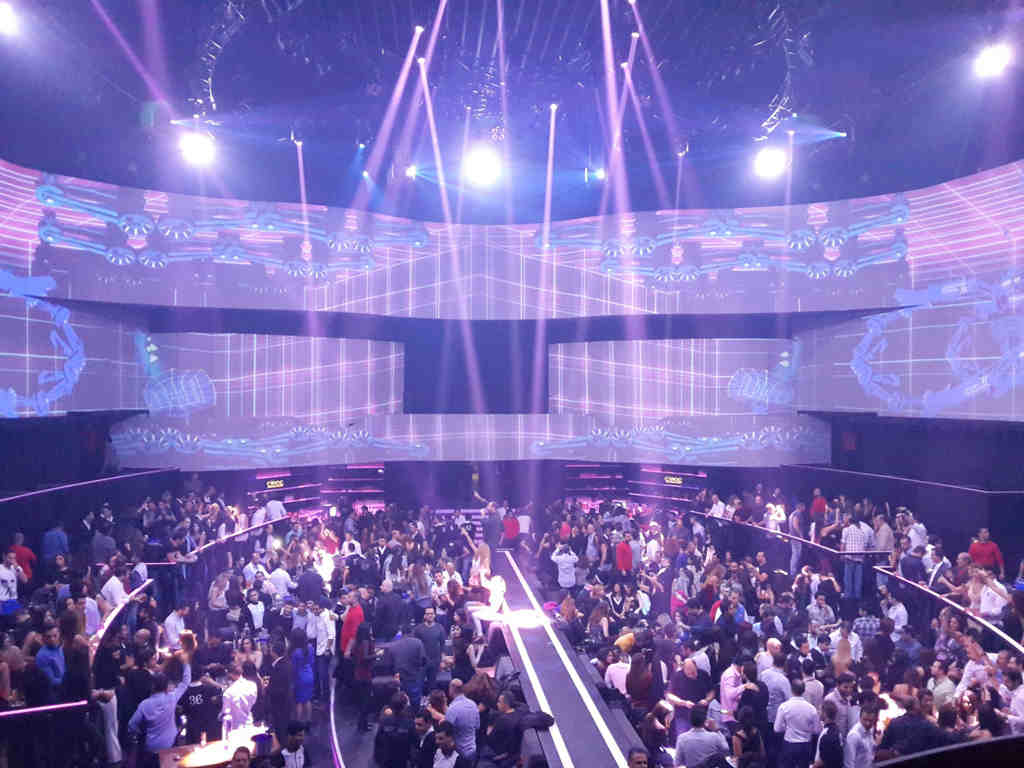 If Skybar is the place to be during summer in Lebanon, O1NE Beirut is the best place to party during winter. What started out as a huge pink round building was transformed into a true artistic landmark for Lebanon and the region. Talented graffiti artists from all over the world came to Lebanon to interpret the theme of music on the 3,000 sqm wall and the outcome is an awesome venue featuring the world’s largest privately owned graffiti wall.

As for the interior, O1NE consists of blank white walls that come to life at night with 3D video mapping all over them. It was very difficult to visualize the interior when my friend at Skybar explained it to me, but once I was inside, the first thing that caught my attention was the beautiful interior and how it takes you from one mood to another throughout the night. The music and the 3D Mapping synced in a beautiful way that I haven’t seen anywhere in a night club before and everyone can see the mappings as they cover the full 360 degrees. 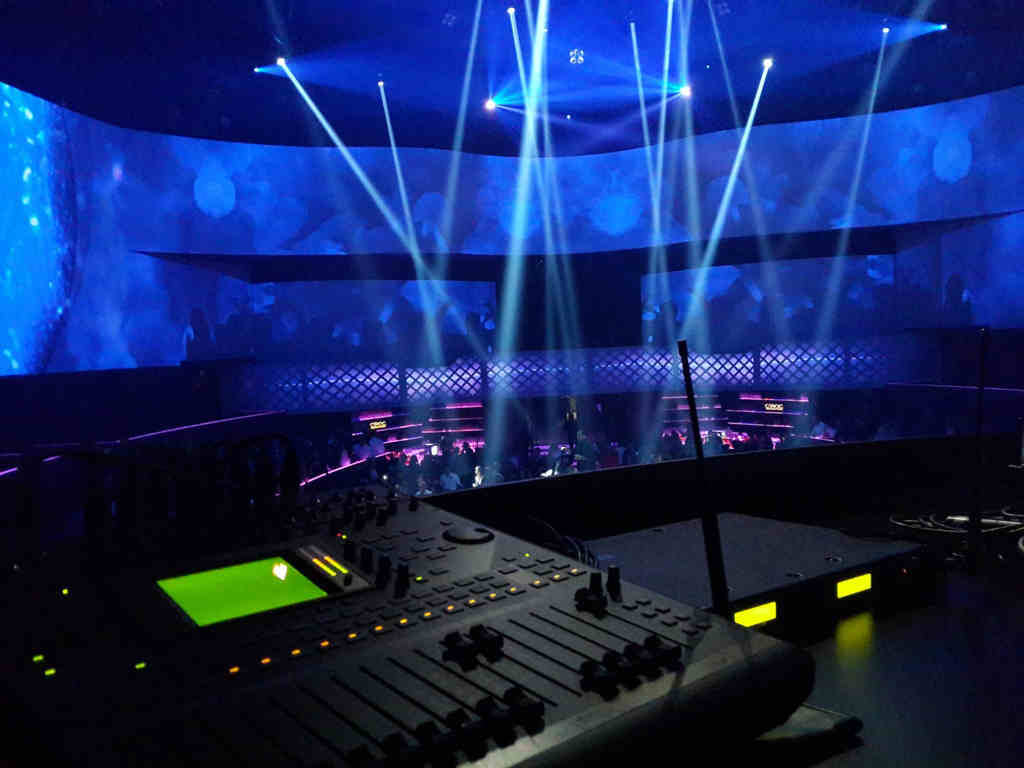 O1NE is very spacious inside and even though I was with a group of 20 people that night, we never felt that squeezed or uncomfortable. Of course it got more and more crowded as the night progressed but it was relatively ok when compared to SKYBAR’s nights where you could barely move. Towards the end of the night, I went up to the DJ’s booth that overlooked the venue and it was pretty cool from up there. My contact at Skybar told me that there are plans to build private rooms with balconies overlooking the club in Beirut just like O1NE Abu Dhabi, which would be pretty cool but I don’t know when it will happen.

As far as the music is concerned, O1NE plays all genres of house music and has been bringing hot performers every week. Last weekend Jamie Jones was playing his sets and this week, it’s gonna get hotter with Luciano on Friday night and DJ Magnum on Saturday. Price-wise, we ended up paying around 65$ per person that night which is a very reasonable price. 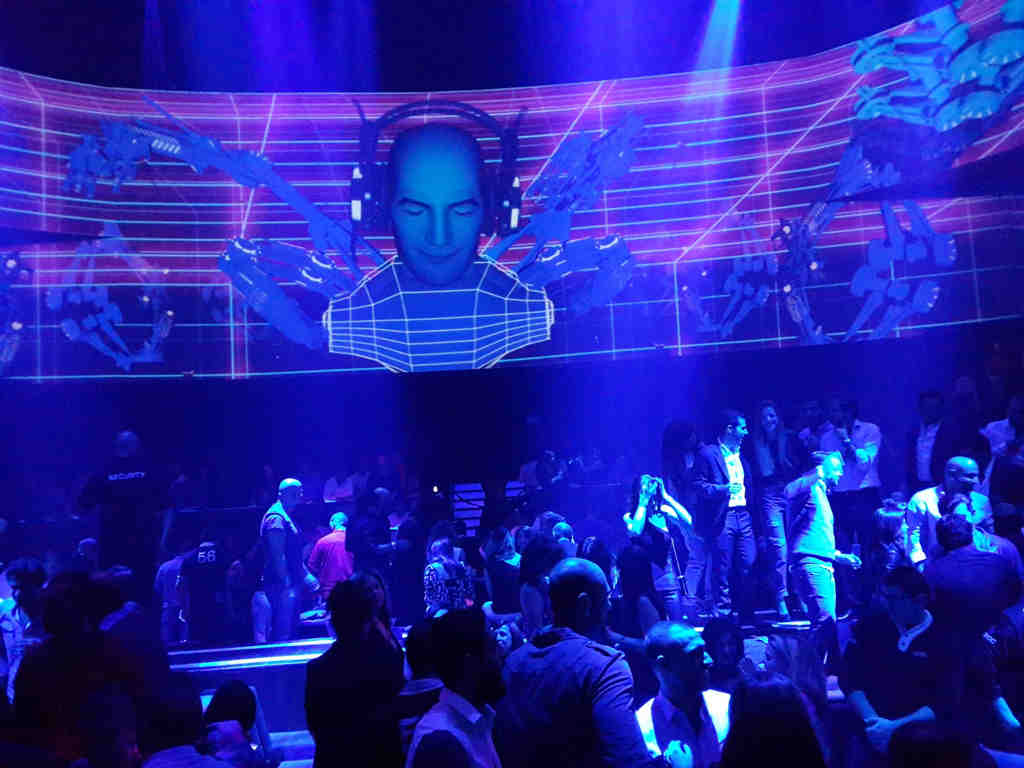 O1NE Beirut is located in Downtown Beirut right on Biel’s entrance. You can call 70 939 191 to book your table and make sure to check their Facebook page as they keep posting updates there. 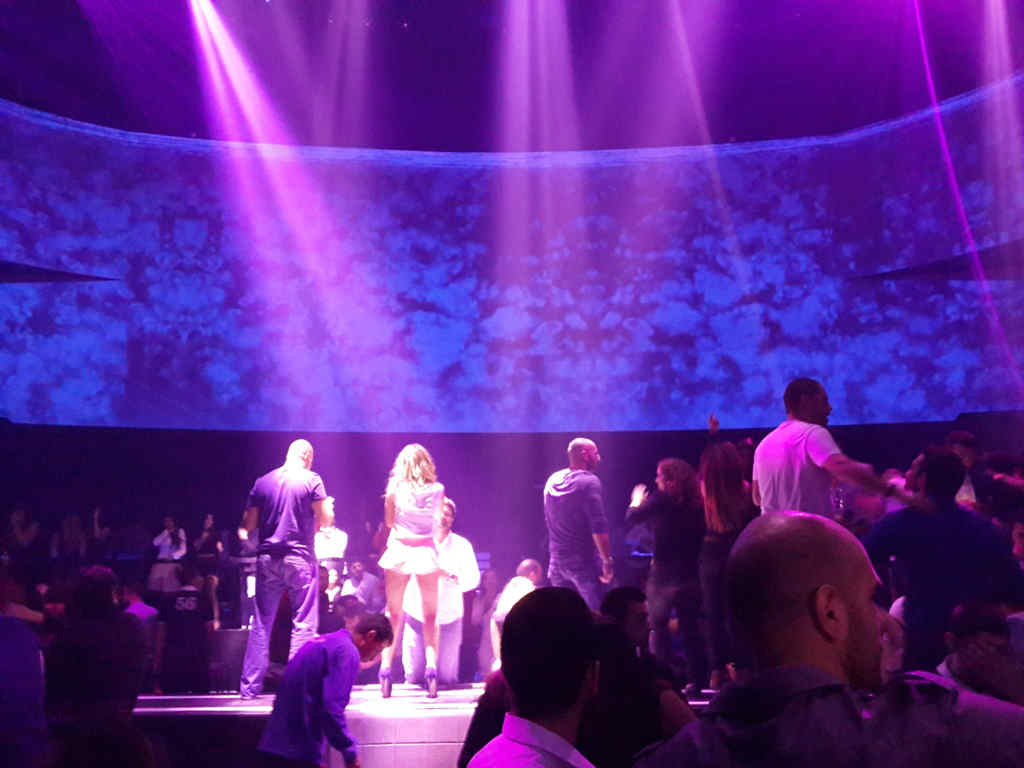