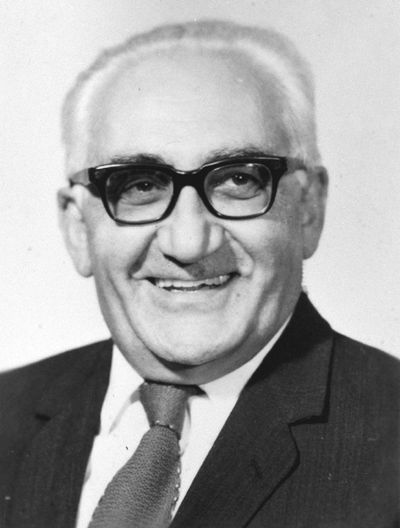 This is a rather old story but a fascinating one and I am surprised I’ve never heard about it until now. It’s about a Lebanese-American doctor called Georges Hatem, also known as Ma Haide or Dr. Ma, who became the first foreigner to be granted citizenship in the People’s Republic of China. He was also the first foreign member of the Chinese Communist Party and Mao Zedung’s personal doctor.

Who is Georges Hatem?
George Hatem was born into a into a Lebanese-American family in upstate New York. His father had moved from his hometown Hammana to the United States in 1902 and got married back in 1909. Soon after being married, the Hatem family moved to Buffalo, New York, where his wife Nahoum took a job at a steel mill. It was in Buffalo where their first child, George, was born on September 26, 1910. Hatem attended pre-med classes at the University of North Carolina and medicine at the American University in Beirut and the University of Geneva, and set off to Shanghai to establish a medical practice to concentrate on venereal diseases, as well as basic health care for the needy. Hatem never came back to the US and despite accusations by party members that Hatem was a foreign spy, he established a remarkable healing presence and harnessed the will of the Chinese people to eliminate venereal disease from their country. [Source] 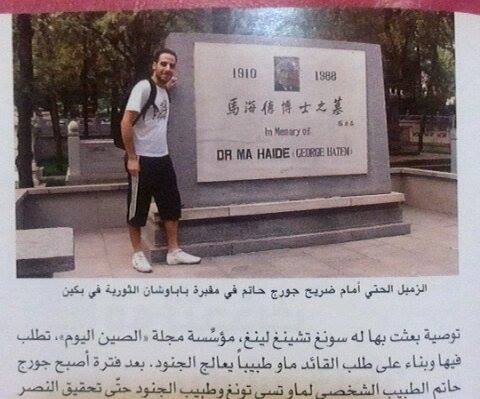 Dr Ma was credited with helping to eliminate leprosy and received the Lasker Medical Award in 1986. He died in China in 1988 and was buried at the Babaoshan Revolutionary Cemetery that you can see in the picture above. Hatem was honored in Hammana where a main square of the city is named after him. There’s apparently a movie about him that is broadcasted frequently in China and shows an American doctor affirming Communist ideology but I couldn’t find it.

Update: I added 3 pictures showing Dr Ma’s memorial in China, his son holding the family tree and a picture of the Embassy of Lebanon in Beijing all provided by Wajid el Hitti who visited the embassy and his son there. 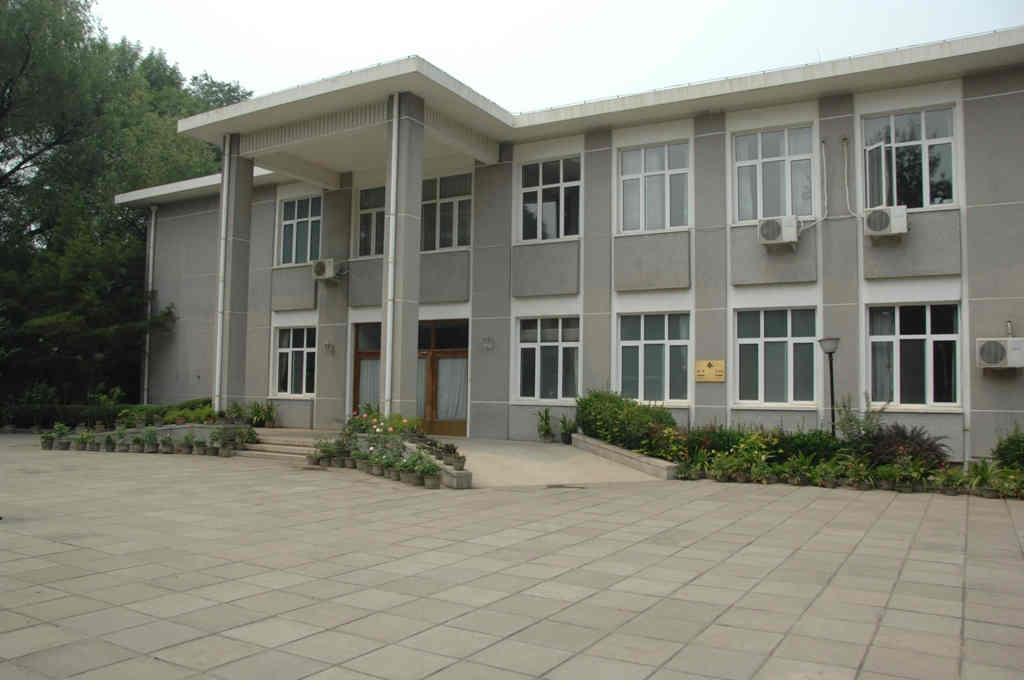 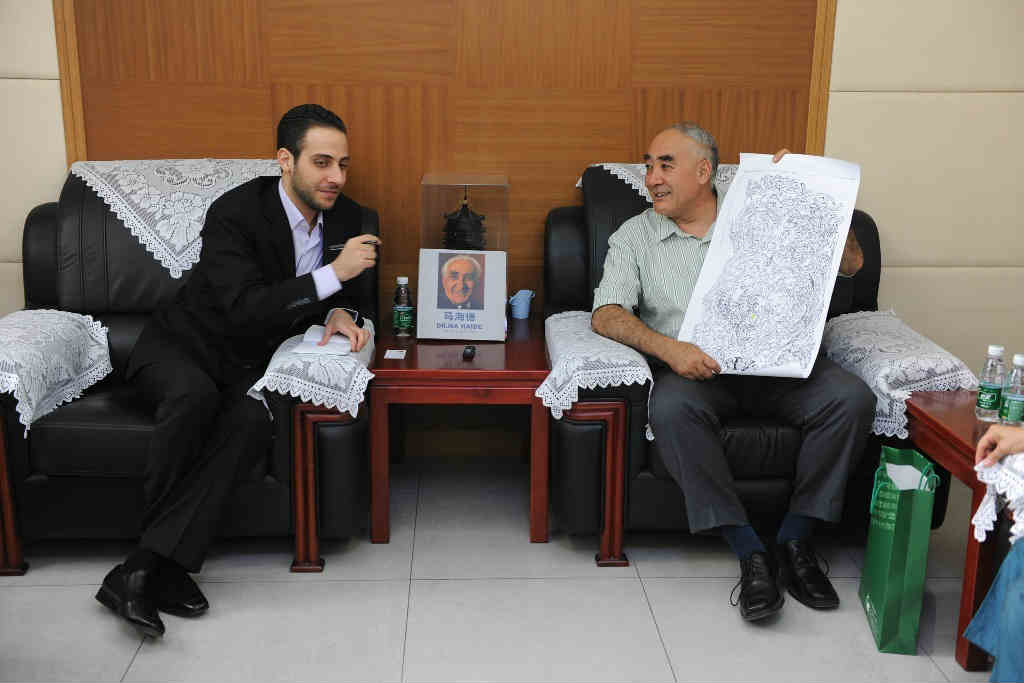 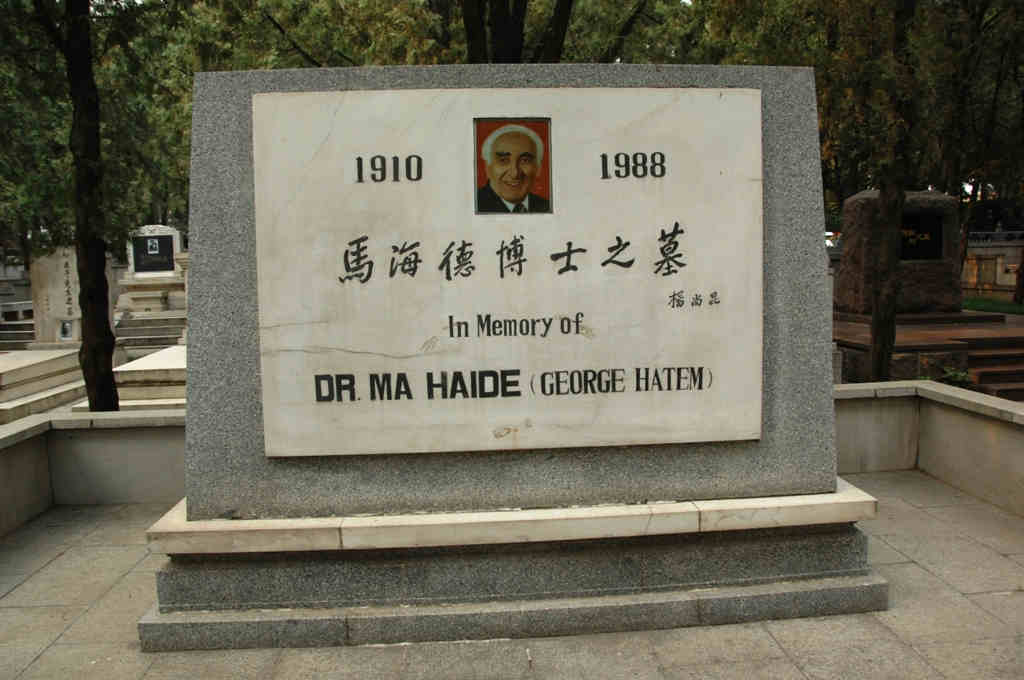 Here’s one of the few videos I found online of George Hatem.