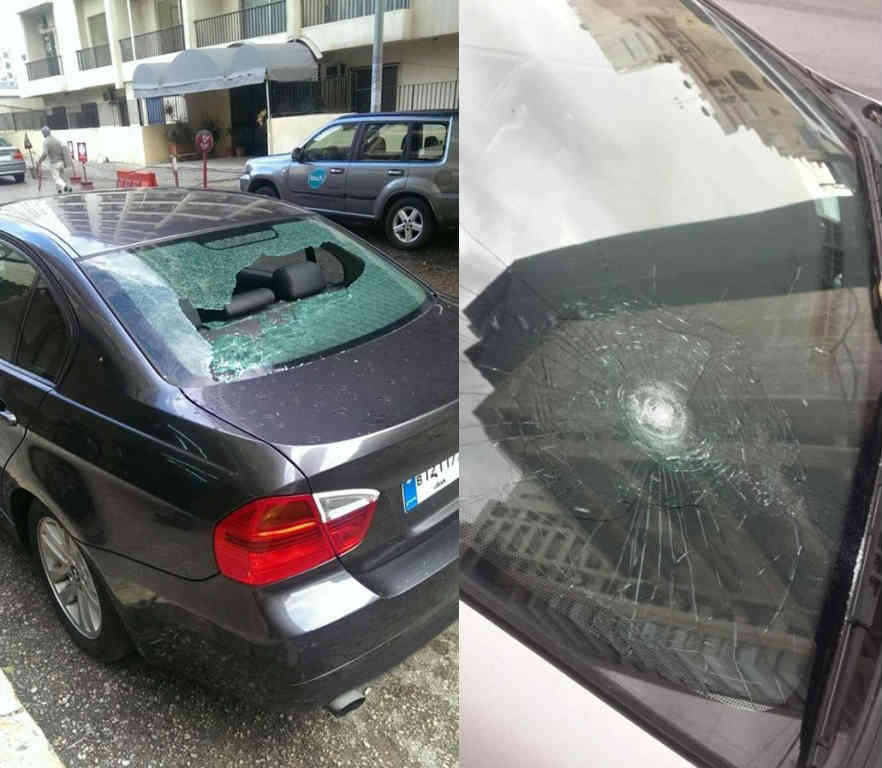 Celebratory gunfire is dangerous as the falling bullets off walls, break through glass windows and occasionally cause injuries or tragic deaths. This is a known fact and we’ve had quite a few awareness campaigns against it but nothing has changed and the proof is what happened today. When I tweeted today that Nasrallah (or any political leader) should ask his followers to stop shooting guns in the air, I was told he has already warned against firing in the air but in vain.

If that’s really the case and our leaders are against these practices, then I recommend doing the following:

– Prohibit all party followers to fire their guns in the air as a general rule.
– Identify those who violate this rule and confiscate their guns.
– If they are not members or supporters of a certain party, coordinate with the ISF and Army to confiscate their weapons and arrest them if needed. This was already implemented on few occasions in sensitive areas in Beirut and it worked out fine.

Minister Rifi asked the state prosecutor to prosecute those who fired celebratory gunshots and RPGs (yes RPGs!) during Nasrallah’s speech tonight, but we need a more pragmatic approach and I believe Interior Minister Machnouk is more than able to do something to stop these reckless people once and for all. 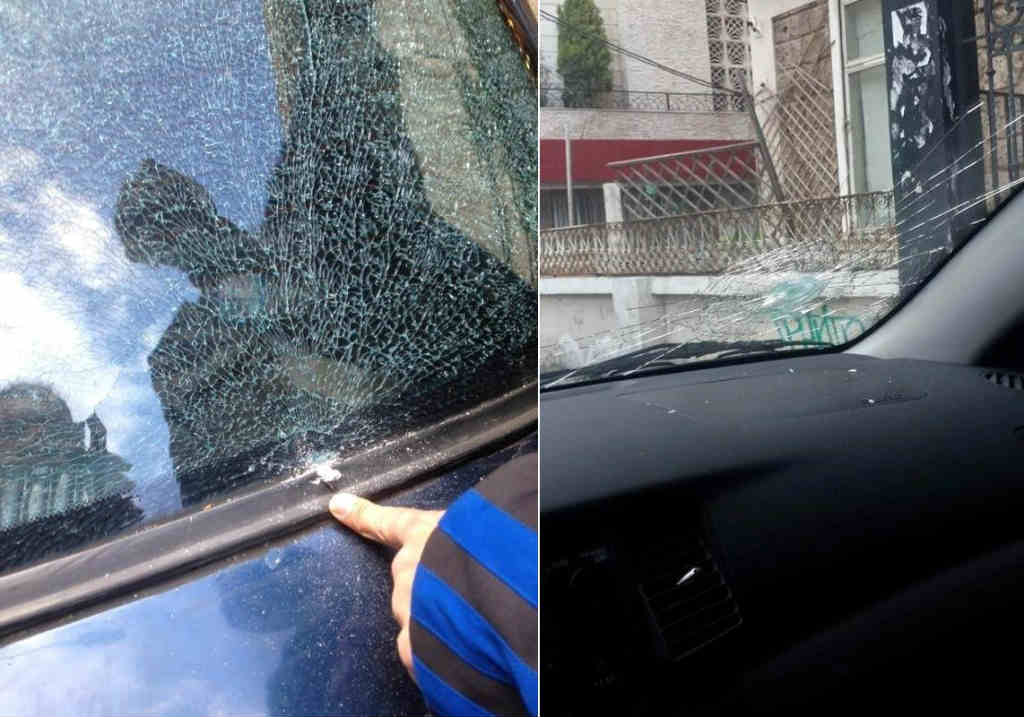