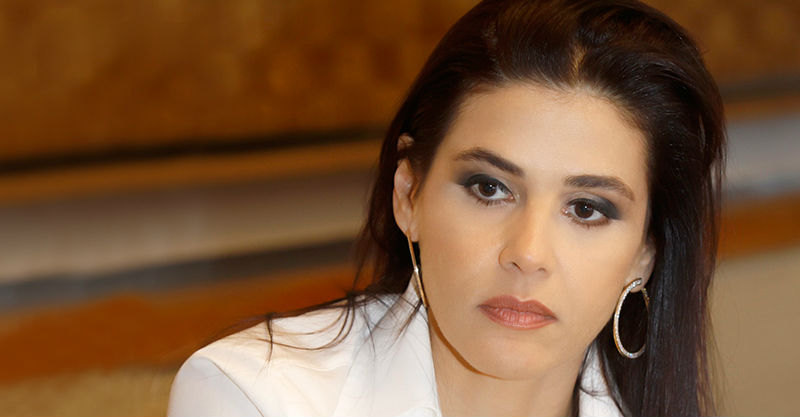 OTV shared a video two days ago showing Strida Geagea saying “Nchallah ya Rab” when Journalist Denise Rahme informed her about what happened in the South two days ago between Hezbollah and Israel. As it turns out, the video was genuine but cut off and MP Geagea was saying “Nchallah ya Rab ma yisseer shi” or something like that which makes a huge difference obviously.

Surprisingly, OTV did apologize indirectly but they insisted that the video was not altered, which is true in case they didn’t have the whole footage (I doubt that) but that doesn’t justify misleading viewers and starting an unnecessary and unfounded controversy.

The real issue here is not what MP Geagea said or not, as even her opponents know she’s politically correct and smart enough not to say something, but it’s the lack of professionalism in a lot of TVs, newspapers and news portals in Lebanon. Whomever allows himself/herself to share such a video, or any video or picture without double checking the source is a disgrace to journalism and I think it’s about time these people get seriously fined. I am a blogger who doesn’t get paid for what I write or say yet I always triple check the source before sharing any story as I like to stay credible. Journalism based on rumors, fabricated stories and catchy misleading guidelines is not really journalism.

[YouTube]
PS: I couldn’t really tell what she was saying after Nshallah ya rab ma but she clearly didn’t stop at Nshallah ya rab> I think it was “Ma tekhrab aktar”