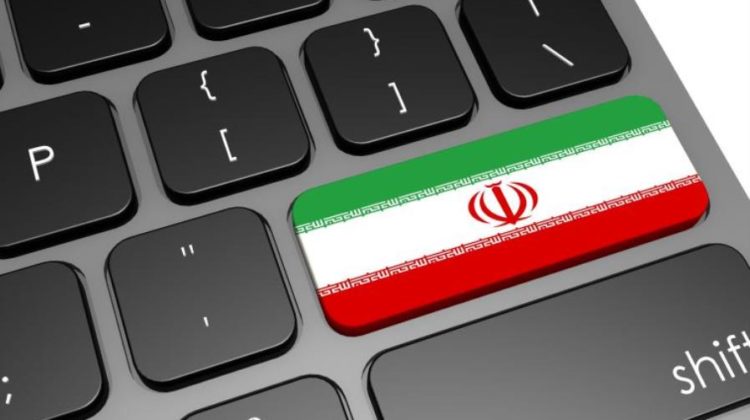 French newspaper Le Figaro reported two days ago that the Iranian authorities have sponsored a large-scale cyber attack on Lebanese servers, and that they targeted “the personal email accounts of both President Michel Aoun and Prime Minister Saad Hariri during the recent crisis caused by the unexpected resignation of Hariri in Riyadh, as well as those of the ministers of Justice and Foreign Affairs, the army and several Lebanese banks”.

The report continued that the group behind this attack has been hacking servers for six months!! The aim of this hack according to the French daily is to try to influence the polls in favor of the Shi’ites and ‘Hezbollah’ in Lebanon. if this report is accurate, Iranians must be reminded that this is not the United States and that no one cares if you hack Aoun or Hariri’s email accounts LOL! Still someone needs to investigate this matter and re-assess the security of our government’s network and servers.