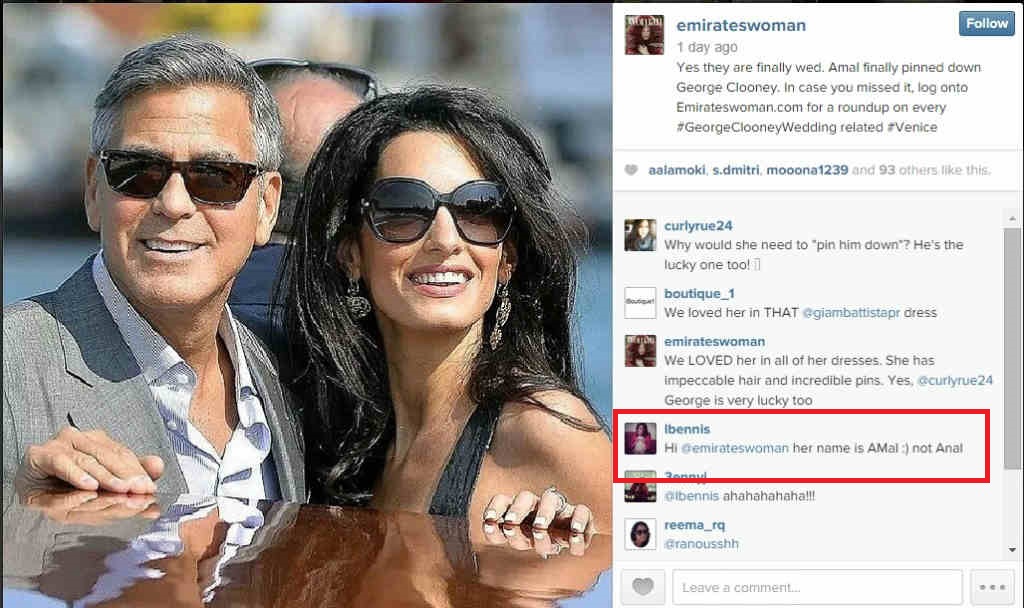 The first picture could be fake for all I know, but I want to check if there’s a way to edit the picture’s caption that I am not aware of. 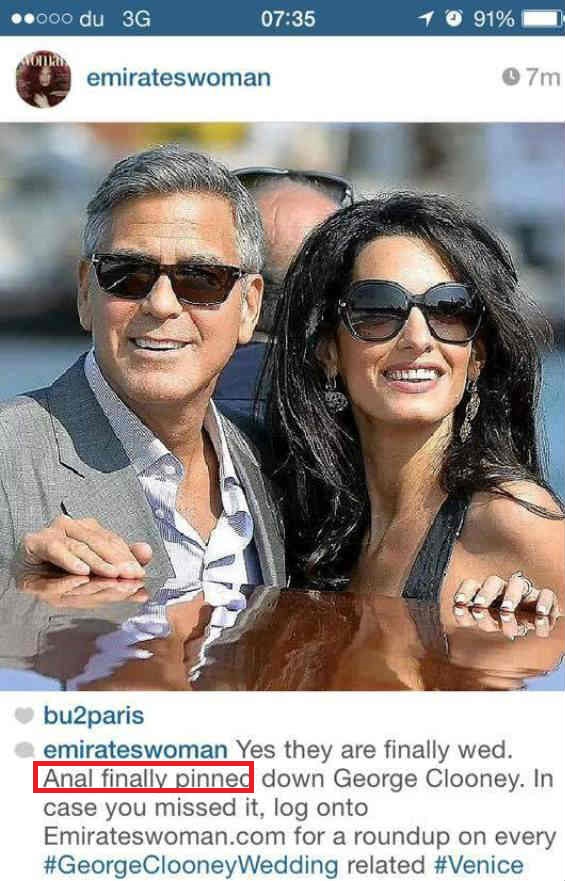 Calls to applaud the medical staff at 5PM, while ...

Lebanon to Have its First Netflix Series “Dollar” on ...

Australian bank tackles the story of a Lebanese refugee ...

Lebanese Mory Hatem Selected by Lara Fabian in The ...