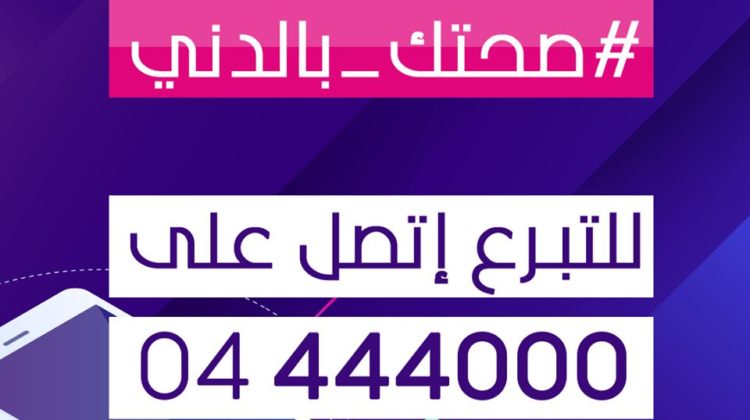 The image has been shared widely around Europe, in France, Italy, Spain and the Netherlands in particular. People stepping out on their balconies and saluting the medical staff working at hospitals, at around 8PM every night since Tuesday. Videos of citizens applauding the hospital workers went viral, just like the ones we had during the thawra times in Lebanon, portraying people knocking on kitchen utensils every night.

The call has been replicated here, and people are expected to do the same today at 5PM, to support hospitals and their staff fighting against the coronavirus, while MTV Lebanon is dedicating the day to raising funds for the cause, in a marathon Téléthon.

Let’s support them by applauding the personnel in a few hours at our balconies. Don’t forget to film a short video, and make yourself heard on social media!