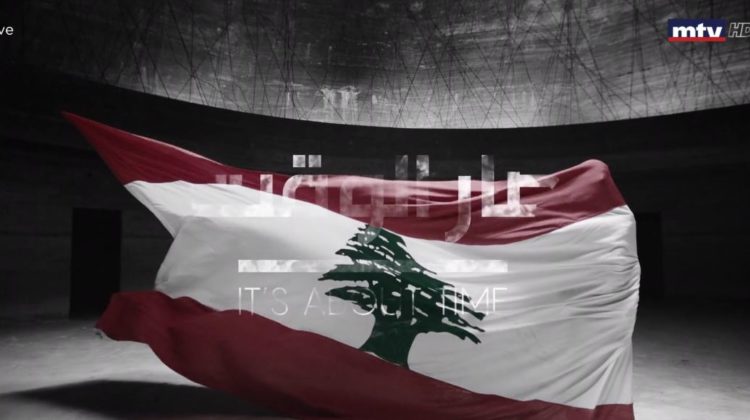 The fundraising initiative that MTV launched last week on Sar el Wa2et and continued yesterday culminated in over 30 billion Lebanese liras of donations, which is equivalent to roughly 20 million dollars at the official “no longer used by anyone” rate of 1515. The majority of donations were to support The Lebanese Red Cross and government hospitals confront the COVID19 crisis, amid a lack of support from a broke state.

It was truly heartwarming seeing all these donations pour in, but MTV host Marcel Ghanem & co-hosts/guests accepting and praising donations from rotten politicians & corporations made me wish this whole initiative never happened but at what price? 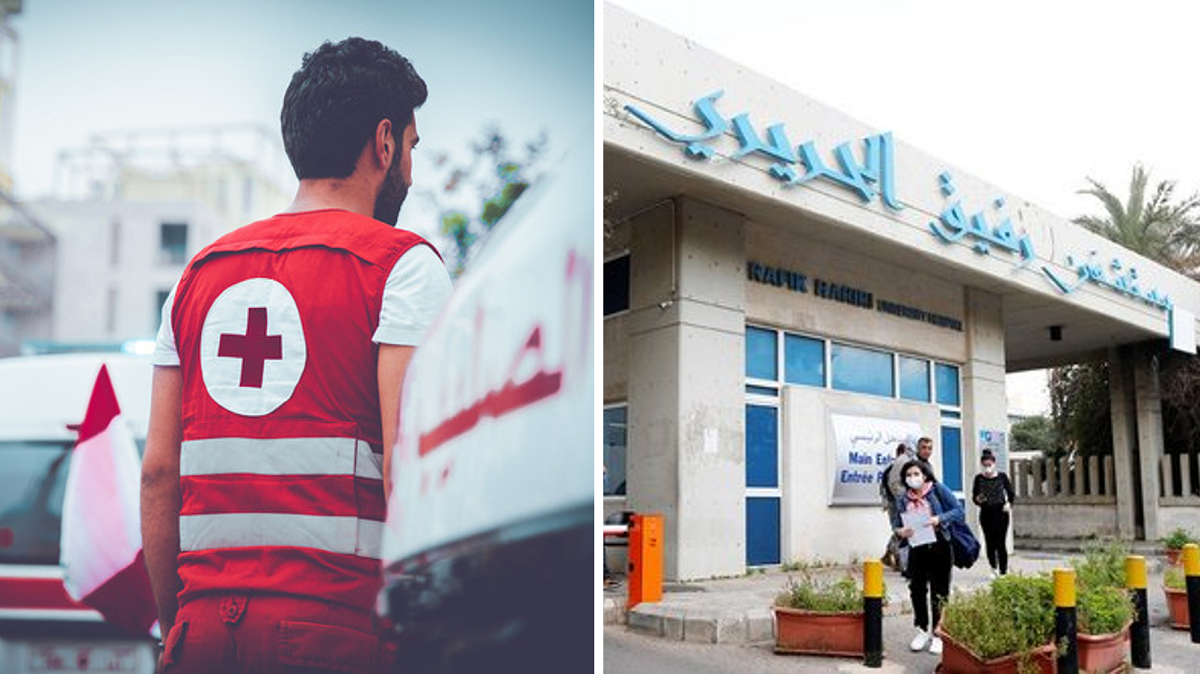 Can we afford not providing the necessary funds to the LRC & hospitals? Can we allow ourselves to let the most vulnerable suffer as more NGOs & associations shut down due to lack of funds?

Of course we cannot, because we’re going to pay the price, and politicians know it and they’re exploiting this miserable state to polish their images by donating a fraction of the fortunes they’ve been amassing over the decades, and what better platform to do so than over a popular TV and a TV host known for his close ties to politicians.

We’re thankful to the honest & hard-working individuals who donated yesterday, especially those who chose to stay anonymous, but we’re frustrated and appalled by politicians who seized the opportunity to polish their images and by MTV for allowing them.

If this COVID19 crisis has proven anything, it is that Lebanese politicians & rotten corporations will stop at nothing to get their images polished, and the Lebanese media, with very few exceptions, is an accomplice. On the other hand, this crisis, just like every other crisis Lebanon went through, is reinforcing the solidarity among Lebanese and re-affirming their resilience to keep fighting and hoping for the best.