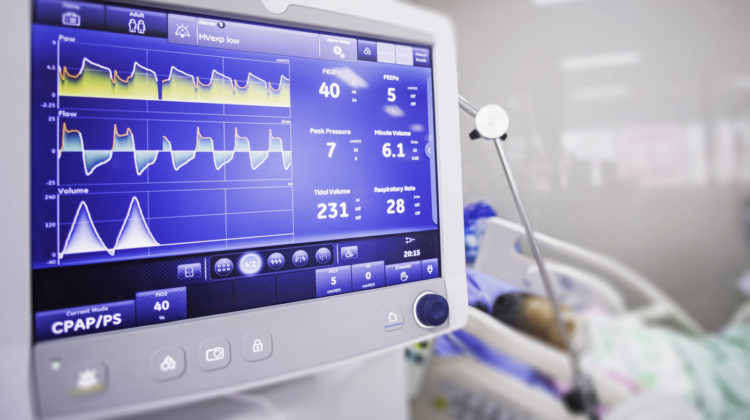 Ventilators can be a temporary bridge to recovery — many patients in critical care who need them for help breathing get better. Source: NPR

Are there enough ventilators to treat all the patients? This is a question that’s being asked all over the world as the coronavirus pandemic spreads its wings. Ventilators are key to treating critical patients as the coronavirus affects a patient’s lungs directly, and Lebanon needs to acquire as much as possible to fill the critical gap if the virus were to spread.

Luckily, and aside from the donations we got to acquire new ventilators, three groups of Lebanese have begun manufacturing new ones. The latest to announce the completion of a prototype model was MP Neemat Frem, who’s also the founder and president of Phoenix Machinery, during a press conference today. He stated that they could produce up to 10 ventilators a day if needed and that the first prototype will be tested soon at the Saydit Lebnen hospital in Jounieh.

Earlier this week, a group of students from the Lebanese University announced that they’re working on building a model, while USJ & Hotel Dieu announced that they will adopt a ventilator prototype manufactured by I. Network Automation, founded by USJ (ESIB) alumnus Kousra Sakr.

This is great news. Let’s hope we won’t be needing more ventilators than we currently have, but it’s always recommended to have a backup, and it’s even better knowing Lebanese engineers are capable of manufacturing them.