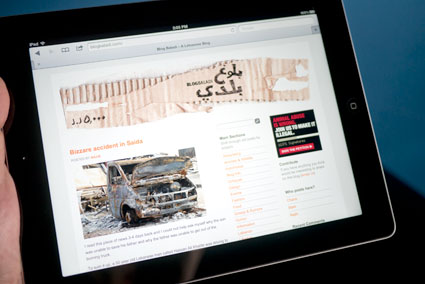 I got the new iPad last week and compared to the iPad 1 I was replacing it’s a world of a difference. The new iPad is a lot faster than the original iPad and the increase in memory is obvious while browsing the web with multiple tabs open or running multiple apps. Of course though the biggest difference everyone is talking about is the new retina display which I have to admit is ridiculously good. I didn’t think anything was wrong with my old iPad screen until I got the new iPad and now I can’t go abck. It’s really a big difference and one that’s easily noticeable right from the minute you turn the iPad on for the first time.

If you have an iPad 1 and actually use it then getting the new iPad is a no brainer. On the other hand if you have the iPad 2 the only difference you’ll notice is the new screen and as long as you don’t experience it in person then you don’t really need to get the new iPad. Just make sure you don’t see the new screen.