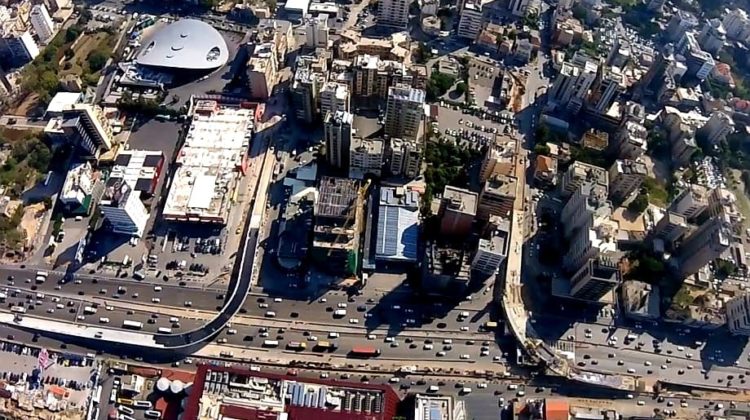 It took them SEVEN years to build that tiny Jal el Dib bridge, knowing that the reasons behind dismantling it in the first place weren’t that convincing. Nevertheless, and after almost two years of agonizing traffic because of the works, both bridges will finally be open tomorrow starting 6am.

Will it ease traffic? I doubt it but the bridge is needed for those who going into Jal el Dib or going down from Bsalim towards Beirut. Sadly enough for those driving from Jounieh, they will probably spend as much time to cross Jal el Dib as they do to cross the City Mall “wonder” bridge.

I’m surprised they’re not planning some opening event or something.