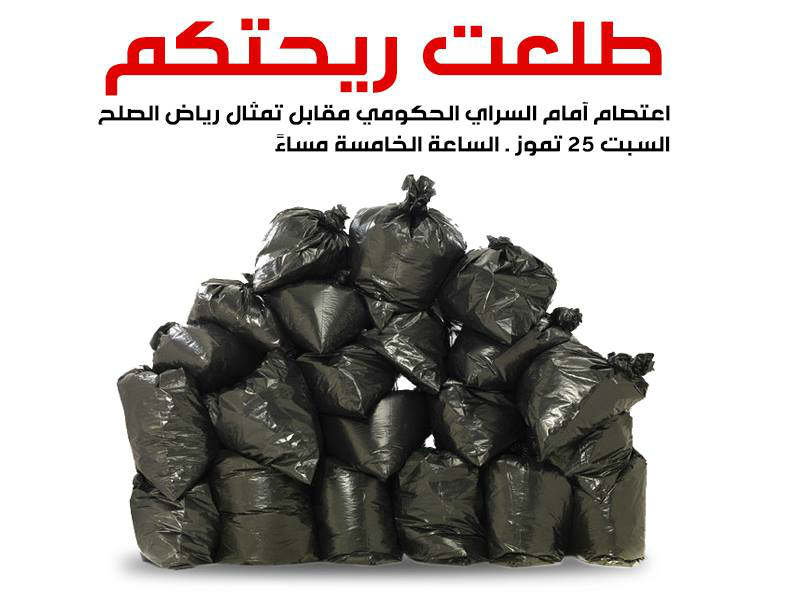 There’s an anti-corruption demonstration planned today at 5PM in front of the Grand Serail in Beirut. The aim is to rise against corruption, pressure our politicians to find a quick solution for the garbage crisis and demonstrators are being asked to bring their garbage with them to dump them in front of the Serail.

To be honest I am not a big fan of demonstrations especially when there’s no action plan after it but I cannot but support any movement against corruption and against the rotten political class in Lebanon. The government knew Sukleen had a deadline, Minister Mashnouq was aware of that as well yet they didn’t have any contingency plans to contain a probably garbage crisis and the result is what’s happening today. Over 5000 have agreed to join the demo this afternoon and I hope the number on Facebook will be reflected on the ground. A “fachit khele2” is much needed and people should go and throw their garbage in front of the parliament instead of throwing and burning them recklessly. Let’s also try to throw an official in the garbage like they did in Ukraine.

The fact that no one is collecting garbage is not an excuse to throw it all over the place and complain about no one collecting it, but a reminder that this garbage right in our faces is being dumped elsewhere without any recycling or any waste management and is polluting some small village and threatening its residents. We need to to stop relying on the government and start recycling and reducing waste ASAP. Let’s start recycling at home and be role models for others to follow. Today we can make a stand and make headlines on TV but everything will go in vain if we go back home and do nothing the day after. What matters is what happens after the demo. 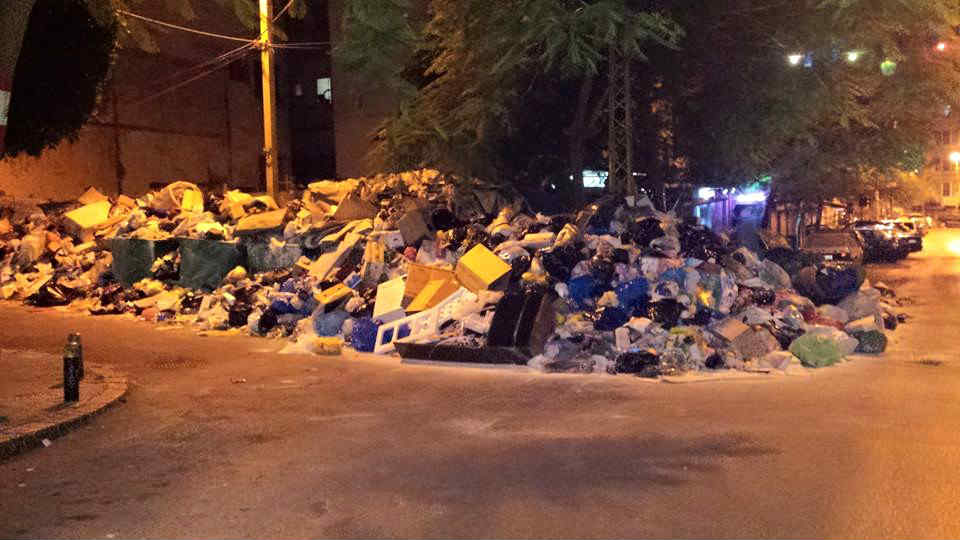