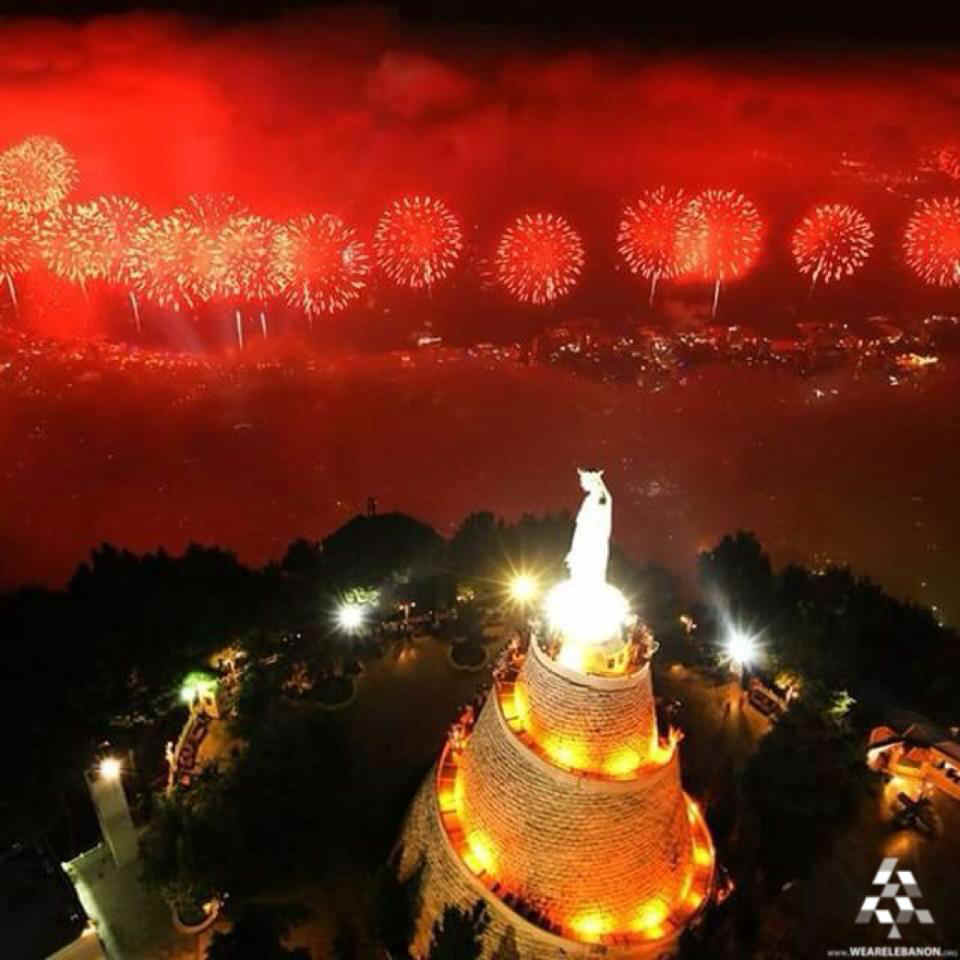 The Jounieh fireworks were as impressive as every year yesterday and the traffic to Jounieh in the evening was even worse than last year unfortunately. I was enjoying last year’s fireworks from a prime location, on the rooftop of Monte Cassino but I couldn’t watch them this year so I regrouped some of the best pictures I saw online and on the Jounieh International Festival Facebook page.

I will keep updating the post with new pictures and videos once they come out. If you have any cool pics or vids, I will be more than glad to feature them. Here’s the full schedule for the Jounieh 2015 festivals that kicked off last night with 7 minutes of Synchronized Fireworks along the coastal of Jounieh bay.

Update: Here’s a 30 second time-lapse of the fireworks. 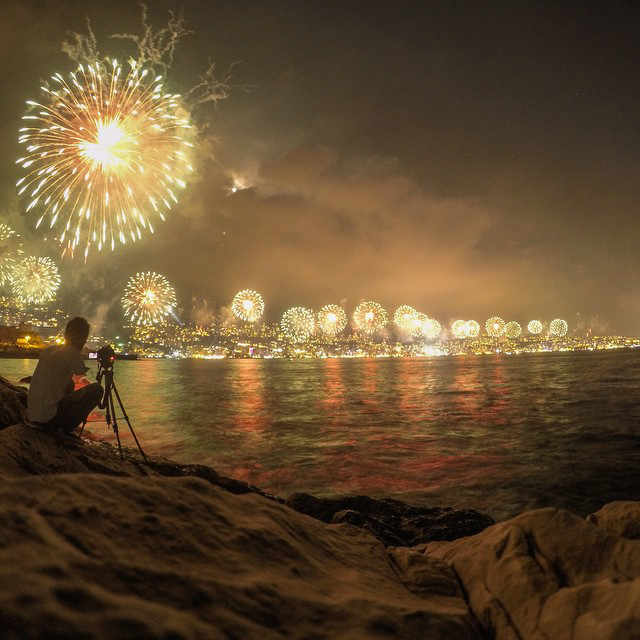 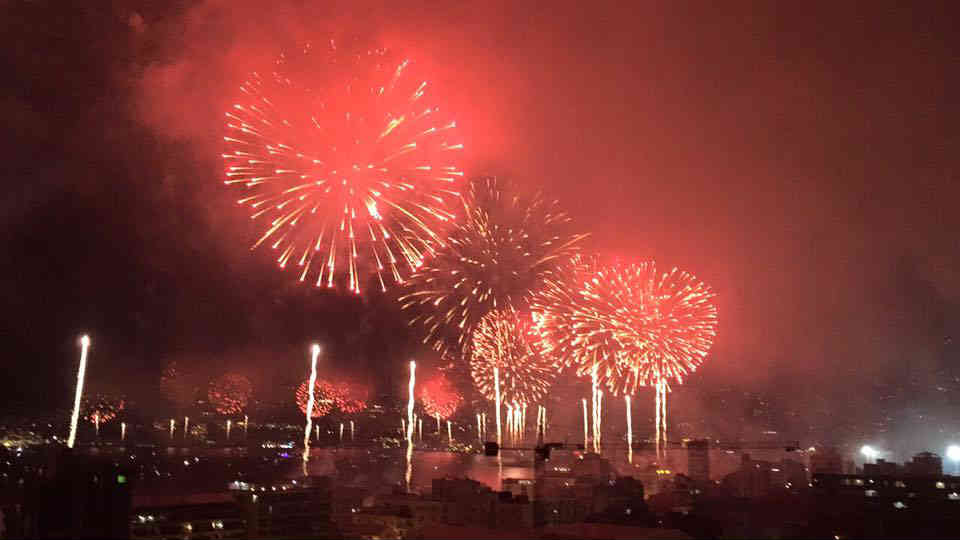 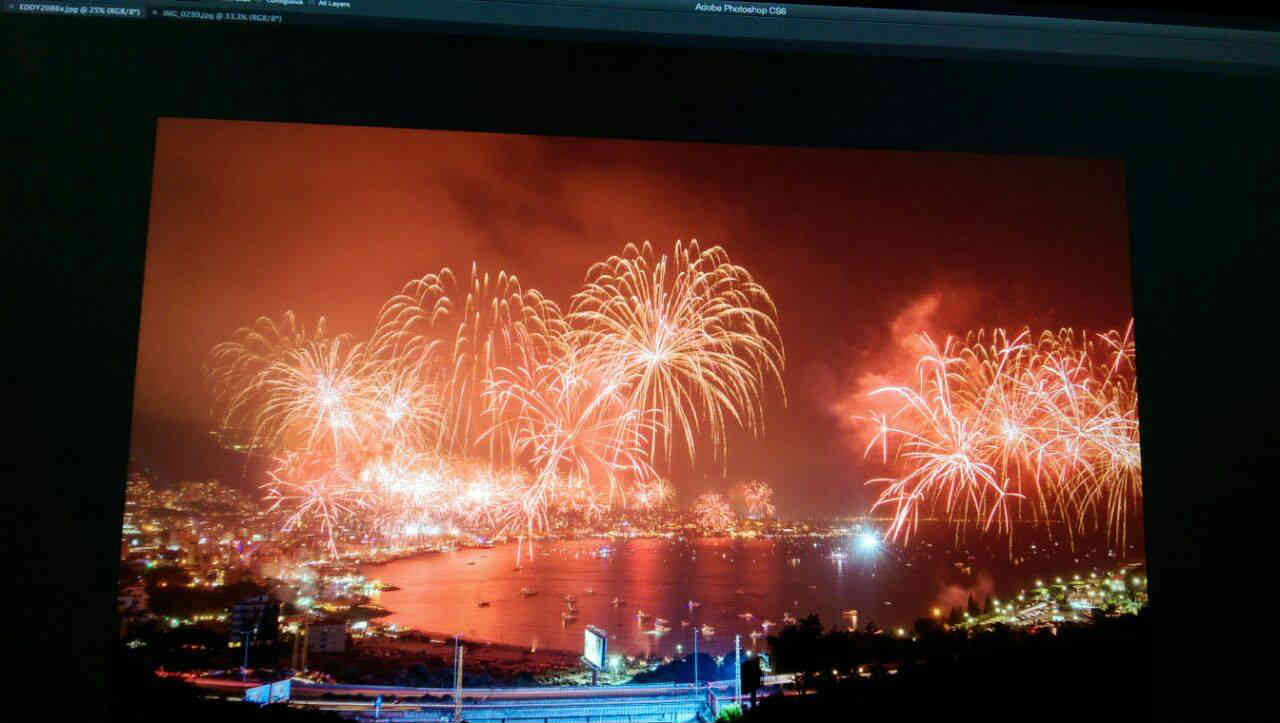 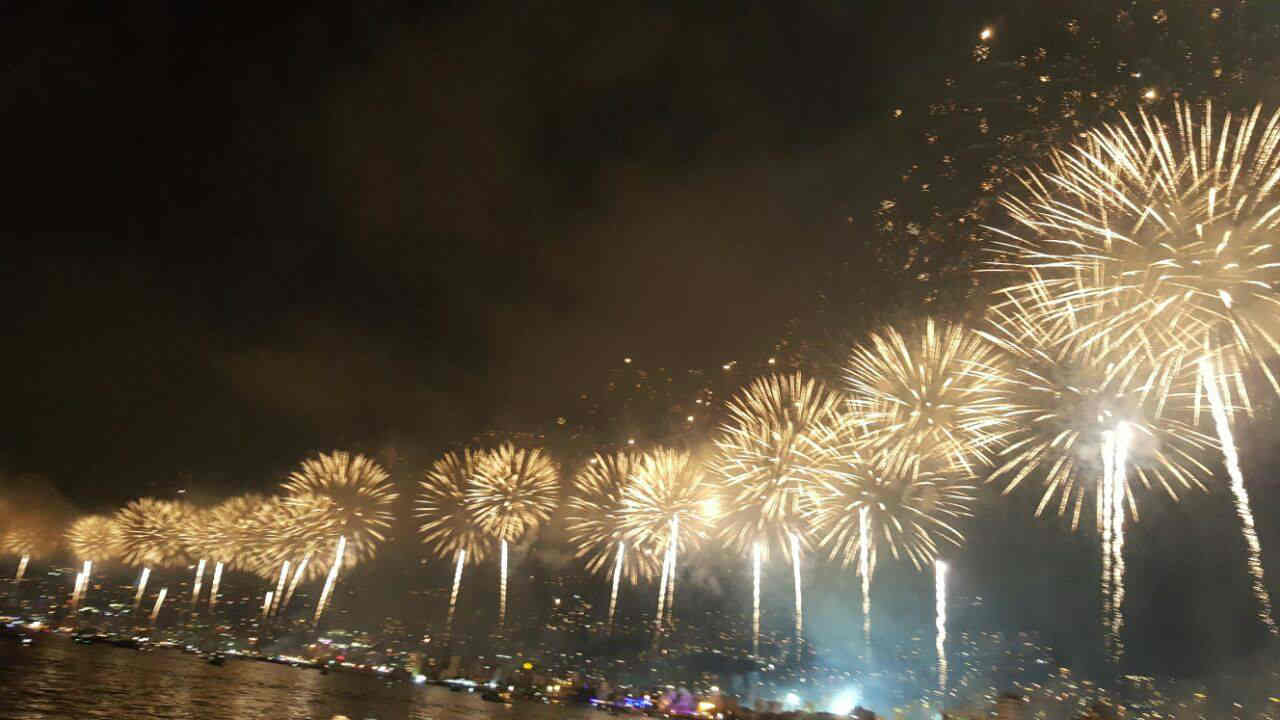 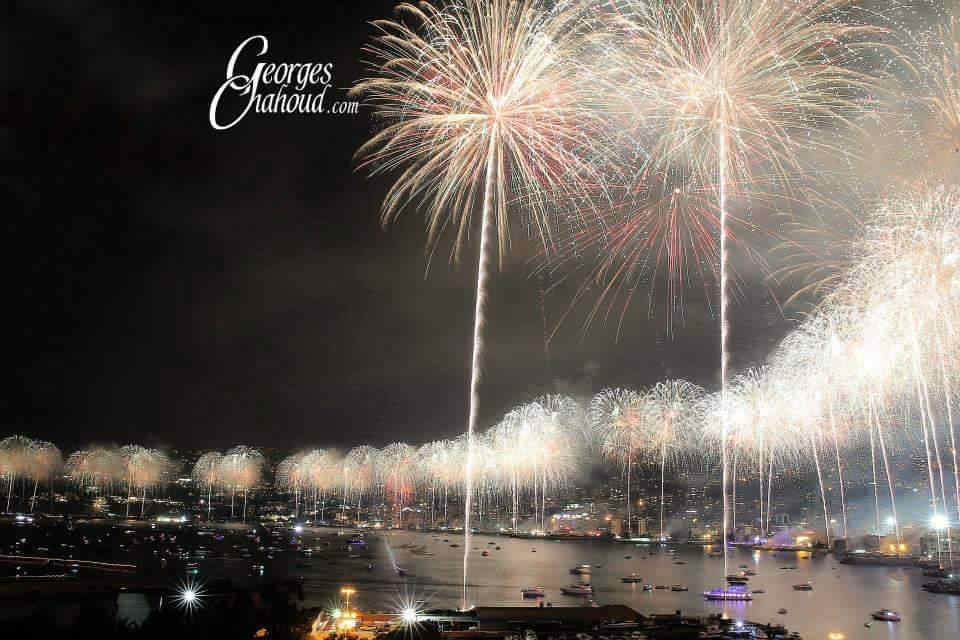 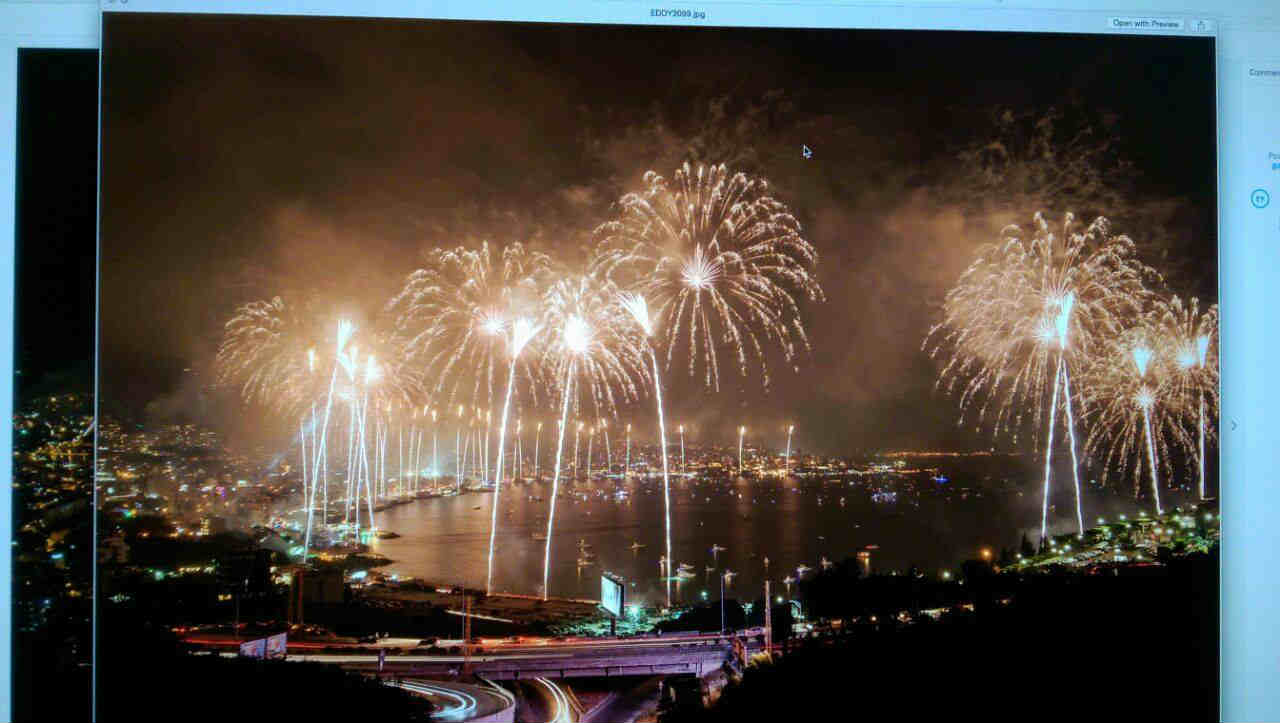 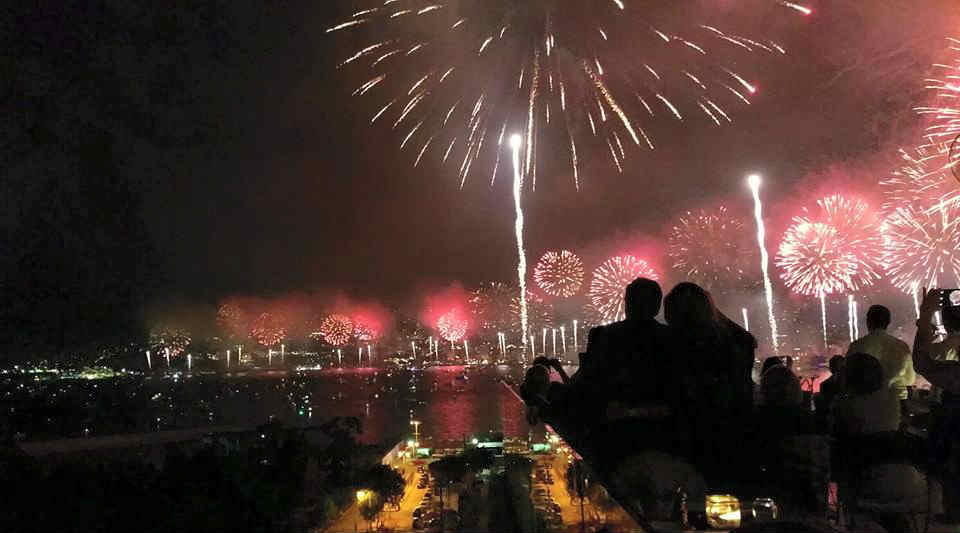 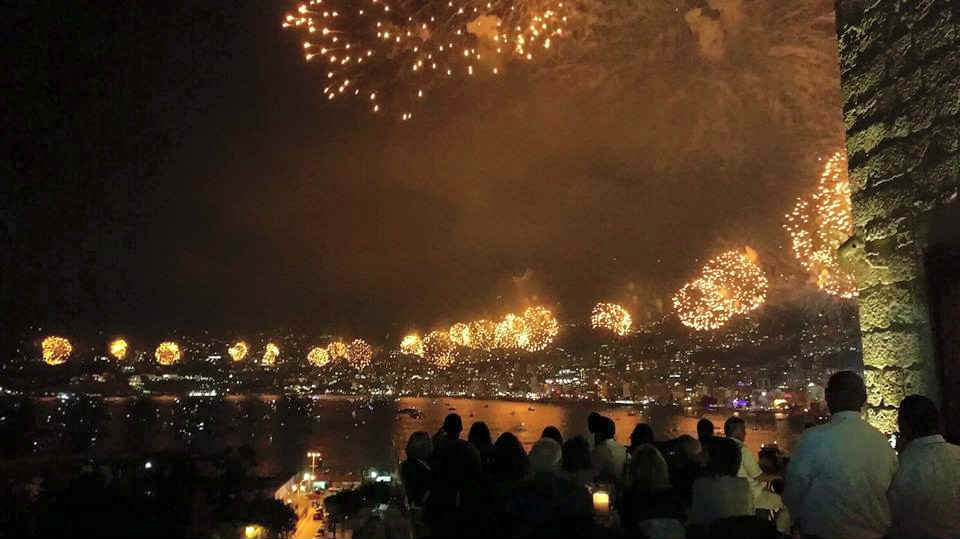 And this is how the roads looked like yesterday. 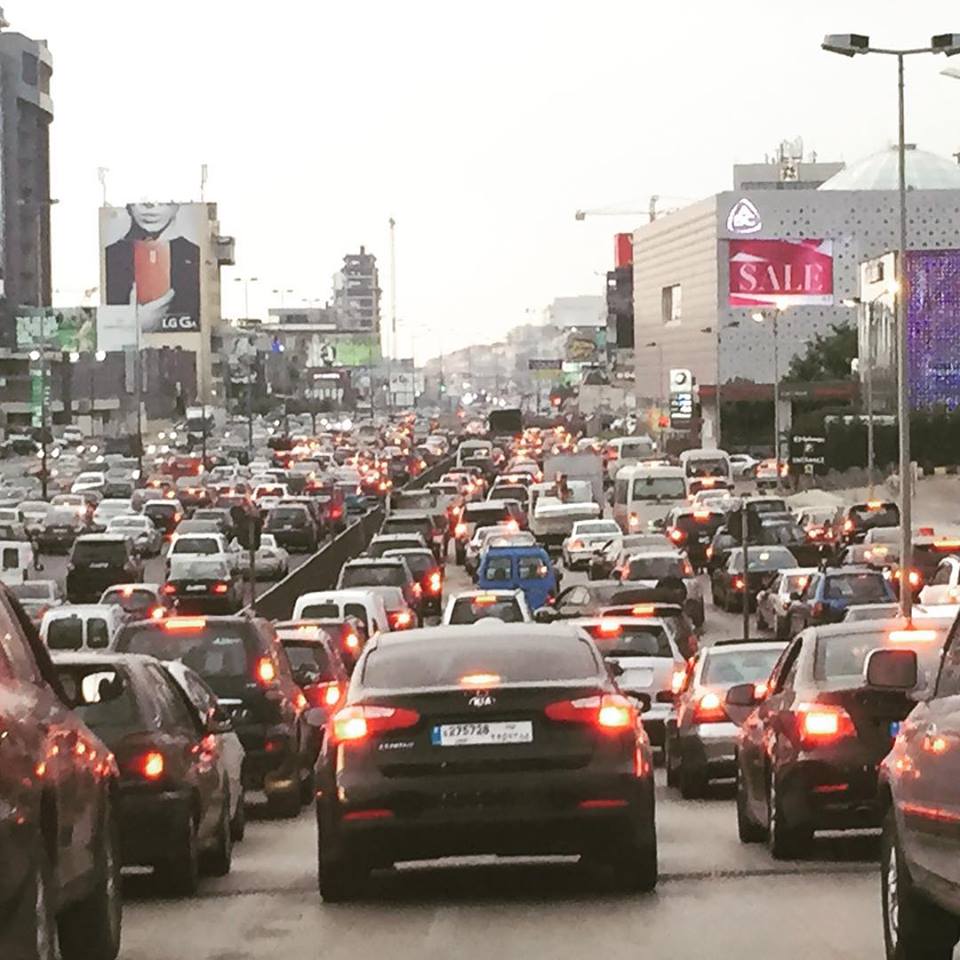