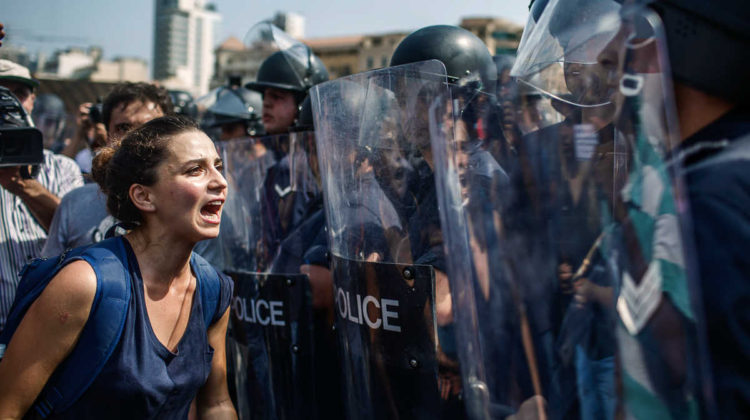 This doesn’t mean that you can escape punishment if you bash the President but it should hopefully stop the cyber-crimes bureau from detaining and interrogating online activists and users over Facebook posts. Unfortunately and based on what I’ve been told, Jreissati’s memo is not binding so they can still arrest you but it’s definitely a step in the right direction. A couple of weeks ago, Lebanon’s Military Tribunal declared that “it does not have jurisdiction to try 14 civilian protesters on the charges of rioting and destruction of property. Their cases will be referred to civilian courts instead”. This is also not enough to guarantee freedom of speech but it’s an encouraging move. 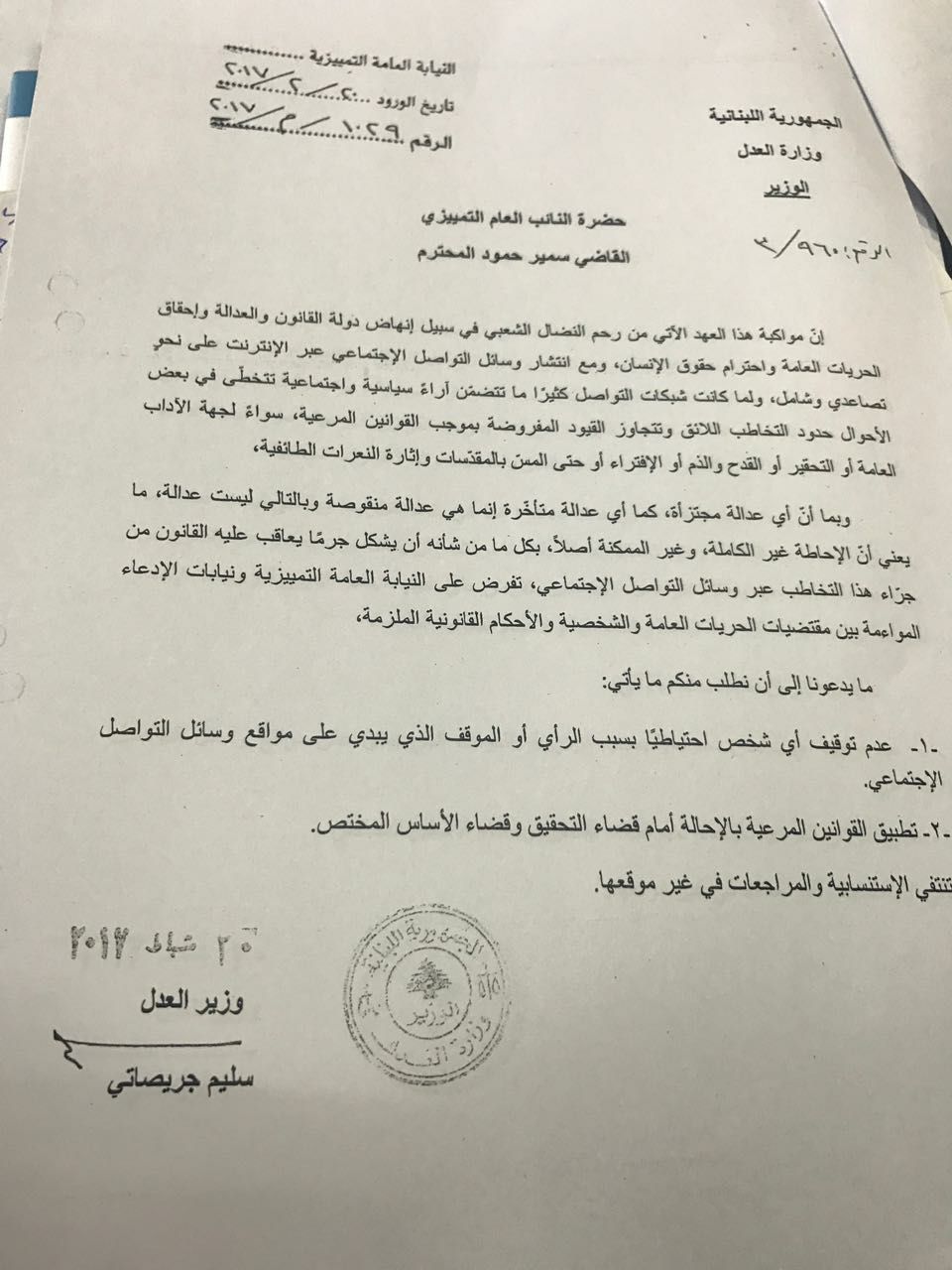 It’s about time the authorities spoke going after people who speak critically of public officials and put a stop to this practice that is undermining freedom of speech. Thumbs up to all the NGOs and organizations lobbying to stop the proliferation of such prosecutions and the threat of arrest, mainly MARCH, Social Media Exchange (SMEX), Human Rights Watch, and SKeyes Center for Media and Cultural Freedom.