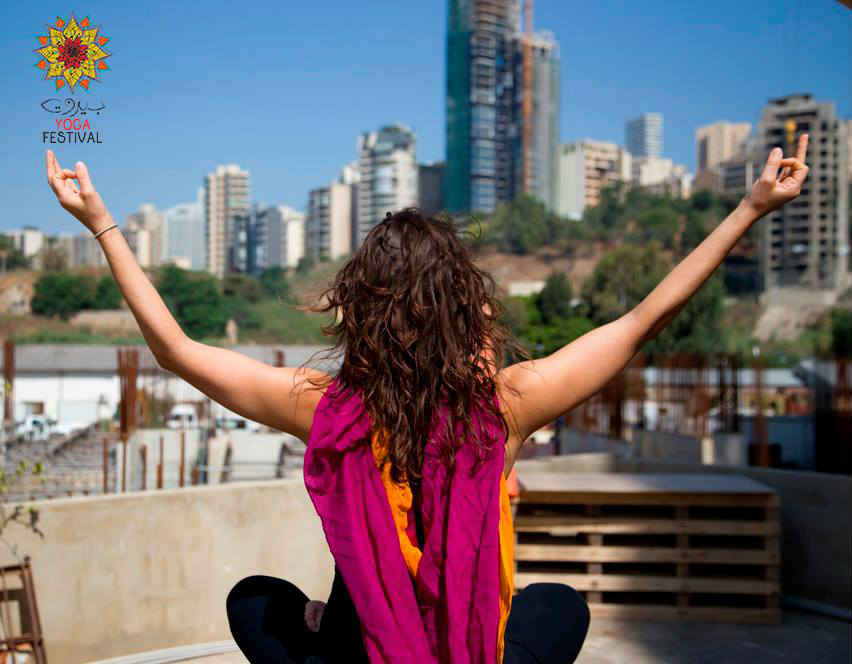 I think you all remember the picture that went viral last year of a woman who was doing yoga in the middle of the street? Well that was Dalal Harb, the founder of the Beirut Yoga Festival but unlike what people thought (including myself), it wasn’t really a stunt as Dalal tends to roll out her yoga mat wherever she feels like (usually in nature). The picture did go viral though making the first Beirut yoga festival a success and encouraging the organizers to redo the same thing this year. The second edition will be taking place this weekend on the 19th and 20th of September at Pleine Nature in Mar Roukoz. The event is a non-profit event where proceeds will go to the Lebanese Red Cross.

I think we all need to unplug for a weekend with everything that’s been going on lately, so here’s a good opportunity to do so! I’ve never really tried yoga before so this will be my first time. See you all there!

There are classes for everyone, including parents and their kids. You can find more info on the event [here] and on the [website]. 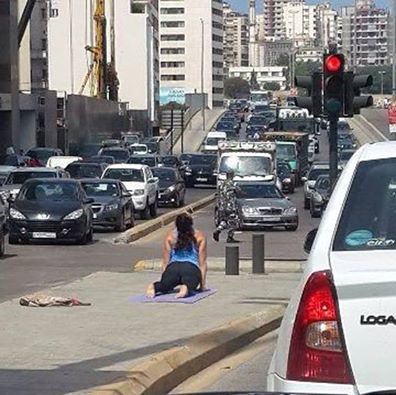