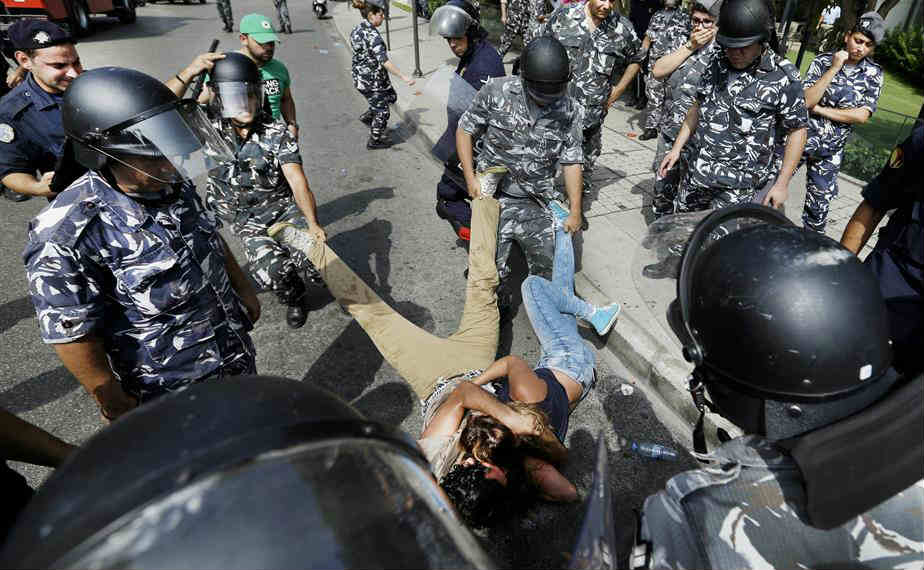 Yet another #YouStink protest turned violent today and some activists were beaten up and arrested by the police. The police used once again excessive force which is unacceptable and not justified. Even if the demonstrators were not as peaceful as they should be, any use of force must be proportional and strictly necessary but that wasn’t the case obviously and there are tens of videos to prove it. Moreover, the fact that the police didn’t stop the thugs that attacked the crowds is also not acceptable. I’m all for establishing order and I respect the Lebanese security forces but there’s no need to get this violent. 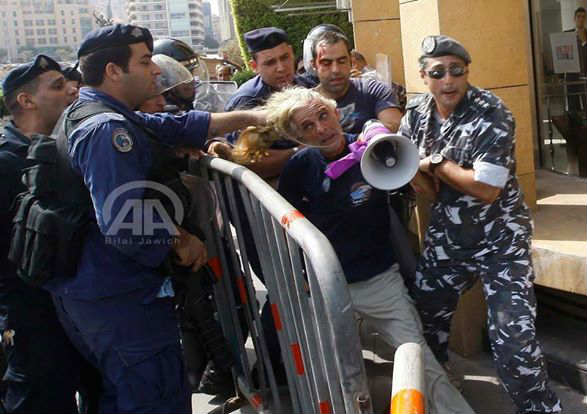 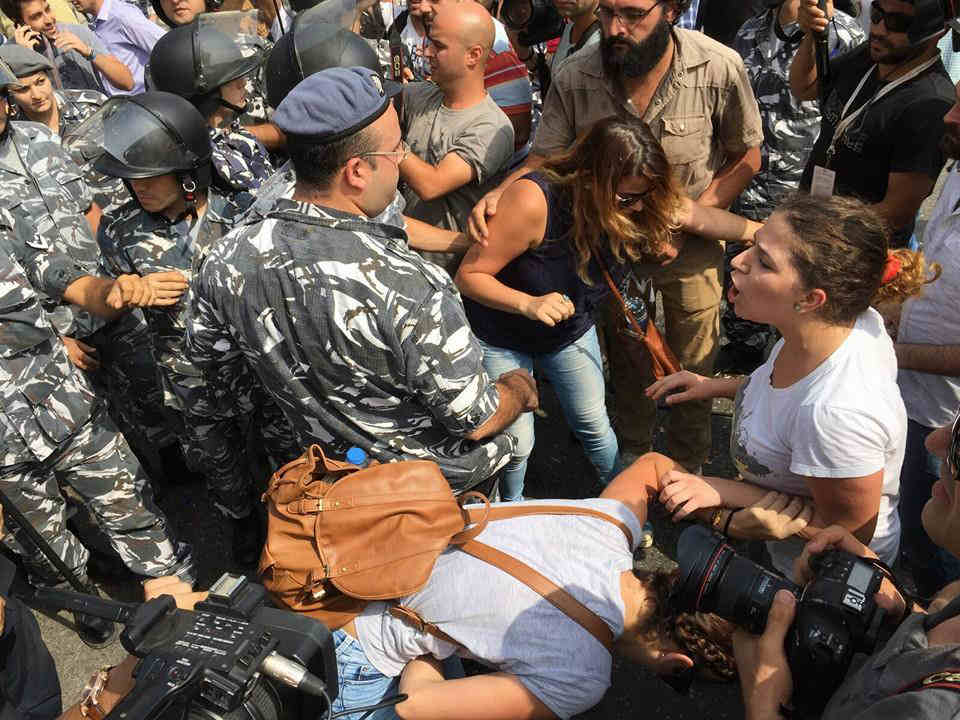 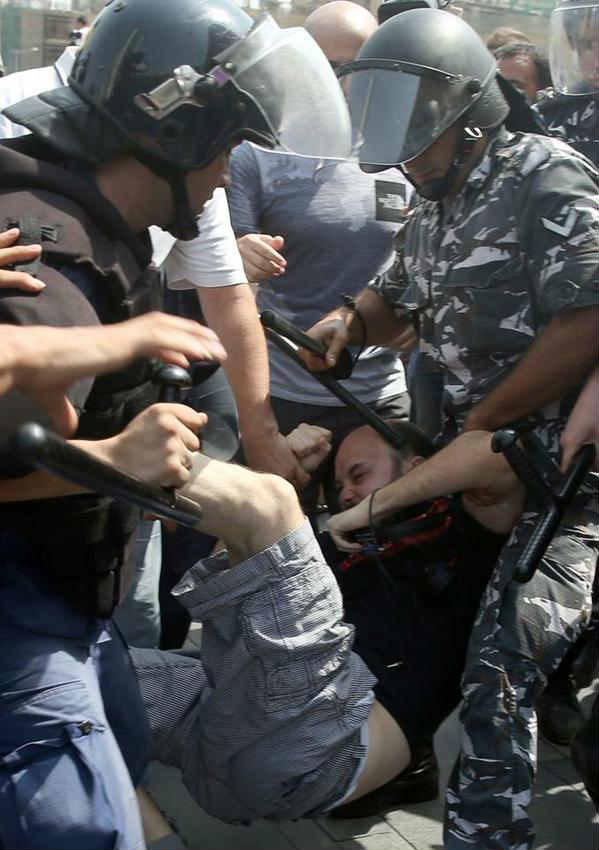 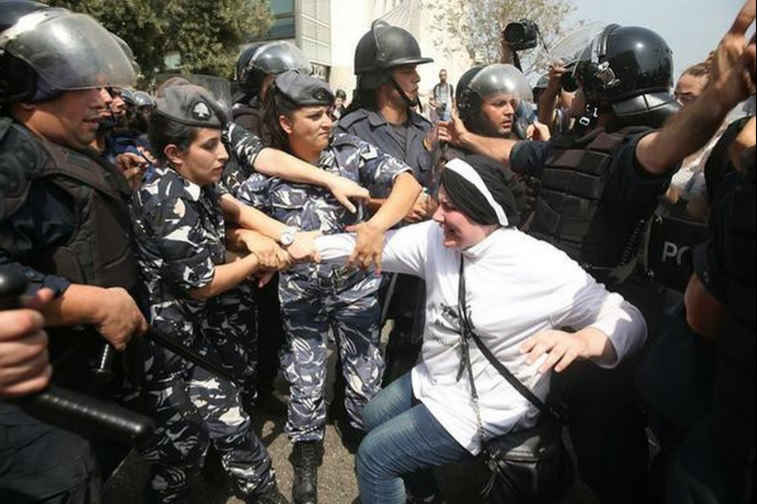 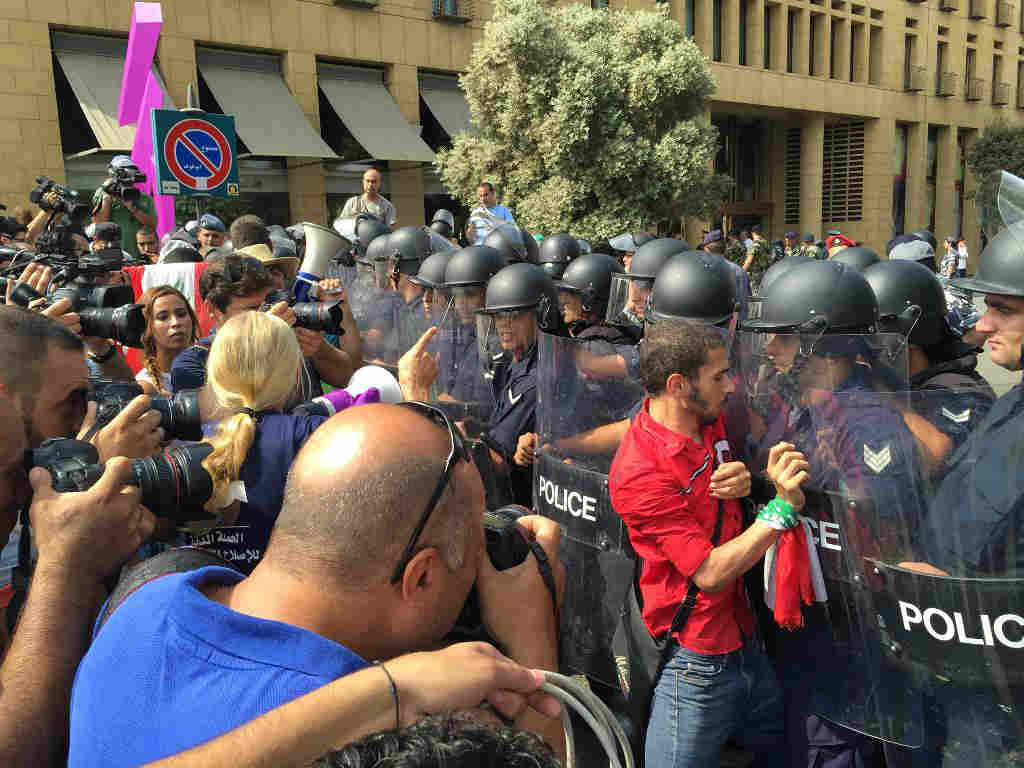 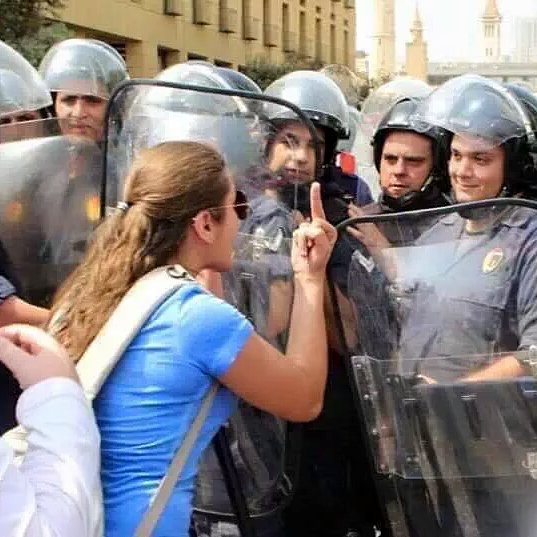 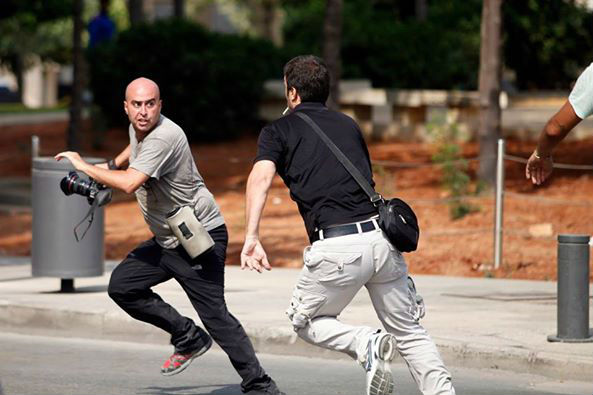 A police officer trying to steal a journalist’s camera – via Dar al Mussawir. 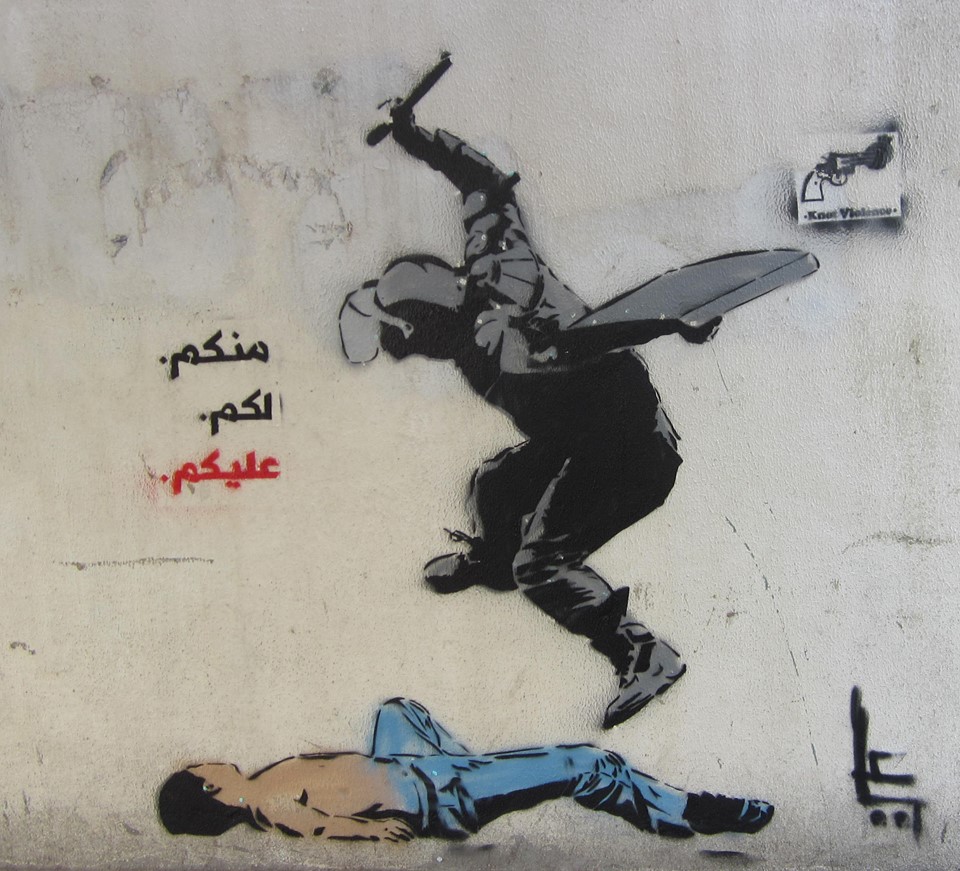