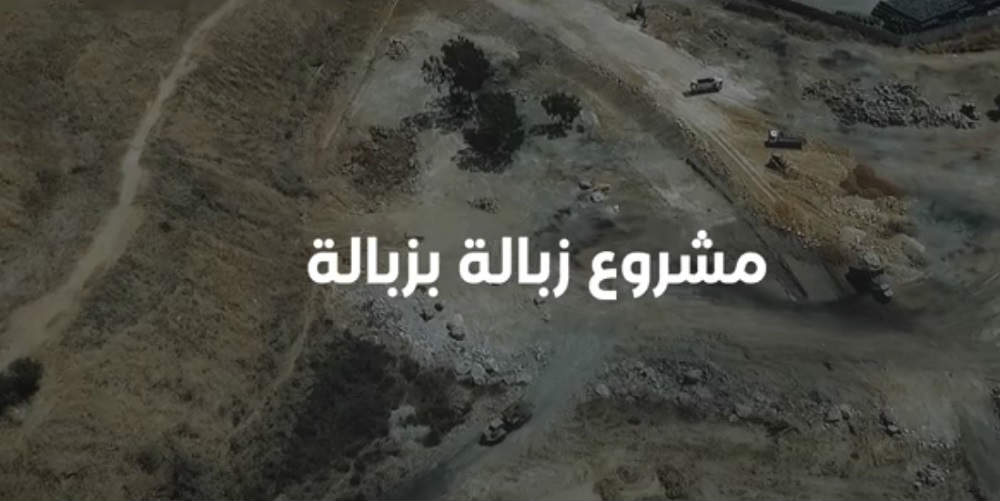 The garbage crisis is back and it’s even worse this time. The government had one year to figure out a proper solution to this crisis, yet instead of promoting recycling and getting rid of landfills, they inaugurated an additional landfill in Costa Brava and are planning to add two more along the Matn Coast.

I found a documentary explaining how the two landfills will look like and it goes without saying that it’s a disastrous project. We are talking about landfills covering an area of 577,000 m2 along the coast that will cost $110M over 4 years and will pose a health threat to over 350,000 residents. 90% of the garbage, if not more, will be dumped randomly and Matn and Burj Hammoud residents will have to endure bad smells for years.

Turning the Matn coast or any other coast into a dumpster is a BAD idea and it’s “better” to let trash pile up in the streets than allow the authorities to implement such a plan. However, we shouldn’t let trash pile up in the first place as there are plenty of “good” solutions already available like establishing sorting plants in all areas, decentralizing waste management, what the Lebanese Eco Movement proposed and others. A lot of municipalities began recycling a year ago and some of them even set up their own plants like Bickfaya and Zahle.

What’s shocking about this new project is that very few MPs (mainly Kataeb) are lobbying fiercely against it. How stupid or should I say how corrupt can one be to even consider such a thing? Who the hell puts a landfill at the heart of a crowded area? Didn’t we learn anything about the huge Garbage mountain we have? Or the Zouk power plant?

At this point, the only way to protest the government’s garbage solutions is for municipalities to step up, sort their own trash, start recycling and block any attempt to set up landfills in their area just like Burj Hammoud did yesterday.