Larissa Takchi, a 22-year-old Lebanese-Australian restaurant manager born and raised in Sydney, has won the 2019 MasterChef Australia title, making her the youngest winner ever of the TV show.

Larissa is a self-taught cook with the help of her mother, and the young chef reportedly almost walked out of the finale if it wasn’t for mom’s support. She ended up scoring an impressive 85/90 in the grand finale.

I wish I could find a re-run of the last episode. Apparently, Larissa panicked over her final dessert as the sorbet she had prepared had frozen solid. Larissa then decided quickly to flip her pavlovas over and serve the sorbet on top, which she managed to soften by running under hot water. She earned a score of 85/90 while her opponents Tessa Boersma finished in second place with 77/90 and Simon Toohey scored 65/90.

You can find here a [list] of all of Larissa’s dishes.

I looked through her instagram account and the pictures she shares are mouth-watering! She also enjoys a good Knefe and Ashta ice cream every now and then 😋. 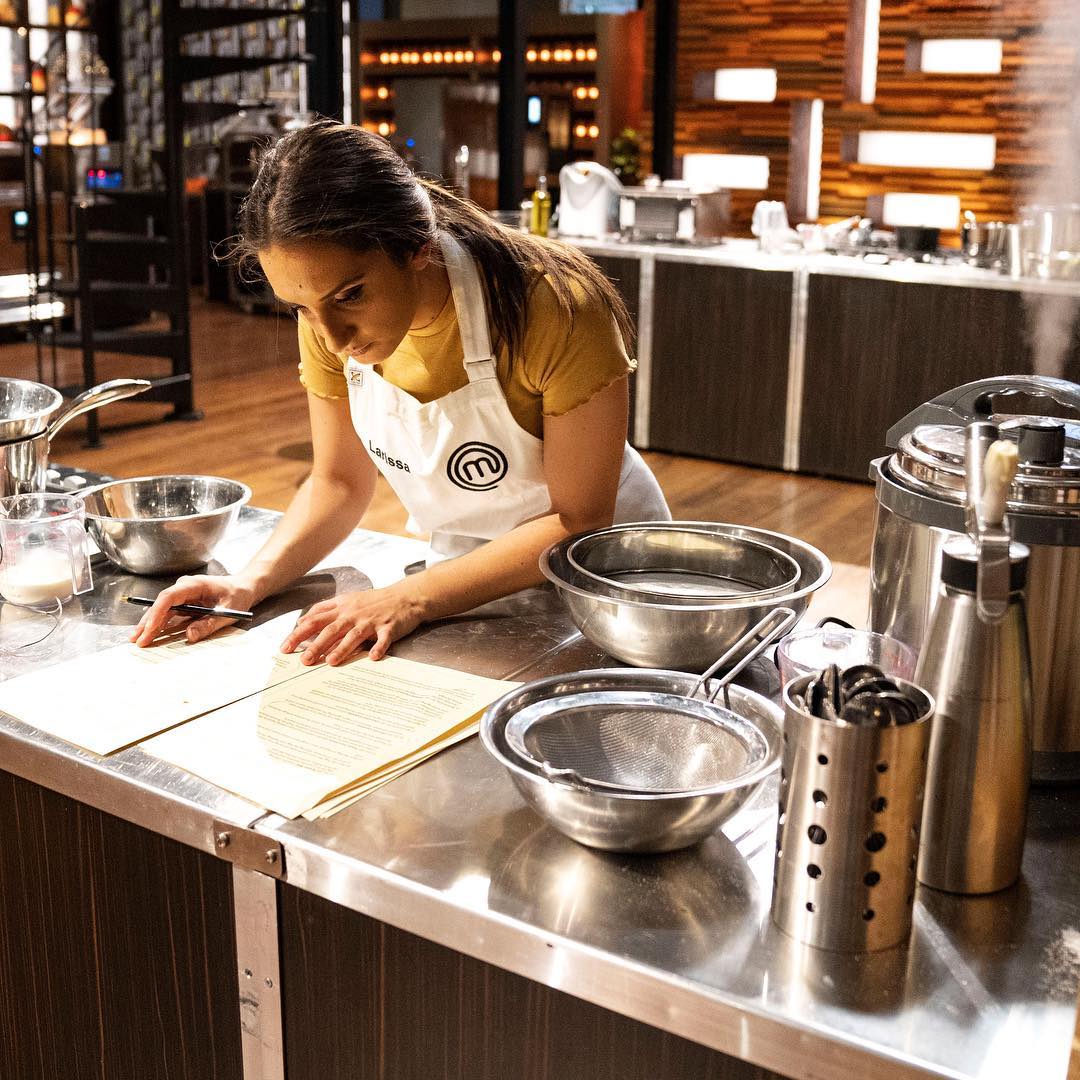