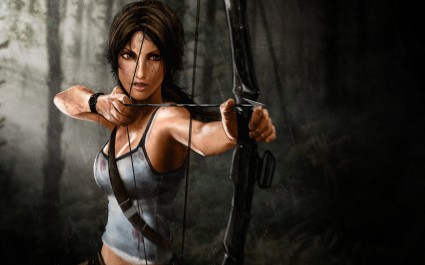 While the actress Camilla Luddington is providing the English voice-over, the game has also been localised, with the Lebanese actress and model Nadine Njeim stepping in to give an Arabic lilt to the character, a first for an action-adventure title. “They just took out the English and translated it, but we had to adapt it to the tie frame we have and the lip synching we have,” says Njeim. “It was hard work because we tend to elongate things. A one-syllable word in English takes about 10 minutes in Arabic!”

Although she was named Miss Lebanon in 2007, Njeim admits it was a somewhat daunting task to take on Lara Croft. “It was kind of amazing to see yourself acting out a character who has a legacy in the international community, not to mention the fact you’re presenting a new version of her this time,” she says. “I was obsessed with the thought that millions of people are going to play this game, millions of people are going to hear my voice. What if I get it wrong?” [Source] 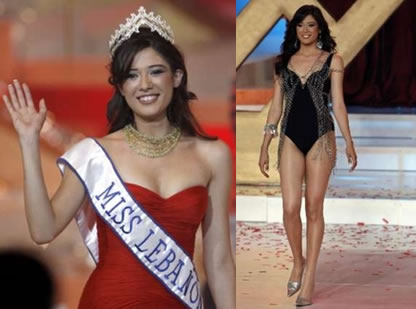