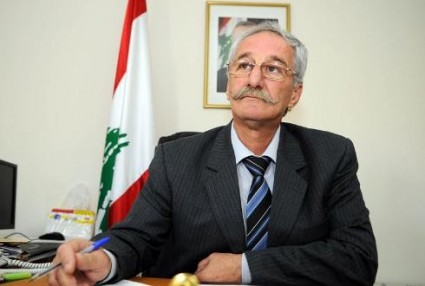 After approving the proposed wage scale a day before its resignation, one of the government’s ministers, Minister of State Panos Manjian, got upset that the ministers and MPs did not get the promised raise of 4,300,000 LL each.

The funny part is the Minister of State technically has no ministry to run and is a position given to please political parties usually, so if there’s anything that should be done, we should be eliminating this ministry once and for all.