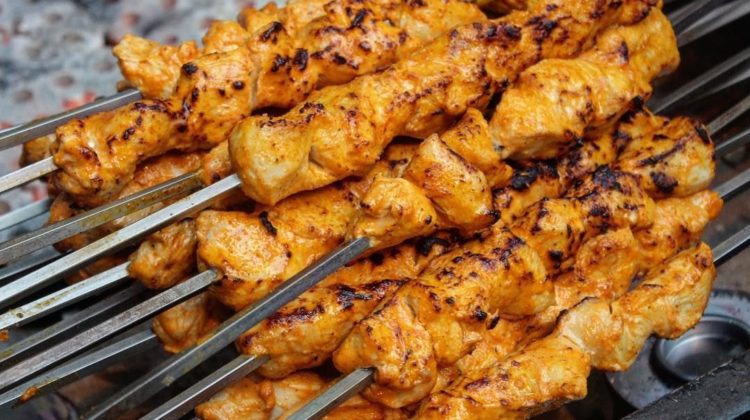 The Lebanese Minister of Agriculture & Culture (Don’t ask how these two ministers are together) shared on post on his Facebook page yesterday asking the Lebanese to cut down the consumption of red meat and eat more chicken instead to avoid further business closures.

Knowing that chicken is relatively cheaper than meat in Lebanon, since we have farms and don’t need to import any poultry (unlike meat), did the minister bother to check why people aren’t buying chicken or eggs? Did he monitor the price increase since September 2019 and talk with the farms to see what can be done? Does he really think those who lose their jobs and can barely afford to buy bread will start buying chicken?

Or did he just need to update his FB timeline? 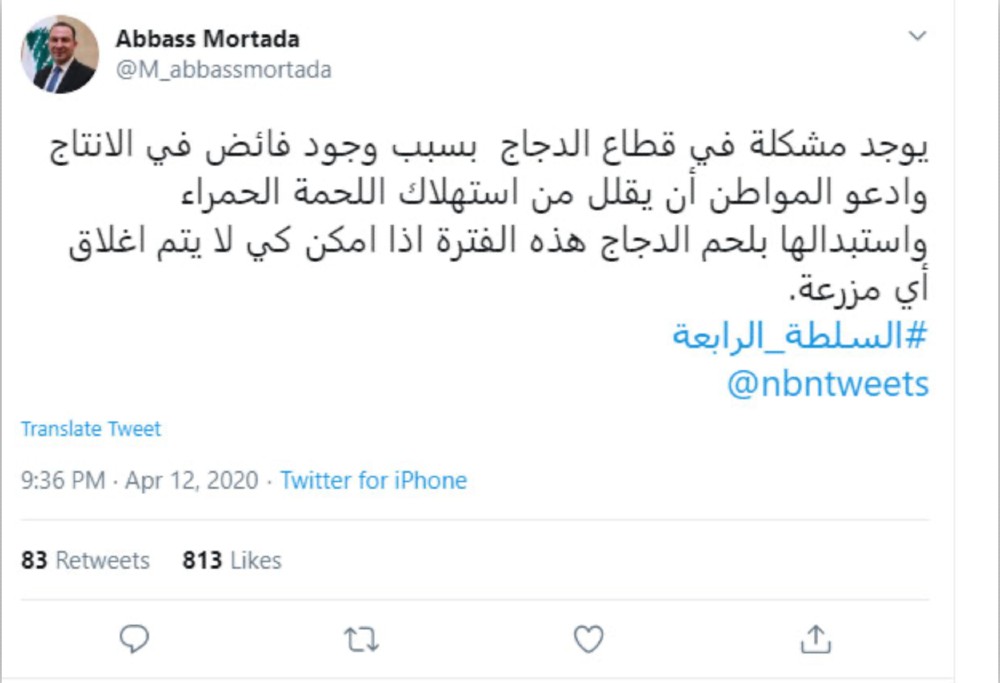