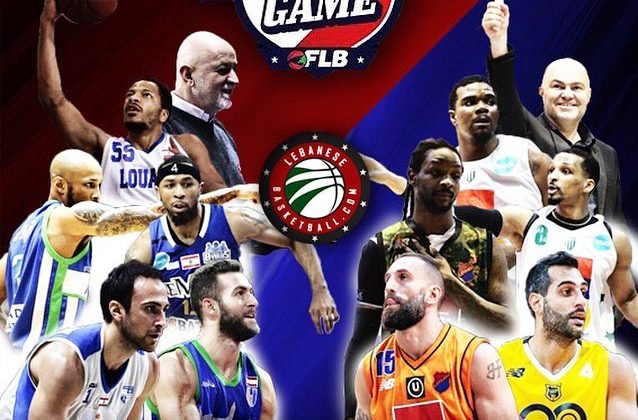 There’s an all-star Lebanese basketball game scheduled on April 9th at 5 PM by the FLB. The game will oppose players from Beirut vs Outside Beirut including three foreign players on each team LOL! So technically speaking, there are four Lebanese players out of 10 on the starting lineup in a LEBANESE all-star game.

If the aim is to organize an all-star game just like NBA does, they shouldn’t call it a Lebanese all-star game. What a joke!