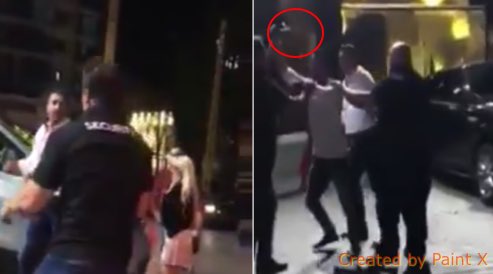 Some guy got into a fight on Friday night with a bouncer at a night club in Beirut so he decided to pull out his gun and fire into the air before he was stopped. The incident almost went unnoticed and I haven’t read anywhere about arrests made.

The next day, a group of masked Hezbollah members dressed in black-clad decided (on their own?) to kick off an anti-drugs campaign in Burj el Brajneh camp. Fortunately, the whole thing was swiftly ended, not by the security forces though. 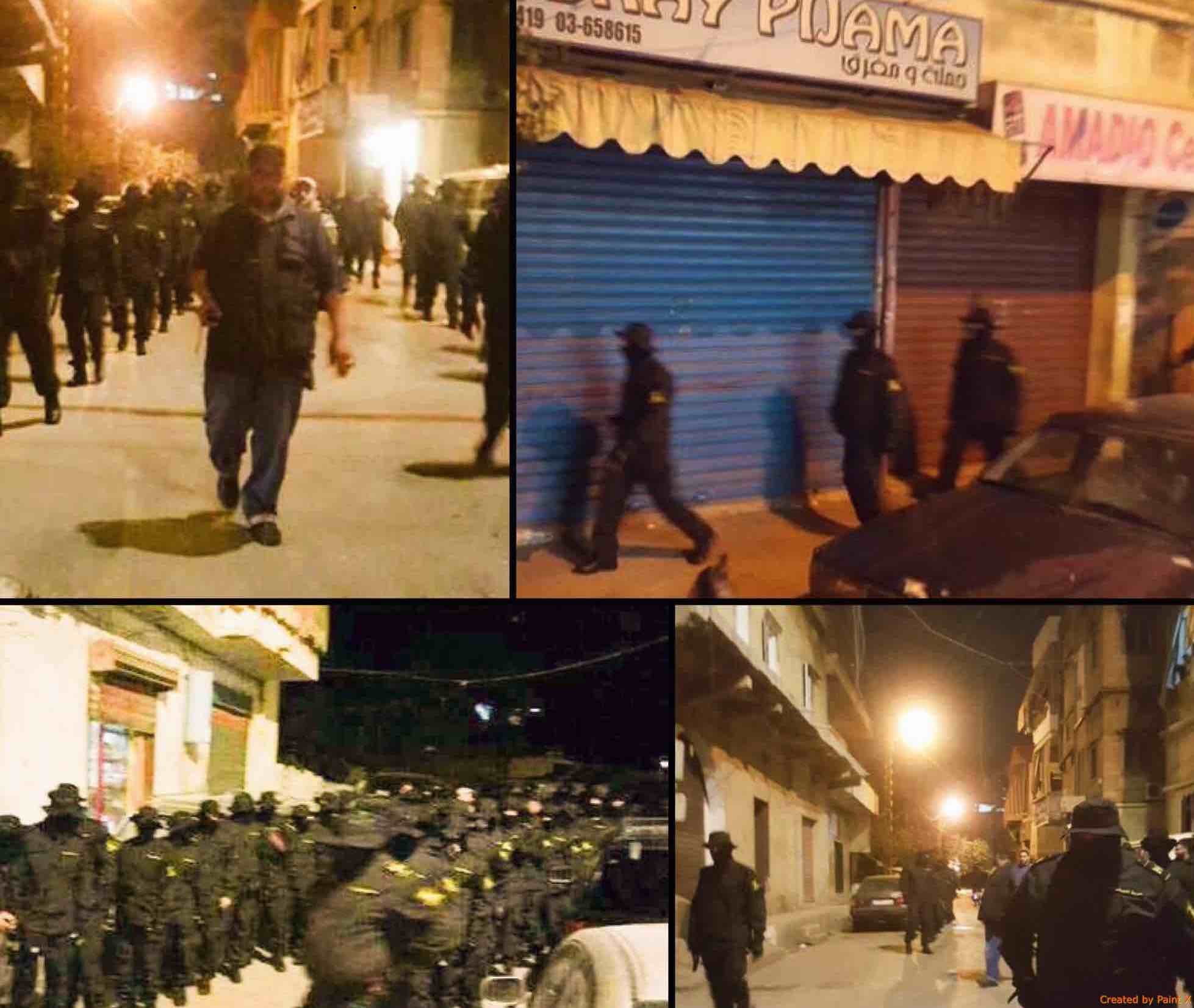