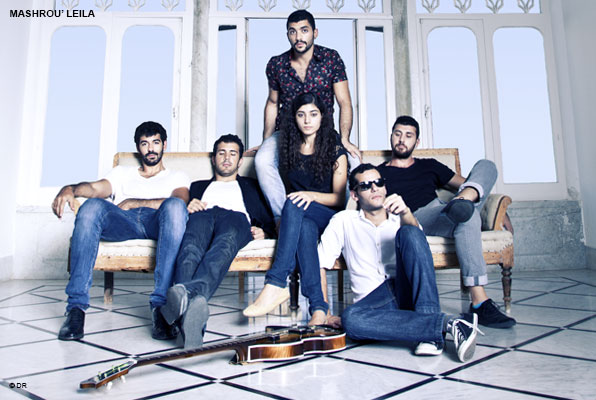 The issue will be released for public on April 6 for those interested. Mabrouk to [Mashrou3Leila]!

Rolling Stone Middle East has chosen the first regional artists to appear on the cover of their next magazine issue: Lebanese indie band Mashrou’ Leila. Set for public release on April 6, the issue will feature an in-depth look at a band that, since being formed six years ago, has risen to the “forefront of the alternative Arabic music scene,” according to Rolling Stone Middle East.

Front man Hamed Sinno and guitarist Firas Abou Fakher are featured in the magazine, shedding light on the origins of the band and discussing the struggles of being independent artists in the region. [AlArabiya]